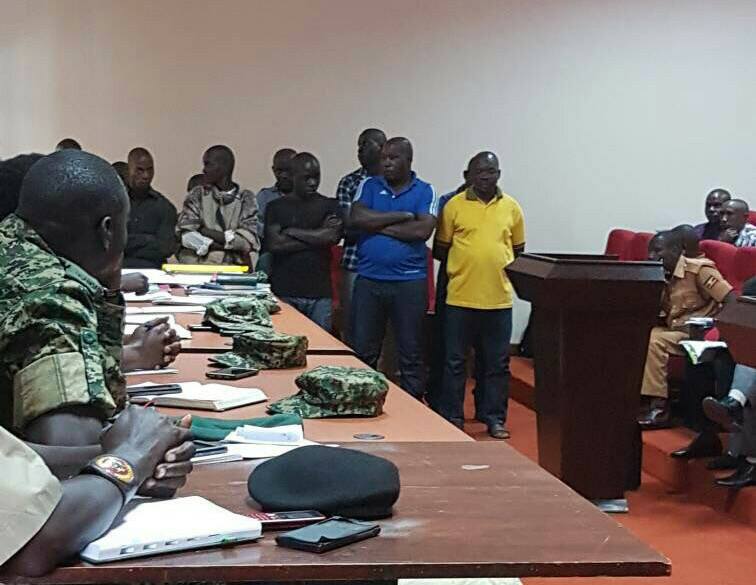 Unit Disciplinary Court (UDC) sitting at Chieftaincy of Military Intelligence (CMI) headquarters in Mbuya on Friday denied bail to Boda boda 2010 leader Abdul Kitatta and 12 others, and committed them to Court Martial for trial.

According to UPDF spokesperson Lt. Col. Deo Akiiki, all the cases that were labeled against Kitatta and his co-accused will be heard by the General Court Martial from today onwards because “the army tribunal does not have that jurisdiction.”

Through his lawyers led by Joseph Kiryowa from Joseph Kiryowa and Company Advocates, Kitatta had applied for bail but the disciplinary court declined to release him and remanded him back to Kigo Government Prison.

Kitatta and his co-accused were arrested last month and charged with charged with offences relating to failure to protect war material and unlawful possession of military stores contrary to the UPDF Act of 2005.

According Lt Col Akiiki noted that the charges preferred against the accused persons are of capital nature and are not triable by a UDC.