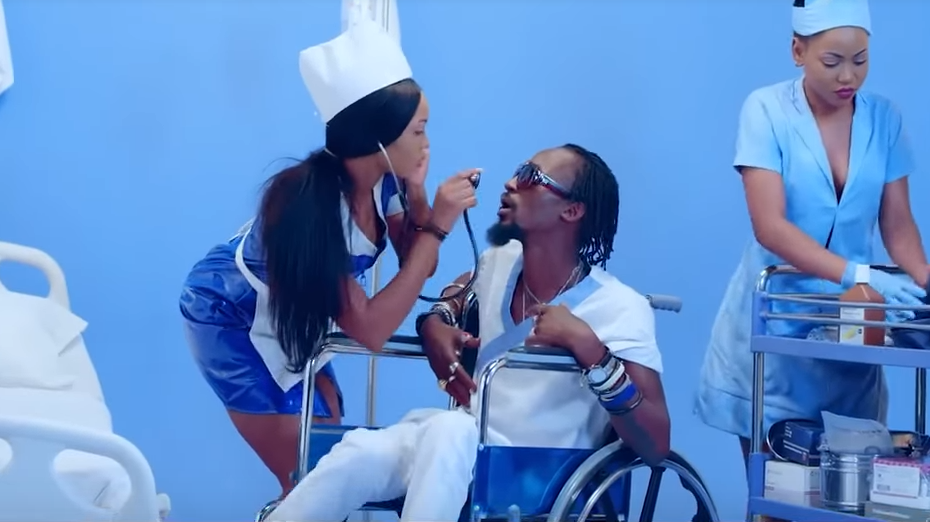 The official video of Radio and Weasel’s collabo with female singer Spice Diana titled “Kyuma”, has finally been released.

The song “Kyuma” is off Radio and Weasel’s upcoming album titled “African Time”.

The video release comes a week after the death of singer Mozey Radio, the other half of the duo Radio and Weasel.