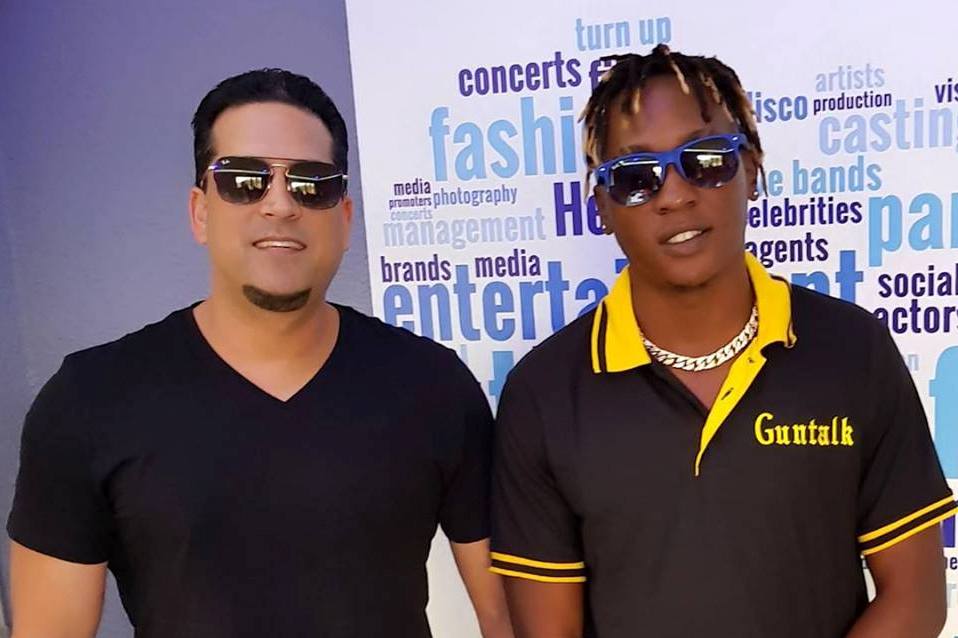 Talent Africa, according to information reaching this website, will now be in charge of Beenie Gunter’s bookings and business deals.

It will be remembered in the early days of his music career, Beenie Gunter was signed to Savy Music before he quit the label.

Beenie Gunter is popular of his massive dancehall hit songs like “No Offence”, “Tubaayo” and the recent “Pon Mi”, whose remix features Nigerian singer Skales, among others.

The singer now joins Ugandan music giant Bebe Cool and television star Anita Fabiola among others that are signed to Talent Africa.