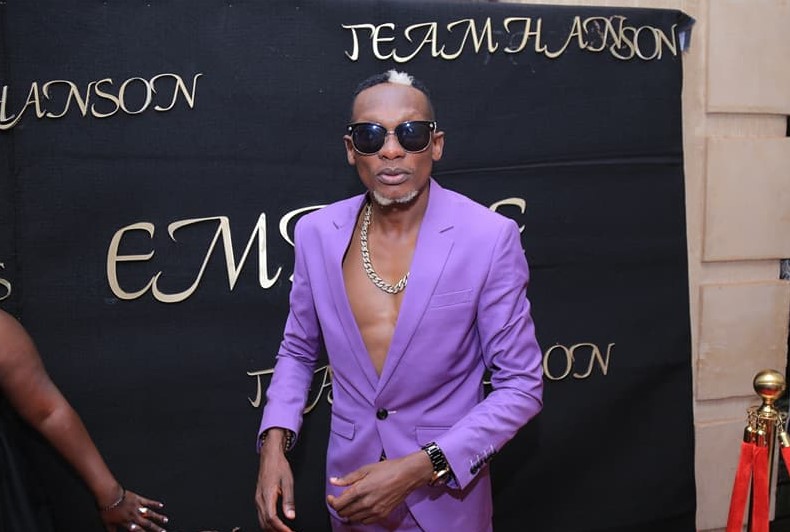 After visiting Tanzania about two weeks ago, fast rising Ugandan singer Hanson Baliruno has taken his media tour to Rwanda.

The Stars Empire singer will spend a week visiting different media houses in Rwanda as well as performing at a couple of shows.

After Rwanda, Hanson will be heading to Kenya, where word has it that it that he will curtain raise for an international artist who is set to perform in Nairobi later this month.

Hanson, who recently teamed up with legendary Tanzanian singer Saida Kaloli and Team No Sleep songstress Sheebah Karungi on massive collabos, is performing well in 2018 so far.

Hos recently released songs including “Njaga”, “Kandanda” and “Die Hard” among others are currently dominating airwaves in East Africa.