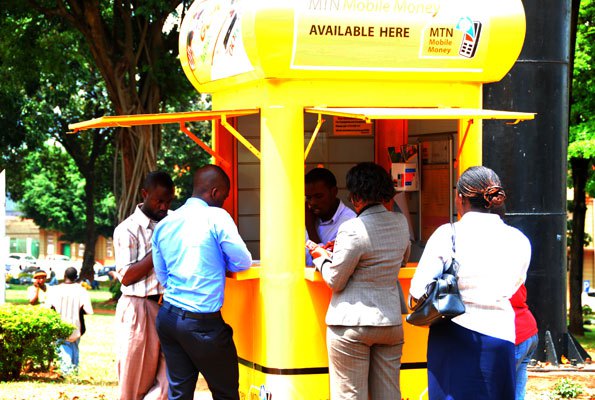 MTN Mobile Money remains the most popular with more than half of all mobile money users using the MTN service.

This was revealed in a report released by Twaweza East Africa titled “Under pressure? Ugandans’ opinions and experiences of poverty and financial inclusion.”

The report reveals how mobile money services have been at the core of enabling financial inclusion in the country. MTN Mobile Money is the most popularly used mobile money platform, according to the report.

The report did not point out why MTN was the dominant player in the mobile money market. However, considering its presence around the country and more options provided by MTN Mobile Money, it makes it a popular service among the mobile money users.

MTN Mobile Money has about 9 million mobile money customers, the largest for any telecom in the country.

Launched in 2009, mobile money services are offered by telecom companies in Uganda with MTN Mobile Money and Airtel Money being the most dominant.

The usage of mobile money varies but the most popular use is for sending and receiving money. According to the report, 68% of the respondents talked to, use mobile money.

Some references have been made indicating that mobile money is a threat to banking. However, this is disputed since commercial banks have also started integrating mobile money services in their operations.

In 2017, estimates by Bank of Uganda (BoU) placed mobile money transactions at Shs54trillion up from Shs44trillion in 2016. The phenomenal growth – by Shs10trillion – is often in double digits each year, showing how popular mobile money has become.