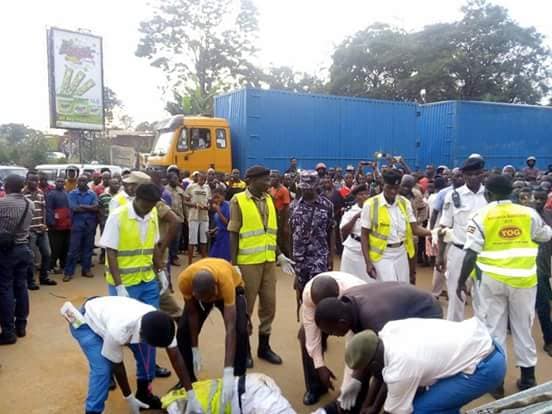 Police in Kampala have started a hunt for a bus driver who knocked dead a traffic police officer on Friday evening.

According to eye-witnesses, the bus driver abandoned the bus on the road and fled the scene.

According to Police, a case file number TSD ref 25/9/03/2018 has been opened at Old Kampala police station.