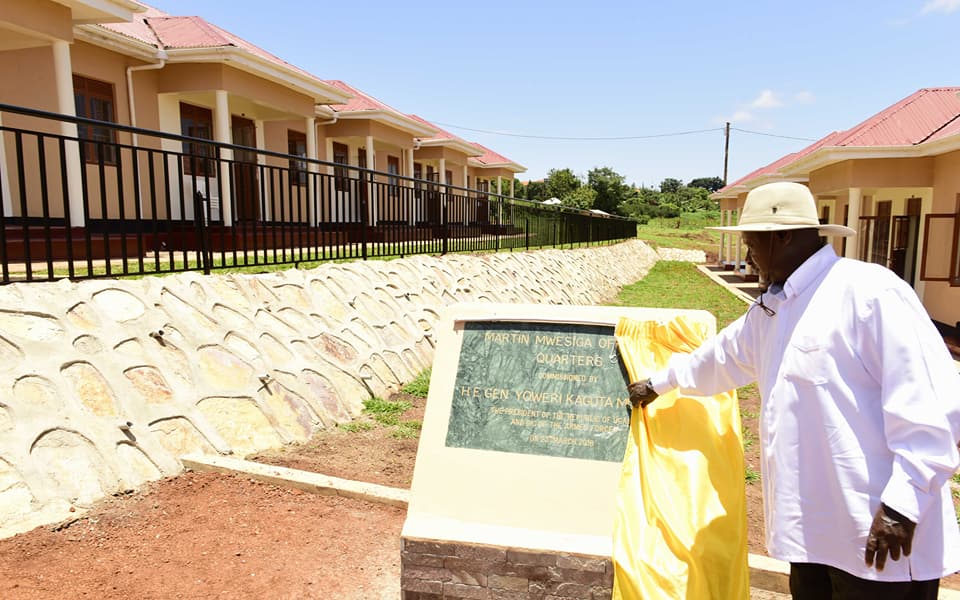 The construction of the housing units began in May 2017 and was spearheaded by the Engineering Unit of SFC. The units are named after the late Martin Mwesiga, a soldier who fought tirelessly to end the dictatorship of Idi Amin.

President Museveni who had contributed 2,000 bags of cement earlier to the project, commended SFC for having used their own manpower to construct the houses adding that it saved a lot of money that would have otherwise been spent on using private construction companies.

“Some private contractors are very poor. They go to banks and borrow money at 24% interest rate and on account of greed, put in a profit calculation of 19% which makes it 43%, that we would have to pay,” the President noted.

He urged soldiers to refrain from greed and corruption tendencies so that more houses can be built to accommodate more soldiers and their families. He said that Army schools could not be sustained because of corruption tendencies as some people would bring the entire clan and not biological children of soldiers which eventually overwhelmed the program.

President Museveni thanked SFC for remembering the late Martin Mwesiga and advised them to have a systematic and organized way of keeping records for the children of the veterans so that the Army can be able to help them.

“In 1973, Martin Mwesiga died. By that time, Uganda was in a bad situation and if we had not sacrificed, our Country would have been like Central African Republic (CAR). Comrades like Mwesiga, who died early, were young and very educated people who sacrificed for the nation. His grandson can now live in peace because of his sacrifice,” he said.

The President promised the UPDF leadership that he would talk to the government to see to it that they procure construction equipment for the army to avoid hiring them.

The Chief of Defence Forces, Gen. David Muhoozi, noted that the construction of these housing units is very significant and spoke volumes about self-reliance and mind shift in the construction by private companies to the UPDF engineer brigade, he thanked SFC for leading the way.

He however, said that there is a lot of capital development ongoing to improve training facilities, places of work, hospitals. He noted that with SFC using their own skills and labor to put up the simple structures, costs drastically came down. He urged the defense leaders to heed to the guidance offered by the Commander in Chief and emulate what SFC had done terming it a practical teaching aid.

The Commander of SFC, Brigadier Don Nabaasa, said the housing unit comprises of 5 blocks, each having 5 houses that are two bed-roomed, self contained and that Shs. 217 million was used to construct each of the 5 blocks in spite of the many challenges. 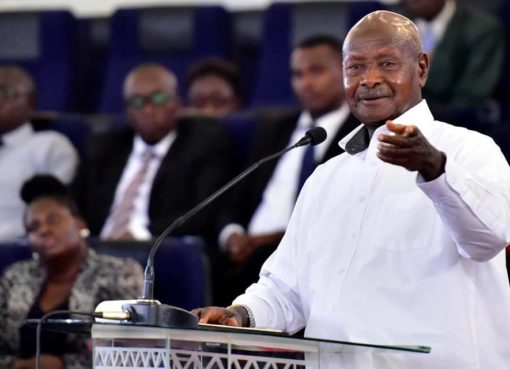 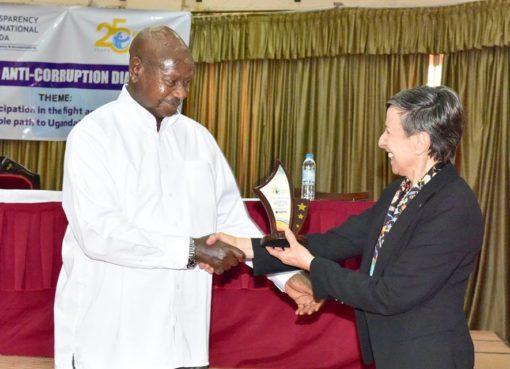 Museveni Honoured for His Efforts Against Corruption 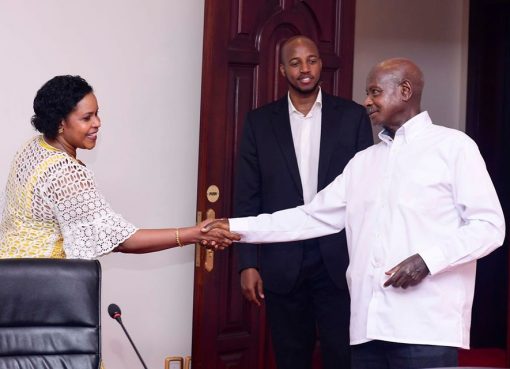