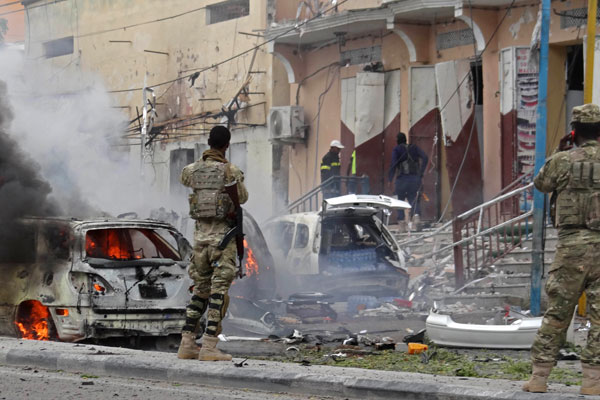 The soldiers, according to reports, were killed after a car bomb and exchange of fire in which 22 of the Alshabaab militants were killed.

Reports further indicate that UPDF soldiers were able to destroy eight of the terrorists’ and captured a number of fighting gear.

The identities of the deceased soldiers remain unknown.