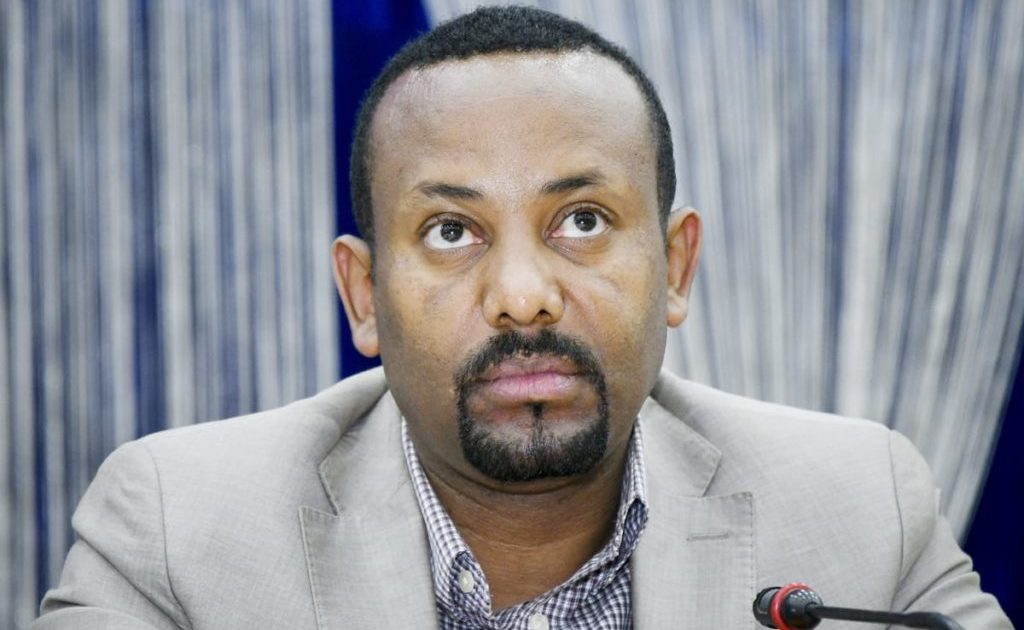 Ethiopia’s parliament has elected Abiy Ahmed as the new prime minister, a week after the ruling coalition nominated him to succeed Hailemariam Desalegn.

Abiy was sworn in on Monday shortly after his election to become Africa’s second-most populous country’s 16th prime minister and the first Oromo to hold Ethiopia’s top seat.

Hailemariam resigned in February, following months of protests in the Oromia and Amhara region that led to the deaths of hundreds of people.

The protests, which initially began over land rights, but later broadened to include calls for greater political representation at the national level, met a harsh government response.

Abiy, 41, a former lieutenant-colonel in the army and head of Ethiopia’s science and technology ministry, has a reputation as an effective orator and reformer.

Ahmed Adam, a research associate at University of London’s School of Oriental and African Studies (SOAS), told Al Jazeera on Monday that he believed things would change under Abiy.

“This is a very historic moment for Ethiopia and for the ruling coalition in the country. He is the first Oromo PM. This will pave the way for the stability and unity of the country,” he said.

“Abiy is a part of the establishment of course, but he’s a reformist and came from a mixed religious background with a Christian mother and a Muslim father. ”

“What he aims to achieve depends on what his party allows him to do,” Merara said, adding that Abiy was elected by Ethiopia’s ruling party and not directly by the population through a general election.

“But still it goes without saying that a change in personalities within the leadership may bring changes in terms of bringing better ideas that may ultimately lead to national reconciliation.”

Ethiopia in February declared its second state of emergency in two years amid the ongoing protests that effectively crippled transportation networks and forced the closure of businesses.

On Saturday, Ethiopian officials said that more than 1,000 people have been detained since the latest emergency rule was put in place.