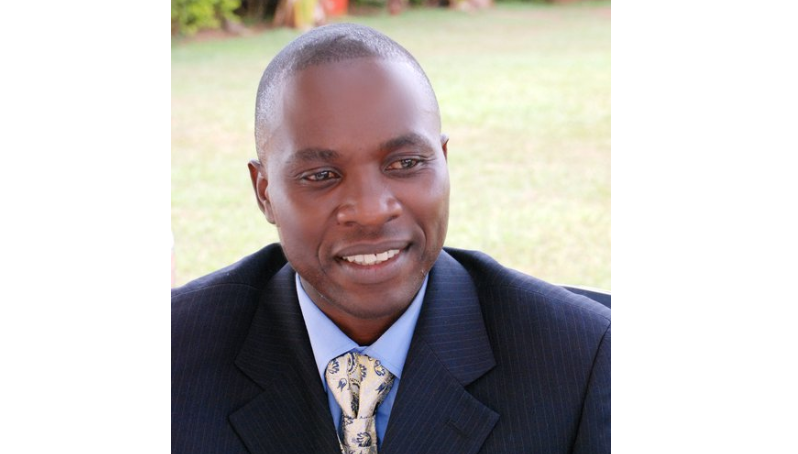 Kisuze is accused of sexually assaulting Njoroge Racheal, a Kenyan student who had gone to verify her transcript at the University. He was photographed by the victim forcefully kissing her thighs.

The accused however denied all charges and went ahead to apply for bail through his lawyer Kenneth Munungu.

The judge however remanded Kiseze to Luzira prison until May 10th when a ruling on his bail application will be made.

The victim Njoroge Rachael was also present at court.