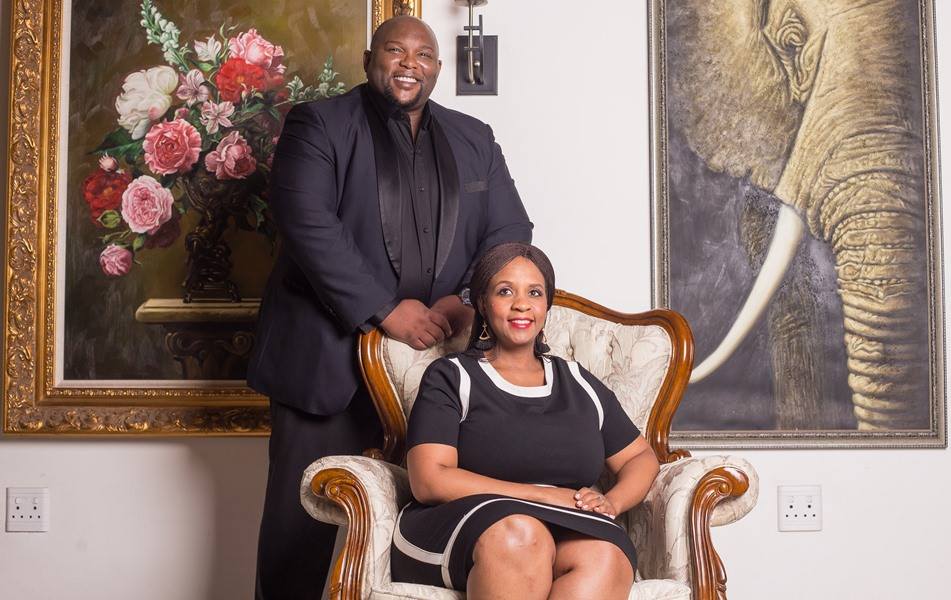 Bridget Birungi Rwakairu, Mbabazi’s niece, who he raised after the death of her father in 1983, will be getting married to President Cyril Ramaphosa’s son Andile Ramaphosa.

The giveaway ceremony is set to take place this Saturday( May 19th 2018) at Amama Mbabazi’s home in Kololo.

The wedding date will be announced later.

Bridget Birungi Rwakairu, 36, is a daughter to Shadrack Rwakairu and Peace Ruhindi, a sister to Amama Mbabazi’s wife Jacqueline.

Shadrack Rwakairu was murdered in 1983.