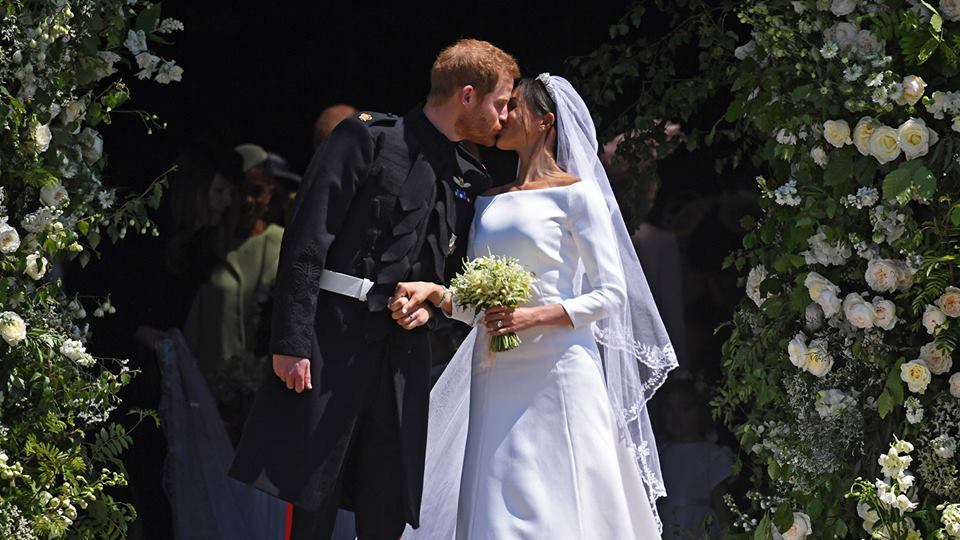 Prince Harry and Meghan Markle exchanged vows before the Queen and 600 guests at St George’s Chapel in Windsor Castle on May 19th.

They were watched by hundreds of millions of people around the world.

The couple, the new Duke and Duchess of Sussex, kissed in front of cheering well-wishers on the steps of the chapel after being pronounced husband and wife, and then travelled through the town in an open-topped carriage.

The new Duchess wore a white boat-neck dress by British designer Clare Waight Keller, while Prince Harry and his brother and best man, the Duke of Cambridge, wore the frockcoat uniform of the Blues and Royals. Meghan’s veil featured the 53 flowers of the Commonwealth and was 5 metres long by 3 metres wide. It apparently took longer to create than the wedding dress itself and included a segment of the dress she wore on her first-ever date with Harry.

Some of the famous guests that attended the wedding included Oprah Winfrey, George and Amal Clooney, David and Victoria Beckham and Sir Elton John among others.

The wedding has led to a huge increase in searches for things like diamond engagement rings, as people look to propose to their partners so that they show their commitment to spending the rest of their lives together, as well wedding bookings, with happy couples across the globe all looking to replicate Harry and Meghan’s magical day.

Whilst many may not be able to afford the lavish arrangements that the Royal Family can afford, plenty of people are still looking to go all out to celebrate their own special days in unique ways. They try everything to make the day memorable and special if not like Prince Harry’s and Meghan’s. For instance, starting from arranging for a dream-like venue, and food services ( which might be availed of from Durham Catering – they are known to offer wedding catering County Durham), to hiring photographers who can preserve the memories of this day, and giving out wedding favors, couples try to make every aspect of this day a success. Yes, it might not involve the amount of money that the Royal family might have spent, but that does not mean that common folks do not try their best to make this ceremony a hit.

That said, the truth is that there are many people who, instead of having an unique wedding, want to really replicate the Royal ceremony And honestly, there is nothing wrong in that! A 2 carat cushion cut engagement ring, for example, is a popular choice for those looking to replicate the opulence and grandeur of a royal wedding. However, keep in mind that this is just one example of Royal replications. There could be many more features of Royal weddings that can be copied. For instance, the pictures.

The wedding photos are spectacular, and it would be no wonder if wedding photographers Charlottesville (or anywhere in the world) try to mark their level next to the royal wedding photos. It’s said that the costs for the cake, the florist, and the catering area in the region of a total of thirty-four million dollars, showing how no expenses have been spared for the occasion.

Their honeymoon destination has been kept top-secret for security reasons, but it is expected that they will travel to East Africa as they did for their third date.

Take a look at the photos below to see all of the best moments: 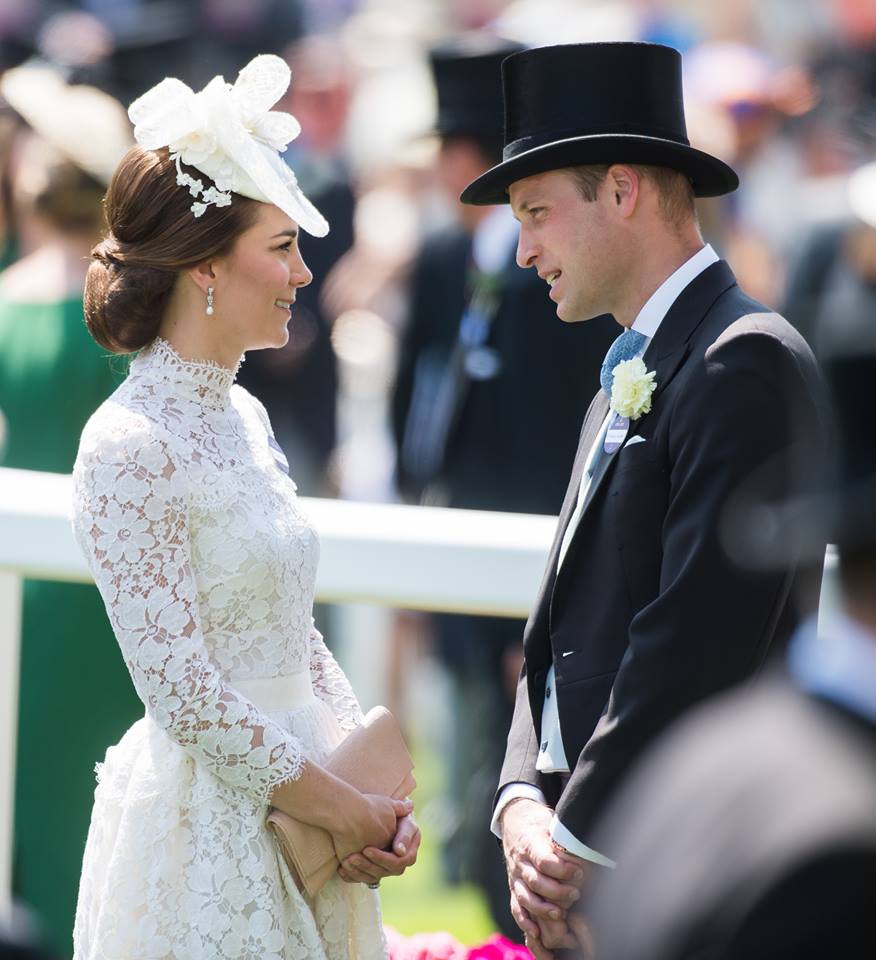 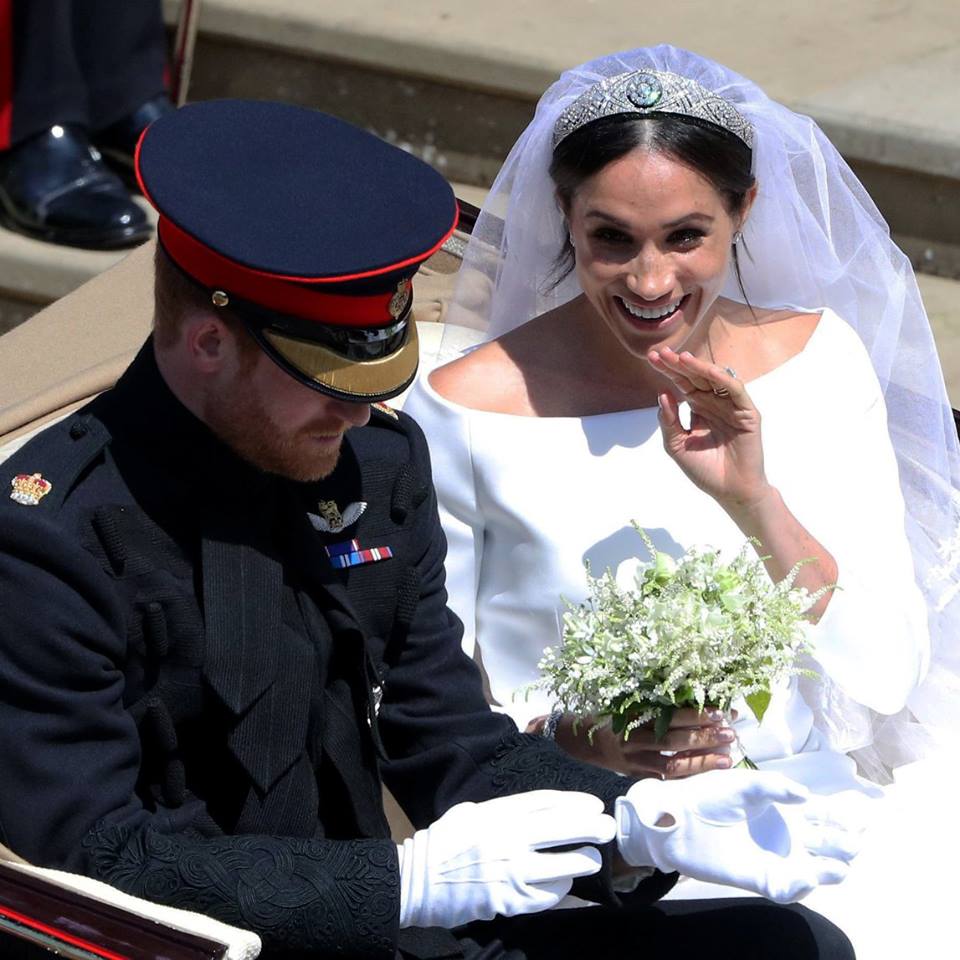 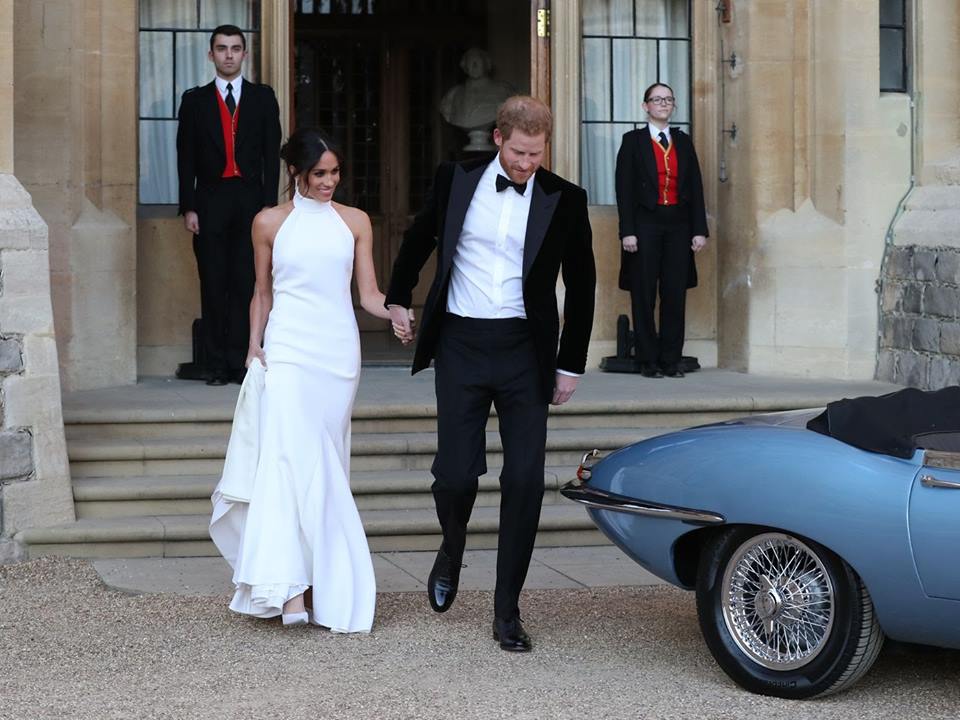