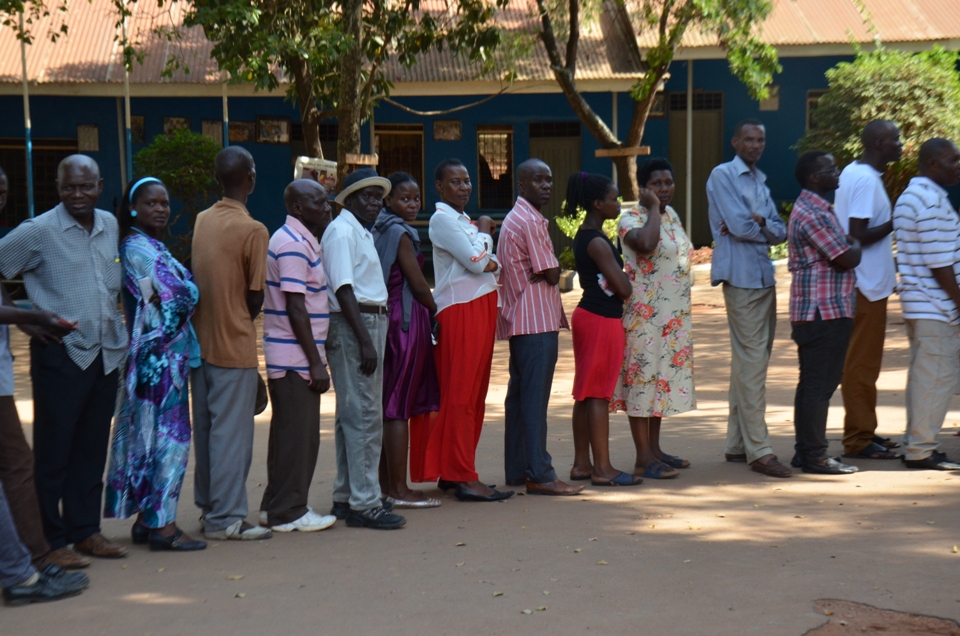 The Electoral Commission has finally set July 10th as the date for Local Council (LC) and Women Council elections.

While addressing a press conference held at the Electoral Commission headquarters on Friday morning, the Commission’s Chairperson Justice Simon Byabakama revealed that the set was set after government released the funds for the elections.

“We needed additional funding to facilitate these elections after spending a considerable amount of money in the initial activities last year,” he said.

The elections which were supposed to take place in November last year, were halted on orders of High Court in Jinja for coinciding with National Exams.

Between June 22 – 25, the Electoral Commision will be registering eligible voters who are residents of the respective villages and then nomination of candidates will follow.

Justice Byabakama said voting will be by lining up behind candidates, their symbols or posters