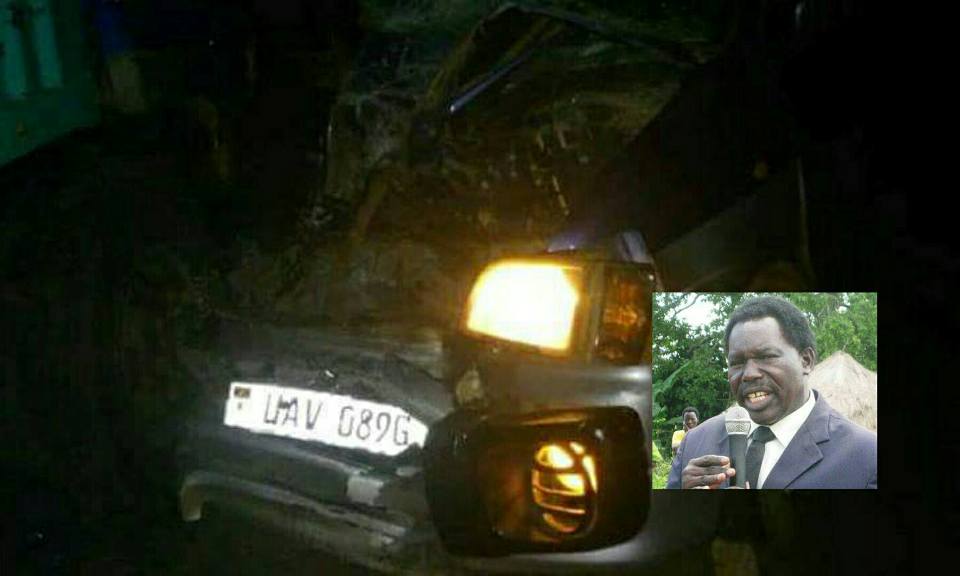 Erute North MP Charles Angiro Gutumoi has been involved in a deadly accident, The Tower Post has learnt.

The accident occurred at around 4:00AM on Wednesday morning near Karuma.

The legislator was travelling in his car a Toyota Noah reg no. UAV 089G from Lira to Kampala, which reportedly collided with a lorry reg no UAJ 730U.

Sources say the occupants of the trailer fled off and abandoned him.

He would later be whisked to hospital by some people who found him helpless by the roadside.

The accident come a few days after 22 people perished in a nasty accident involving a Gaaga Bus in the same area.