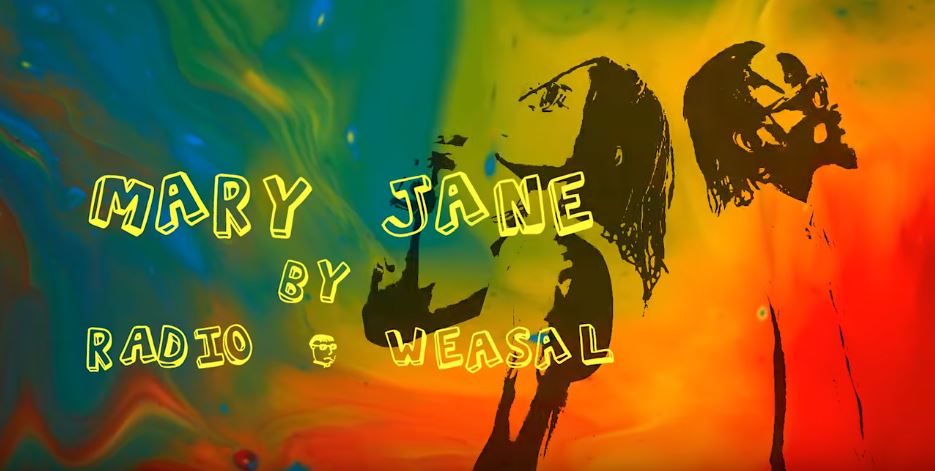 “Mary Jane” is off Radio and Weasel’s African Time Album scheduled to hit the airwaves by November 2018.

It will be remembered that Radio left many unreleased songs according to the duo’s management, and “Mary Jane” is just one of them.

In the song, Radio and Weasel praise a beautiful girl called Mary Jane. In his verse, Radio asks to Mary because he cannot think of another girl.

The song was produced by renowned Ugandan music producer Washington.