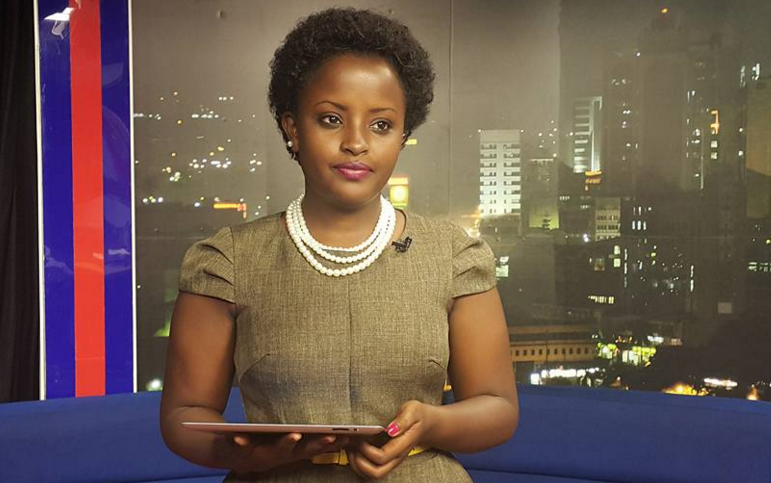 According to a close friend, the 28-year-old news anchor has joined NTV Kenya.

It should be noted that NTV Kenya and NTV Uganda are both owned by Nation Media Group, a media company founded by Aga Khan IV.

Nduhukire, who is a graduate from Mbarara University of Science and Technology (MUST), has reported a number of big investigative stories while working with NTV Uganda.

It is said that she got many people especially men to watch news on NTV Uganda, because of her looks.