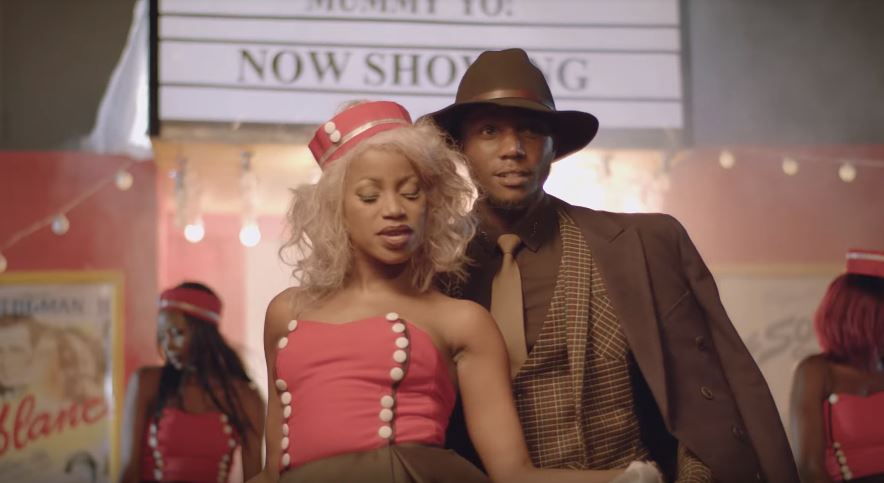 “Mummy Yo” is a dancehall love song off Sheebah’s “Omwooyo Album”.

Sheebah premiered the video at Club Guvnor on Saturday and many fans attended the event to watch for the fast time.

Here’s “Mummy Yo” by Sheebah: