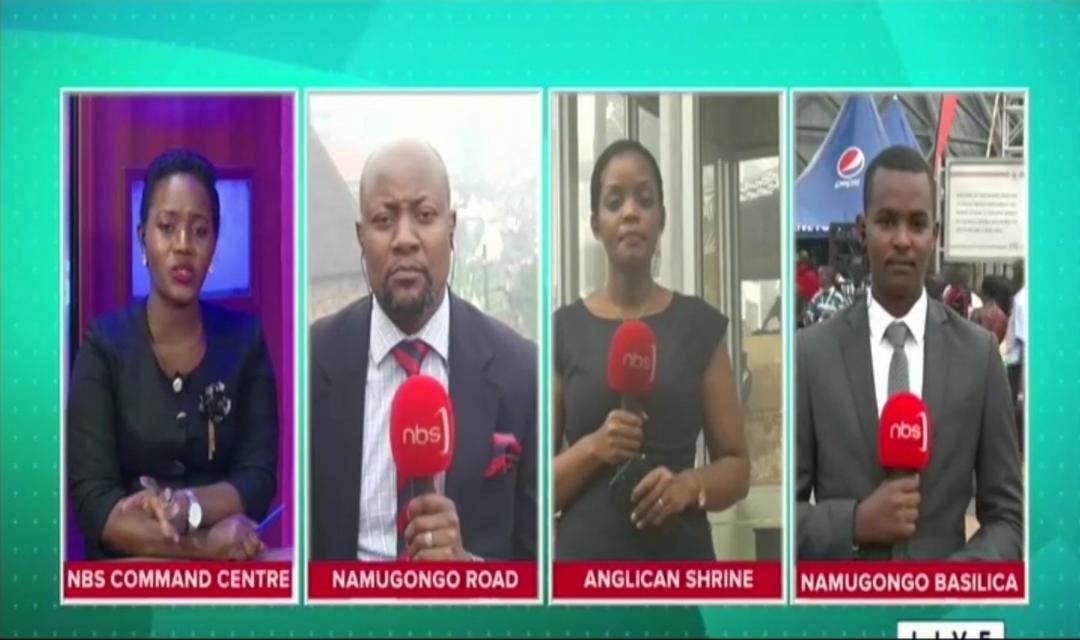 NBS Television gave other TV stations a run for their money with their unmatched coverage of the Martyrs Day Celebrations on Sunday (June 3).

The Next Media TV Station televised events in real time using their state of the art technology.

Besides using drones to capture the aerial video of the event, NBS deployed a number of reporters on ground and showed live feed from over 8 different locations.

The celebrations were also broadcast live on their Social Media platforms.

The advertisers and viewers with no doubt got value for money.