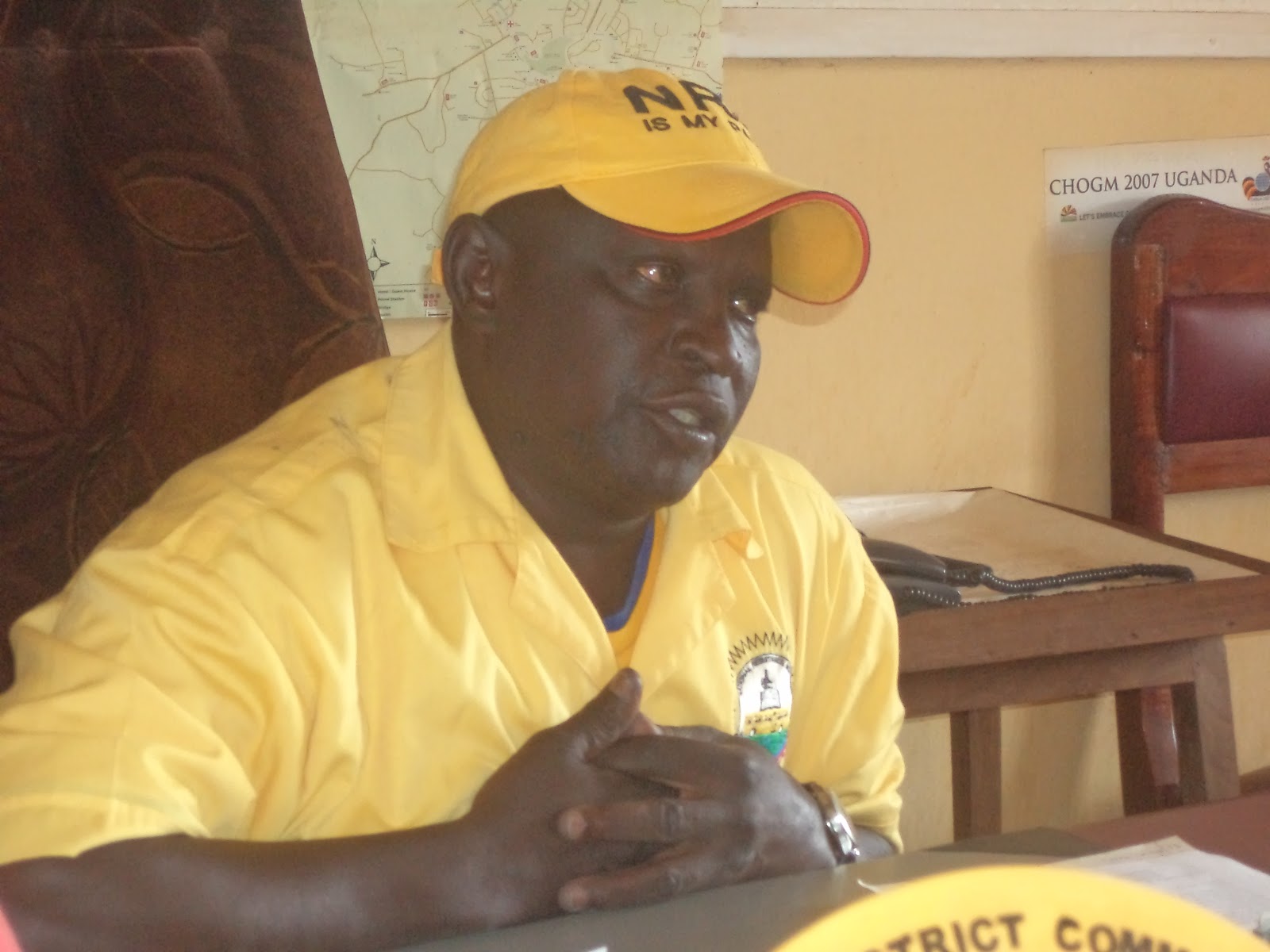 The legislator was killed together with his body guard at Energo fuel station in Kawanda, a short distance from his home.

Abiriga has been a diehard supporter of President Yoweri Museveni.

He was known for wearing yellow attire as a symbol of his love for the National Resistance Movement (NRM) party.

He was shot in his famous yellow Volkswagen Beetle.