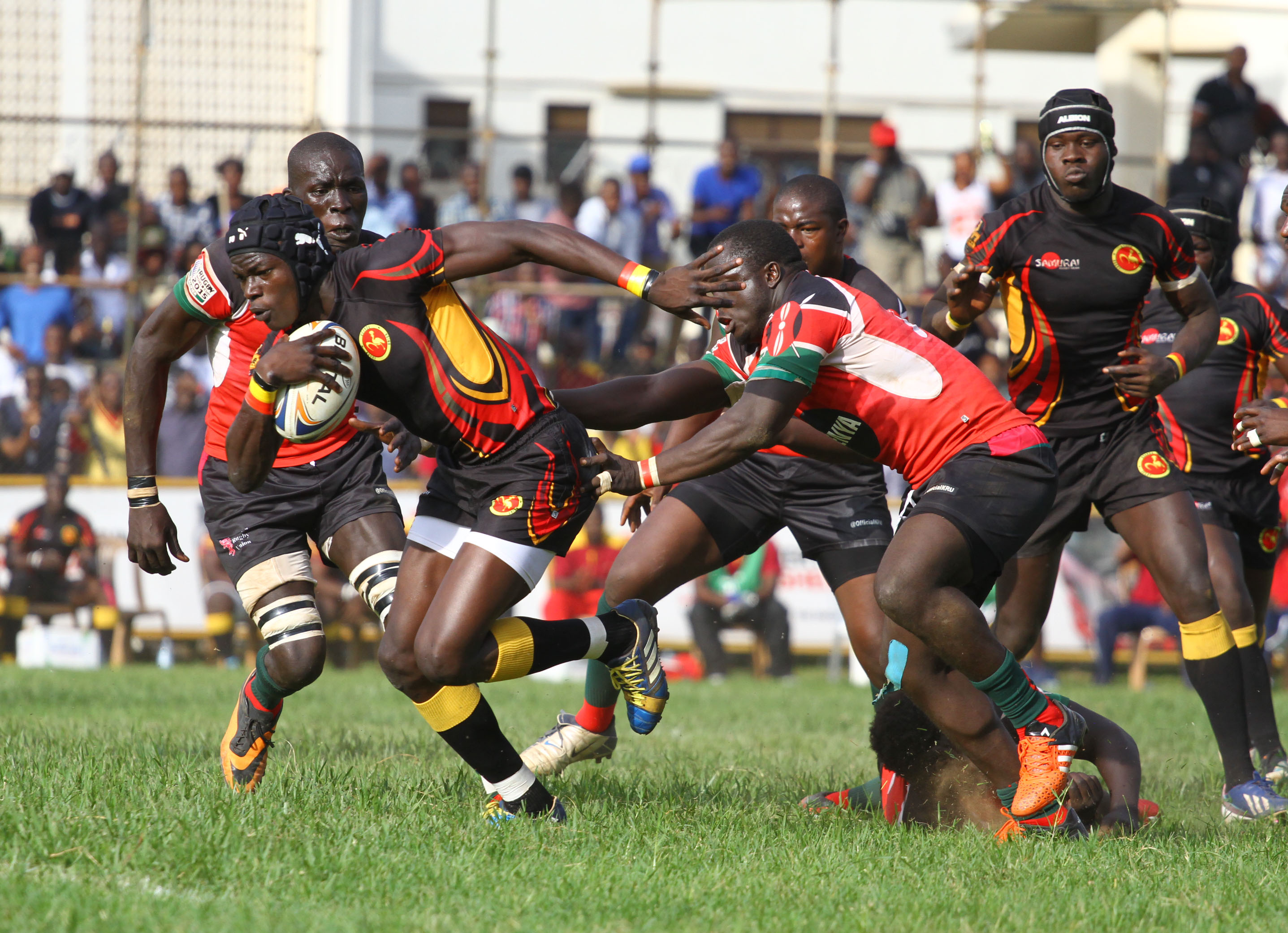 East African neighbors and bitter rivals Kenya and Uganda meet in what is undoubtedly the highlight fixture in this weekend’s round of action in the Rugby Africa Gold Cup.

This match which kicks off at 3.00pm EAT at Nairobi’s RFUEA Ground also doubles up as the second leg of the Elgon Cup, Kenya’s Simbas holding a 34-16 lead from the first leg in Kampala on Saturday 26 May 2018.

This is the Simbas third Gold Cup fixture on the trot, having started with a 28-24 win away to Morocco two weeks ago before leaving it late to edge Zimbabwe 45-36 last weekend.

They will certainly come into Saturday’s fixture aiming for nothing short of victory as they look to keep two things alive, first, their Rugby World Cup qualification hopes  and second, the defence of the Elgon Cup, that piece of silverware that the two sides have competed for on a home and away basis since 2004.

Uganda’s Rugby Cranes began their campaign with a 55-6 loss away to Namibia on the opening day of the Gold Cup and come into this fixture looking to reignite their campaign by posting a first win in Nairobi since that 17-16 Elgon Cup win at the Kasarani Stadium on Saturday 15 June 2013.

They have indeed bolstered their squad for the Nairobi encounter with the inclusion of several key players who missed their two defeats this season.

The Simbas on the other hand are expected to unveil their match day squad on Thursday morning.