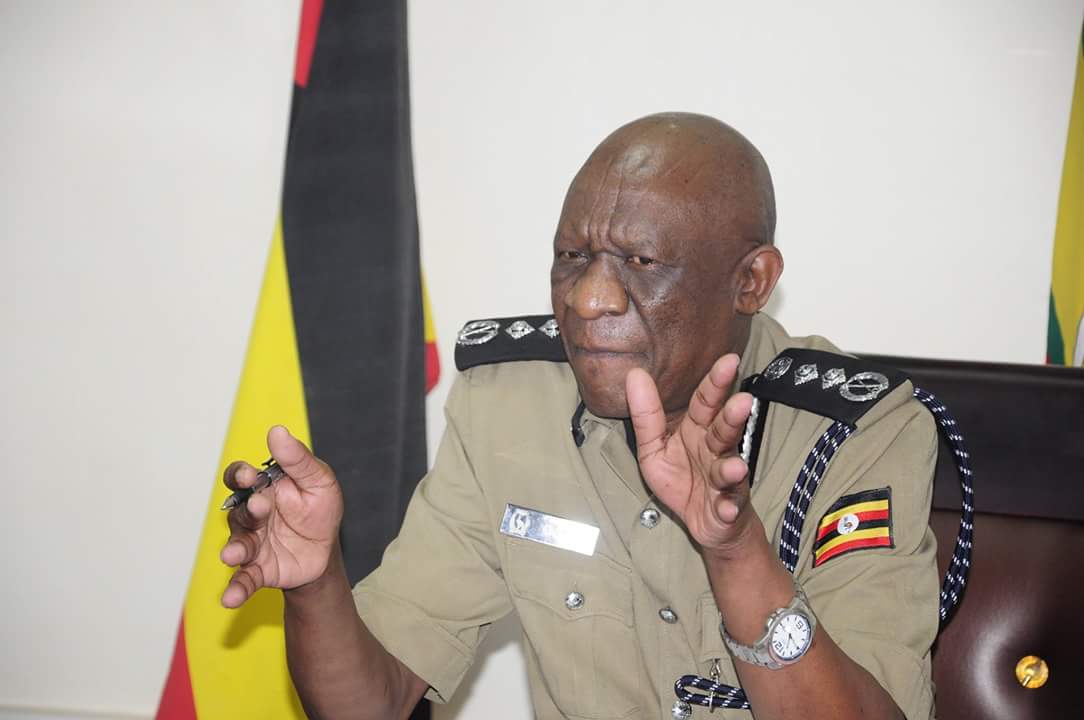 While speaking before the press, the IGP acknowledged the value added by sister security agencies for their continued positive contribution towards securing the nation.

Inspector General of Police acknowledged that crimes reported to police in 2017 shot up high by 3.3%, and attributed this to the increased public confidence and trust in the police’s ability to deal with the reported crimes as compared to the past years.

The IGP noted with concern the increase in incidents of violent crimes against persons such as homicides, thefts, Child Related crimes and called upon all police officers to step up their game.

Among other observations made, there was a 19% decrease in fire emergencies handled by police. While giving figures, he stressed that fire incidents had reduced from 1,356 reported and responded to in 2016 compared to 1,099 incidents in 2017. This reduction has massively been attributed to the increased sensitization and public aware­ness campaigns.

“The efforts in building traffic police through quantitative and qualitative improvements has yielded positive results and police expects further high quality service delivery in the years to come,” Ochola said.

JM Ocholla assured the citizens that through community policing programs and vigilance combined with a motivated professional force, Uganda Police Force shall overcome acts of criminality.