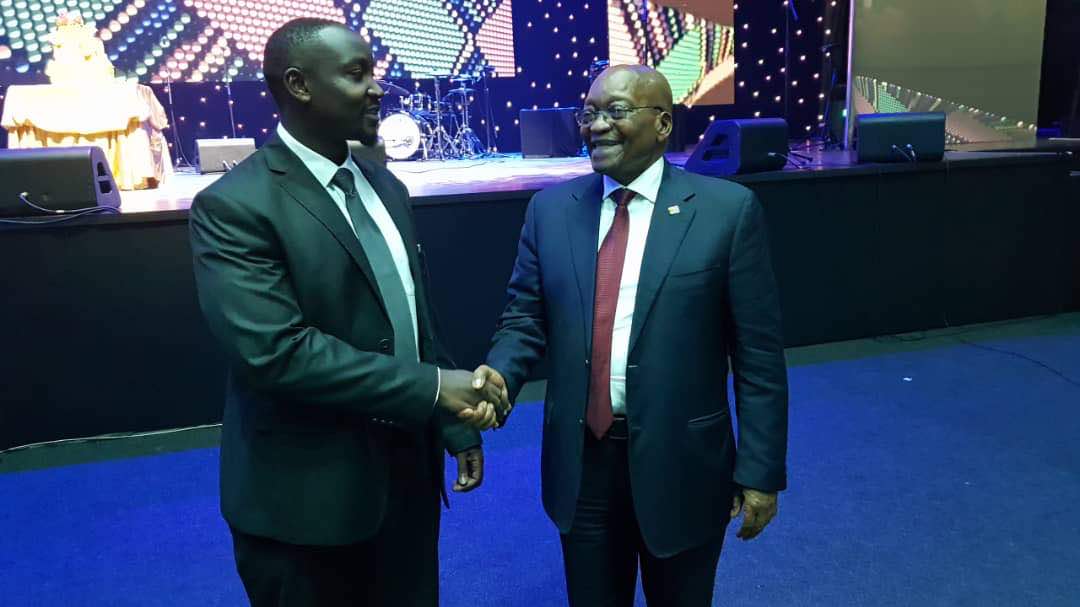 His Majesty William Gabula Nadiope, IV, Isebantu Kyabazinga of Busoga was among the high profile dignitaries that graced the Centenary Celebrations of Nelson Rolihlahla Mandela held on Wednesday at the latter’s birthplace of Mvezo Komkhulu in Eastern Cape, South Africa.

The Kyabazinga was invited to the celebrations by His Royal Highness Nkosi Zwelivelile Mandela given their historical attachments.

Organised by the Royal House of Mandela and Universal Peace Federation under the Theme: The Liberation, The Icon, The Stateman, The Humanitarian, The Legacy, the celebrations are to honour Mandela’s immense contribution to the people of South Africa and the whole world at large. 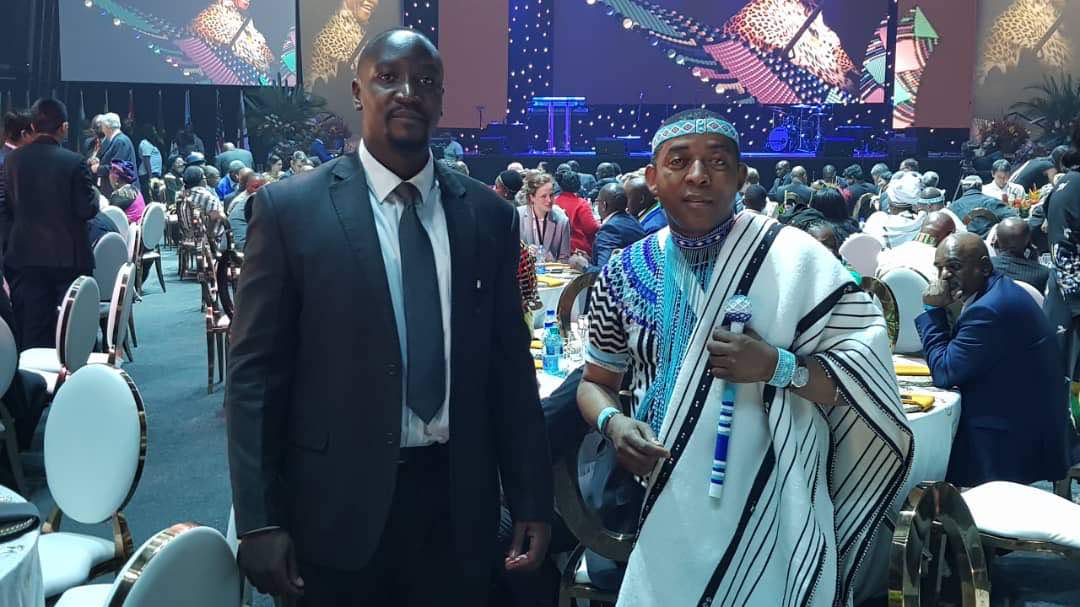 On his part, His Royal Highness Mandela noted that the legacy of his grandfather should be held in high regard given his immense contribution towards the development of South Africa.

“My grandfather will be remembered forever as he meant well for all South Africans. His good deeds will outlive all of us. We need to promote peace, progress and prosperity for all”, he said before laying emphasis on education as he introduced some of the students being sponsored by Mvezo Traditional Council since 2007.

Speaker after speaker including President Ramaphosa together with his predecessors hailed Madiba for leading a liberation struggle that ushered in democracy in their country.

It should be noted that the UN General Assembly declared 18th July as International Mandela Day.

Mandela, who died in 2013 and was buried at Qunu in Eastern Cape, was imprisoned for 27 years at Robben Island and only ruled South Africa for one democratic term. 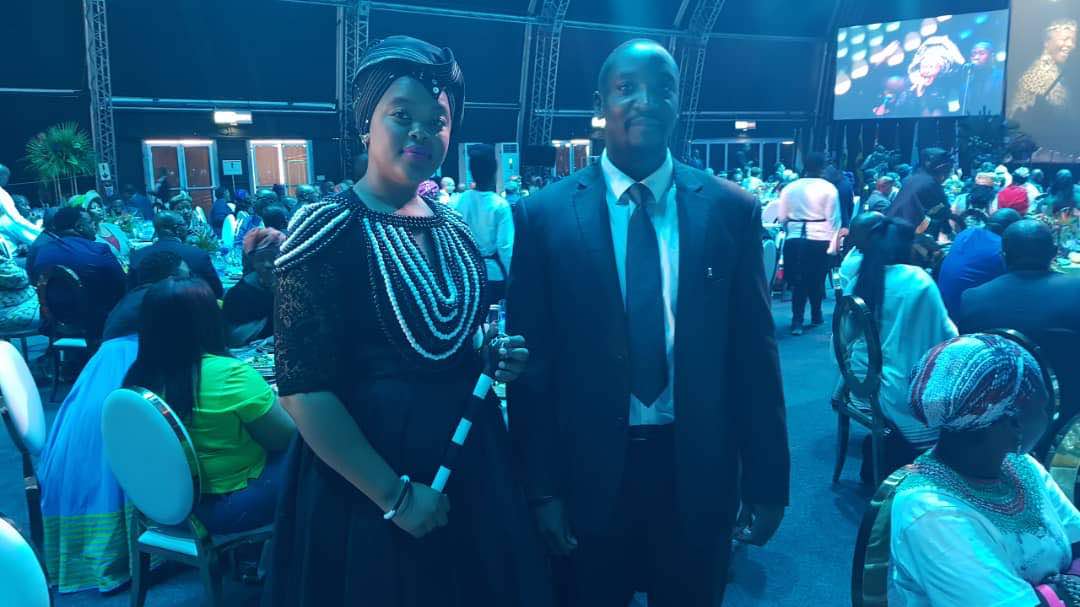