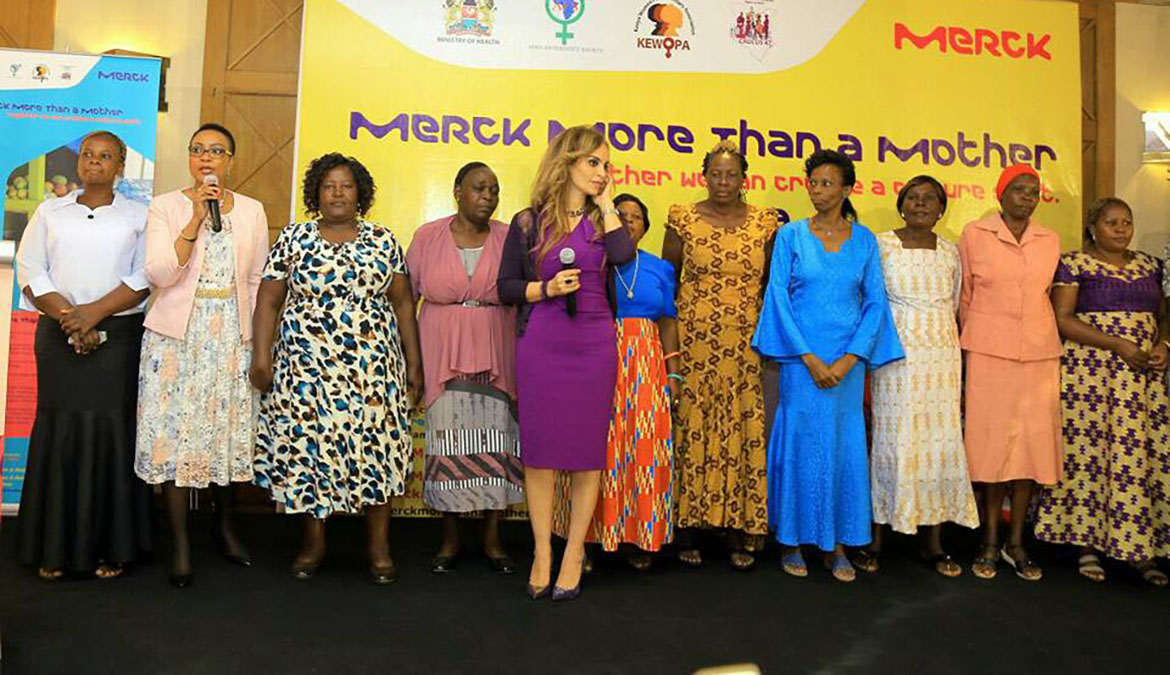 Merck Foundation, the philanthropic arm of Merck KGaA Germany announced the opening of the application period for the ‘Merck More Than a Mother’ Media recognition Awards 2018.

The applications are invited by media professionals to showcase their work to raise awareness about infertility prevention and make infertility and breaking infertility stigma in Africa.

The awards were introduced last year to recognize the outstanding health journalism and to recognize individual professional journalists who have produced accurate, informative, and compelling stories about infertile women or couples in Africa.

“I strongly believe in the critical role media play to sensitize communities. Therefore we have created these media awards with the aim to recognize the outstanding journalistic coverage that enhances the public engagement and understanding of infertility, breaking its stigma and emphasizing the need to change the social perception of it in African communities. We have also started two relevant hashtags #MenToo can suffer infertility not women only, and #NoForInfertilityStigma to appeal to all our media partners to start this movement across their platforms” said Dr. Rasha Kelej, CEO of Merck Foundation and President of Merck More Than a Mother.

Entries can be submitted via email to Mystory@MerckMoreThanAMother.com

Merck Foundation recently concluded a ceremony to announce the winners of the ‘Merck More Than a Mother’ Media Recognition Awards 2017 in Nairobi, Kenya. The ceremony was attended by over 200 journalists from 17 African countries.

Here are the details of first award winners from profession journalist’s category from each segment:

The Award from the Multimedia Segment was given to Ms. Namukabo L Werungah and her team from NTV Kenya for their excellent story named ‘A tale of pain and shame of childless women in Busia’.

The First Award from the Print Media Segment was received by Mr. Gardy Chacha, Senior Health and Science Reporter from Standard Newspaper, Kenya. He was selected for his soul-stirring story named ‘Cecilia Wairimu: One woman, Three marriages, 11 years of Infertility’.

The First Award from the Online Media Segment was given to Ms. Molatelo Mainetje, News and Current Affair Producer and Documentary Filmmaker from South Africa for her short film called ‘Womb Man’.

Ms. Asha Bakidusa, Journalist with Royal Media Services Limited, Under Bahari FM, Kenya was given the First Award for the Radio Segment for her program on ‘How family men supporting their spouses in cases of Infertility’.

All the award winners were present during the ceremony to collect their award.