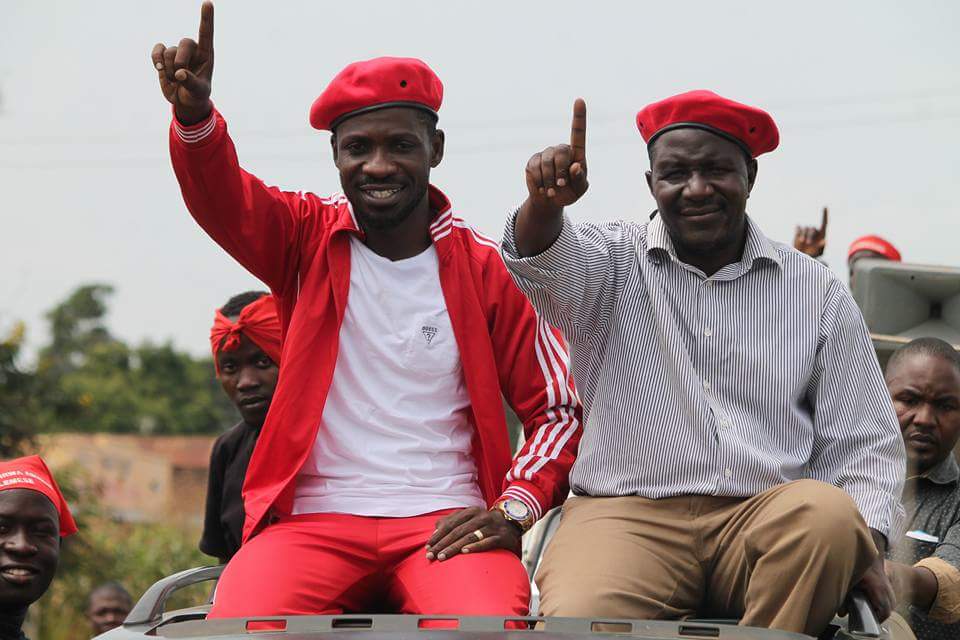 Early results #BugiriElection show that the people of Bugiri have chosen @BasalirwaAsuman as their new MP. We congratulate Mr. Basalirwa on his victory. We also thank @EuniceNamatende and all our volunteers for your courage and support during the campaign.

The heated polls registered some chaos after Bukooli Central MP and NRM Caucus Vica Chairperson Solomon Serwanyi was assaulted by angry voters who accused him of bribing voters.

The legislator drew his gun in the crowd and used paper spray to defend himself.