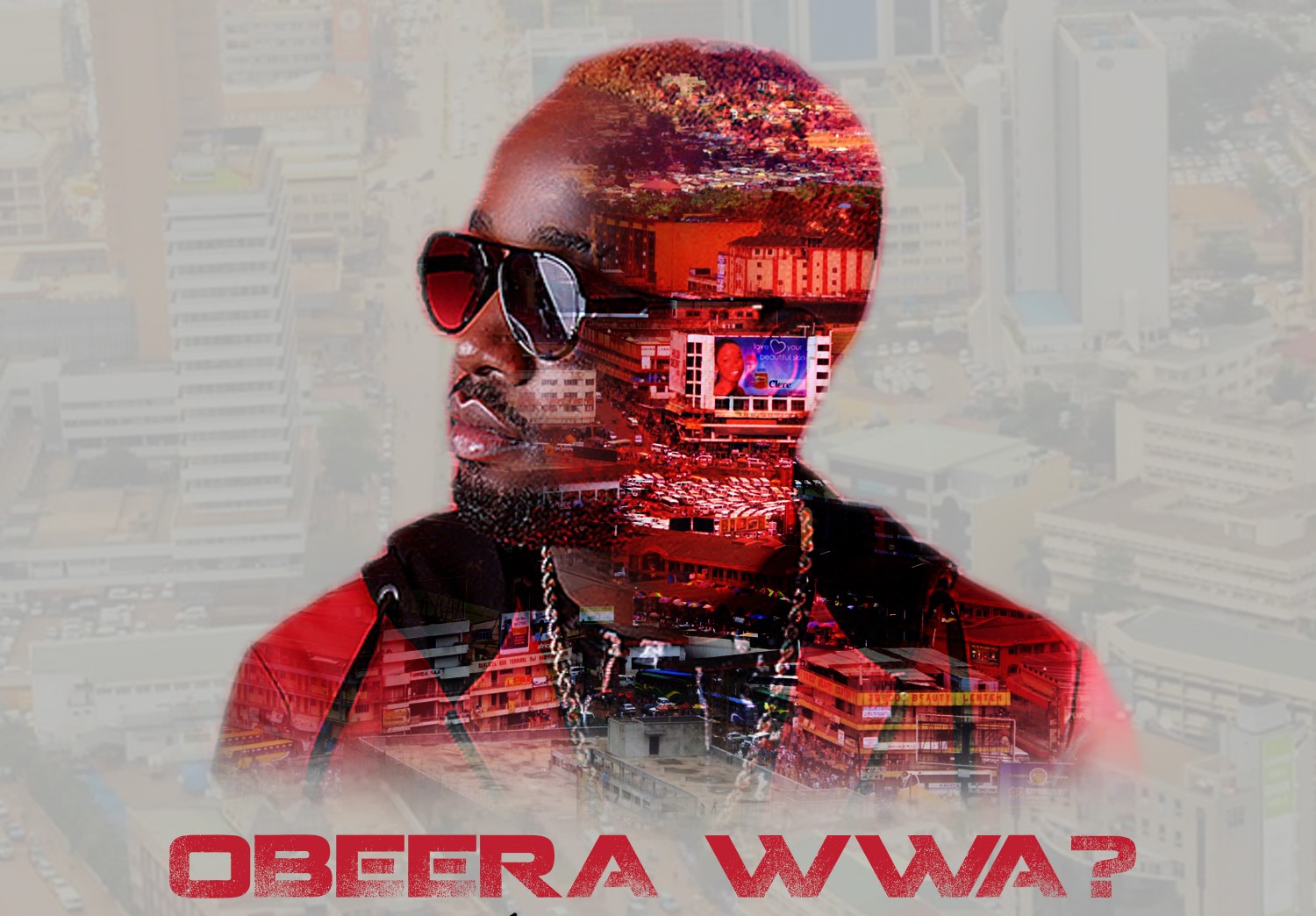 According to the singer’s management, the single is off his yet to be released studio project which he named ‘Cosign Yenze’

In the song, he goes on back and forth about the places/areas/surbubs of Kampala city asking people where they live.

The song is written/composed by Cosign himself and produced by Baru.