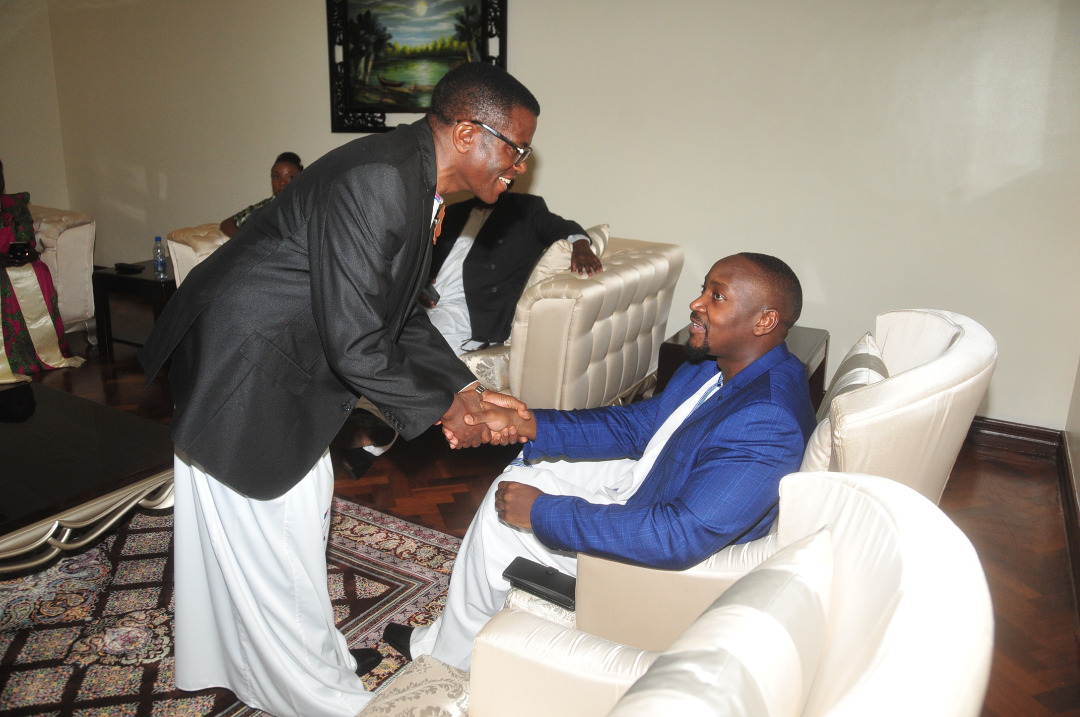 On Tuesday, the Kingdom of Buganda celebrated the silver jubilee of Kabaka Ronald Muwenda Mutebi II’s coronation at the Mengo Palace rounds.

After the celebration, the Kabaka’s guests were hosted to dinner at the Twekobe compound.

The Kyabazinga who arrived at Twekobe in smart attire, was welcomed at the 25th coronation anniversary dinner by Buganda Kingdom Katikiro Charles Peter Mayiga who was with his Busoga Kingdom counterpart Dr. Joseph Muvawala.

The Kabaka served his guests to a sumptuous meal and drinks. He later cut a cake that he served his invited guests and subjects at the dinner.

After the dinner, guests interacted and many were seen leaving at their own leisure. 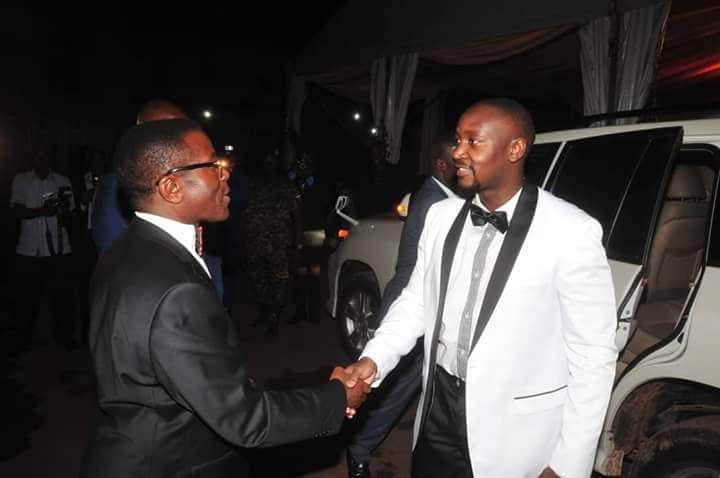 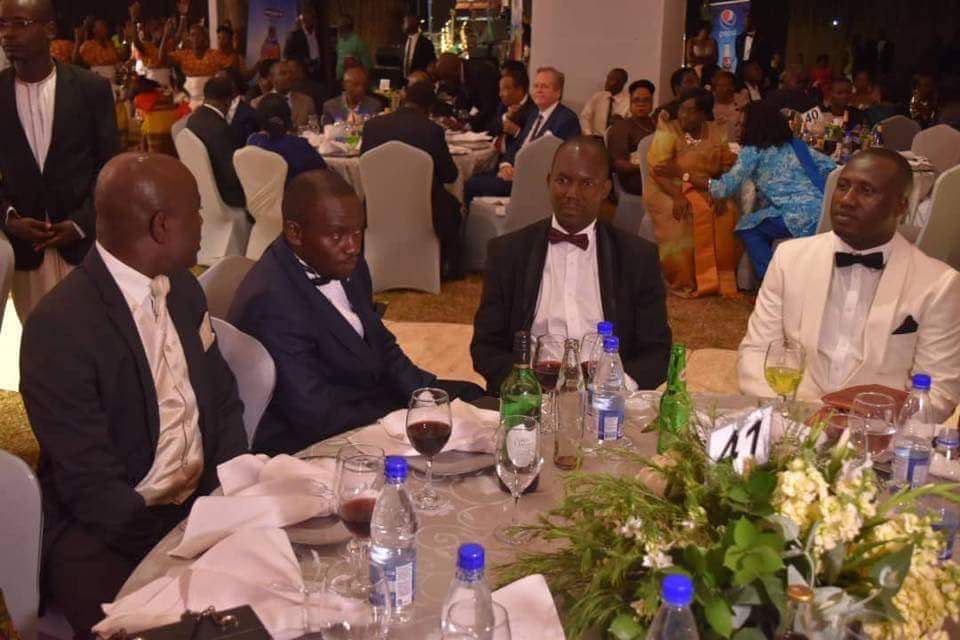 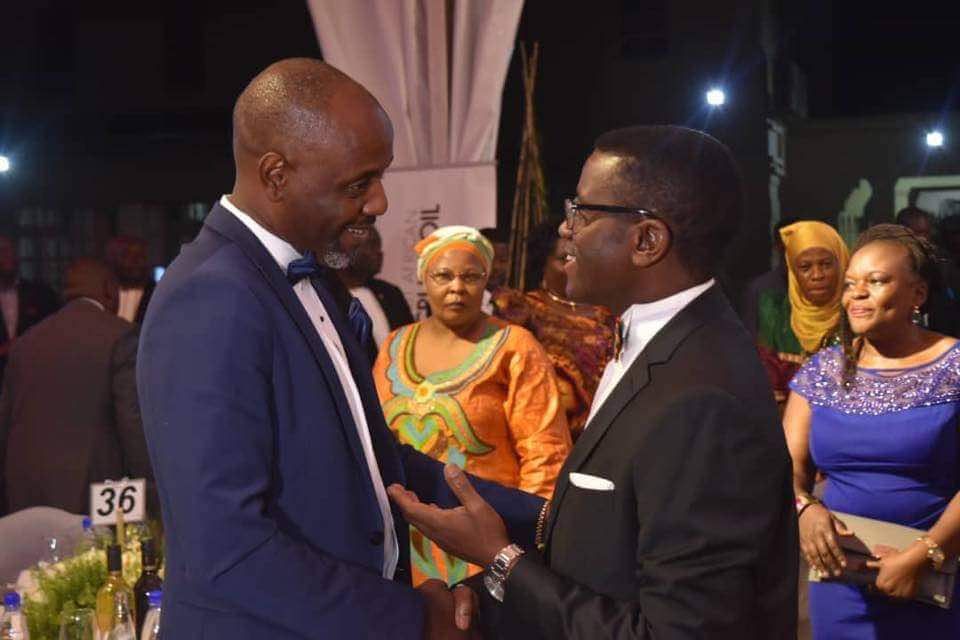 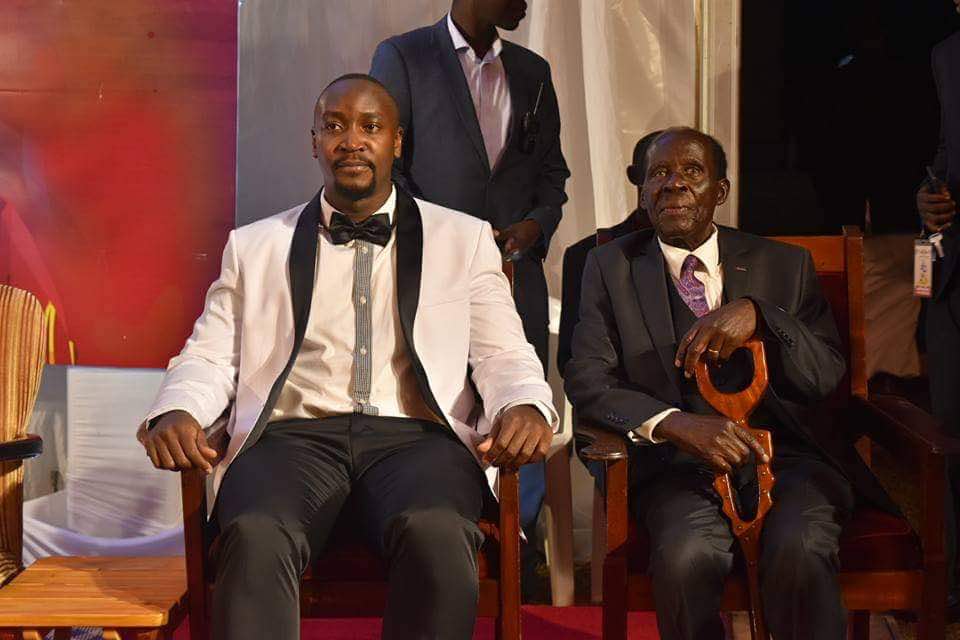 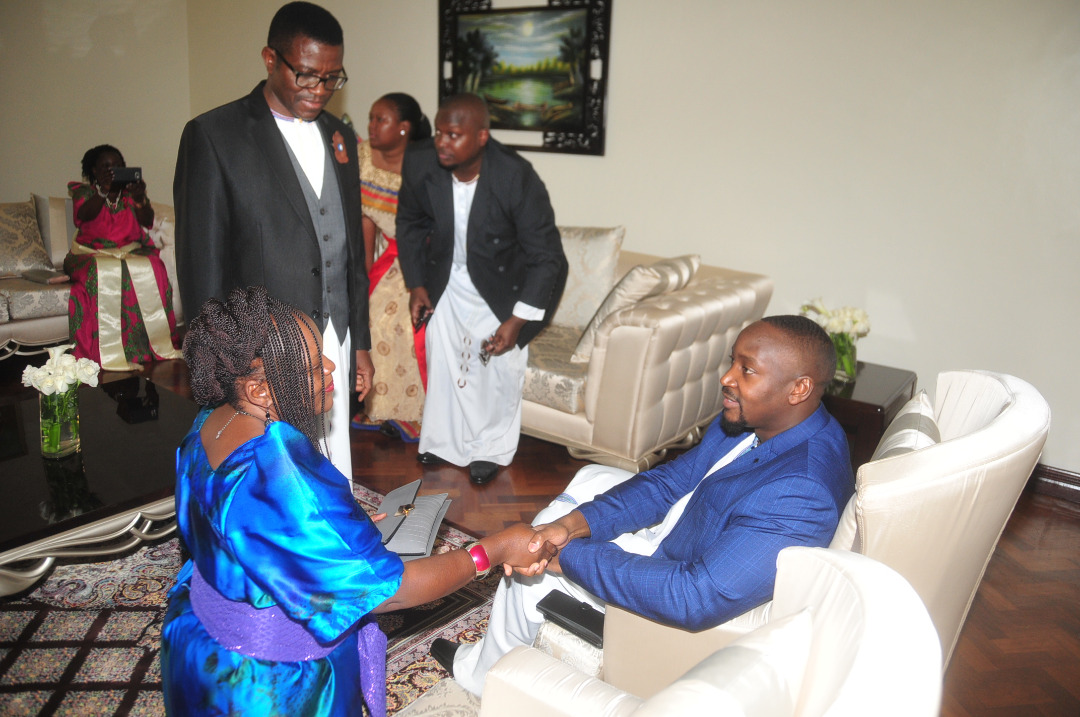 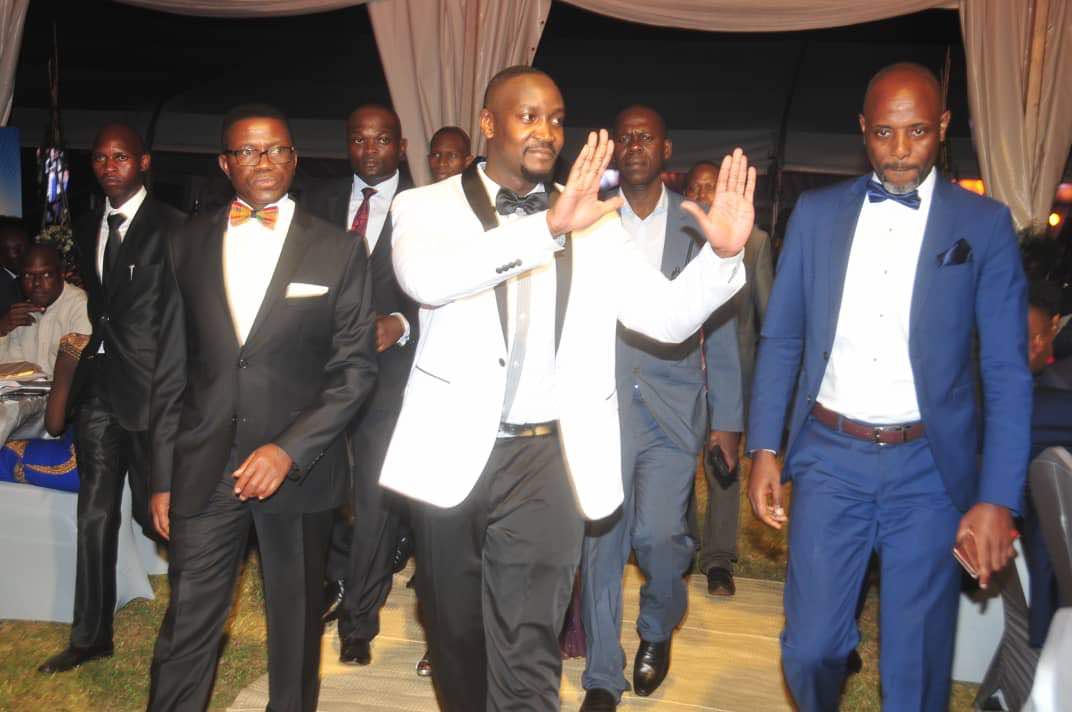 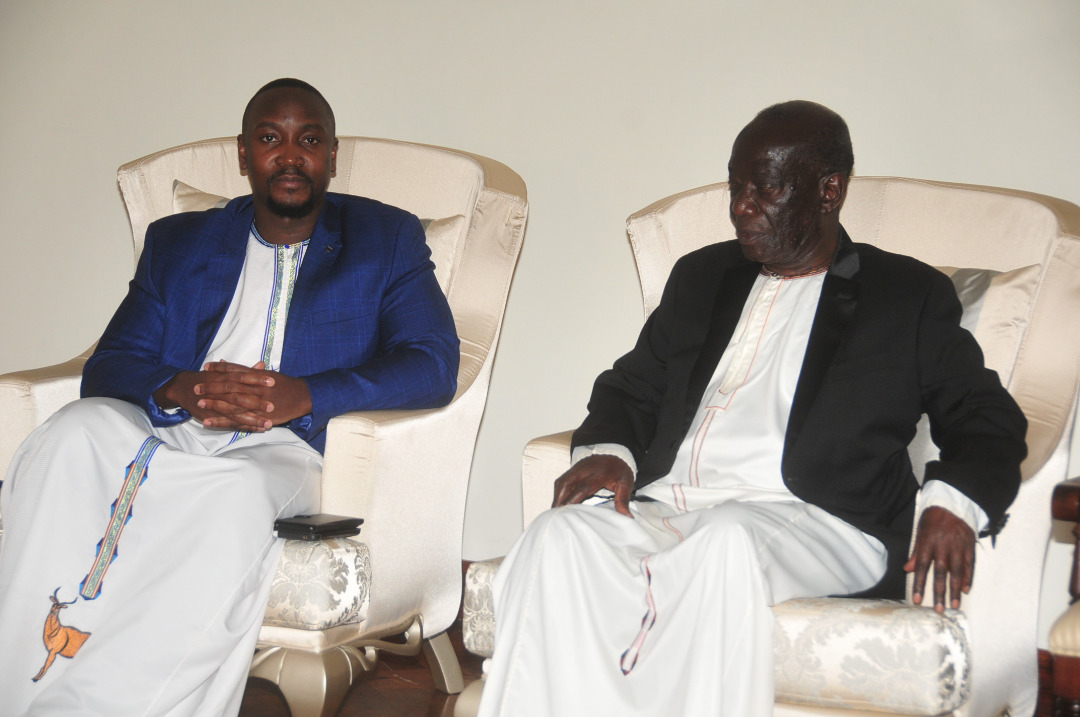 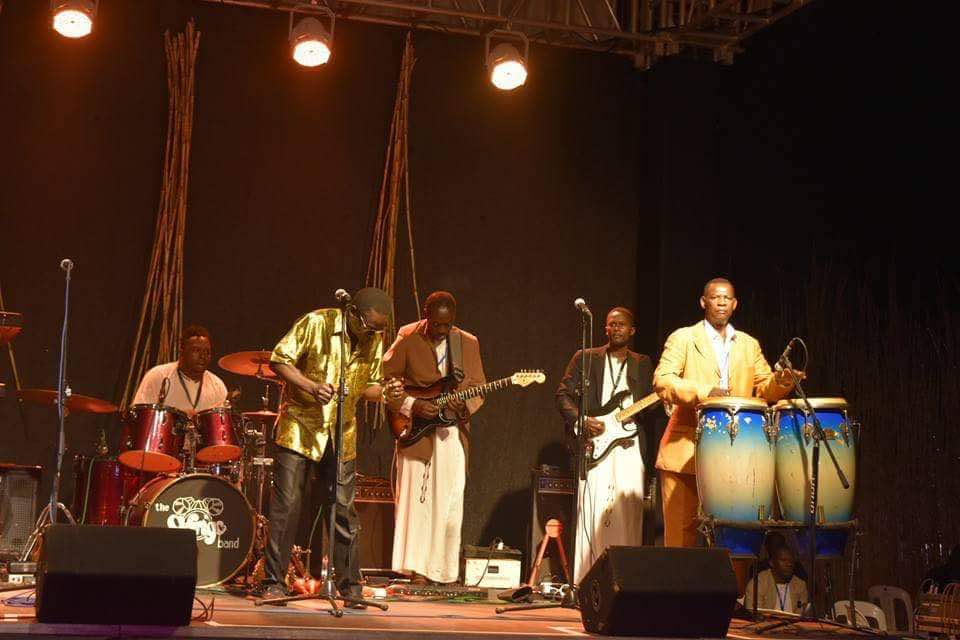 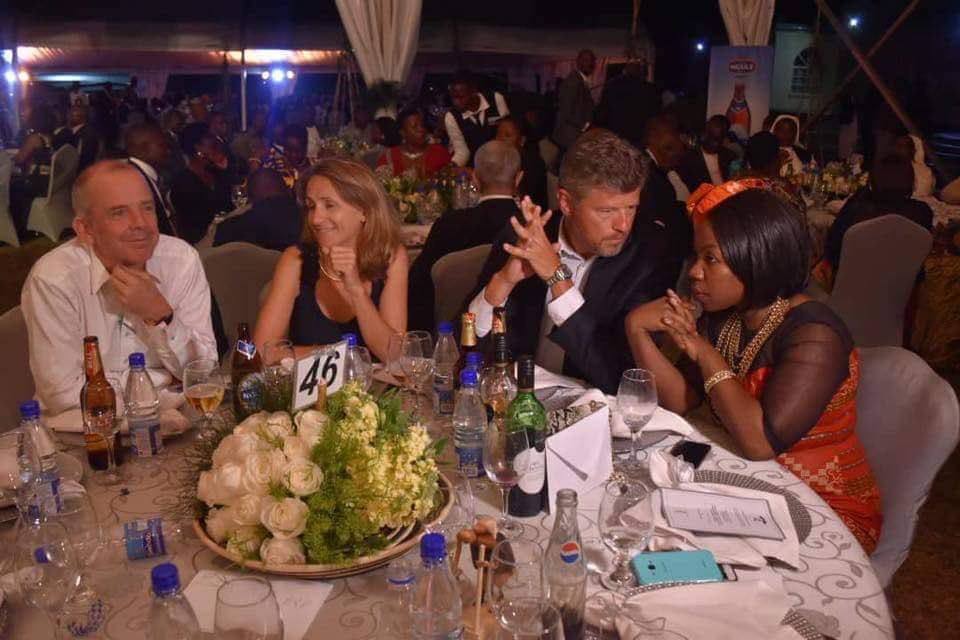 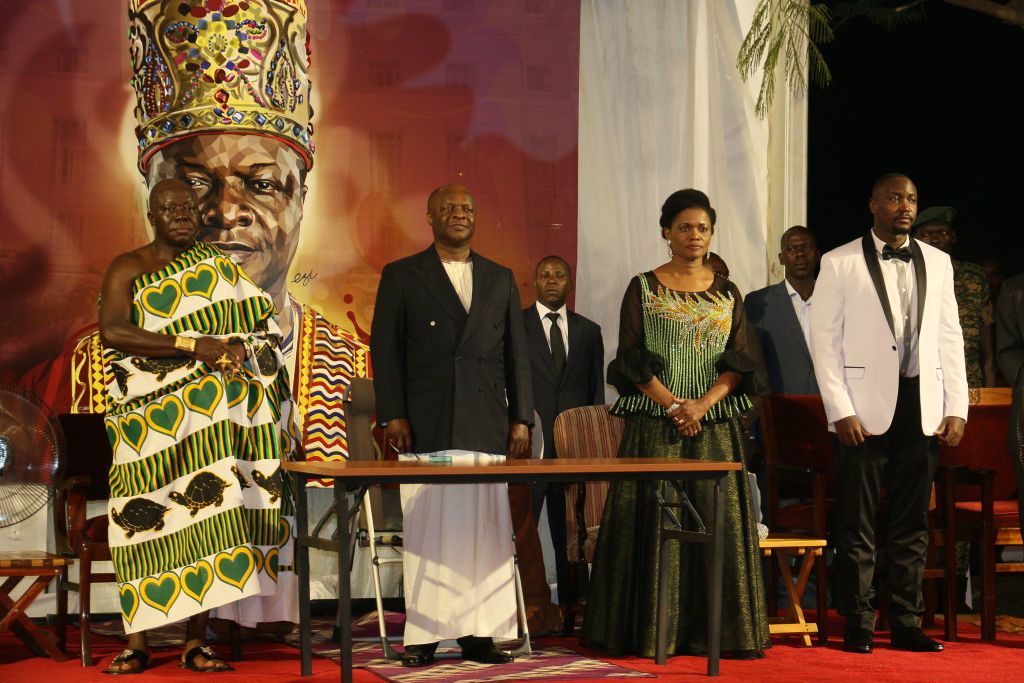 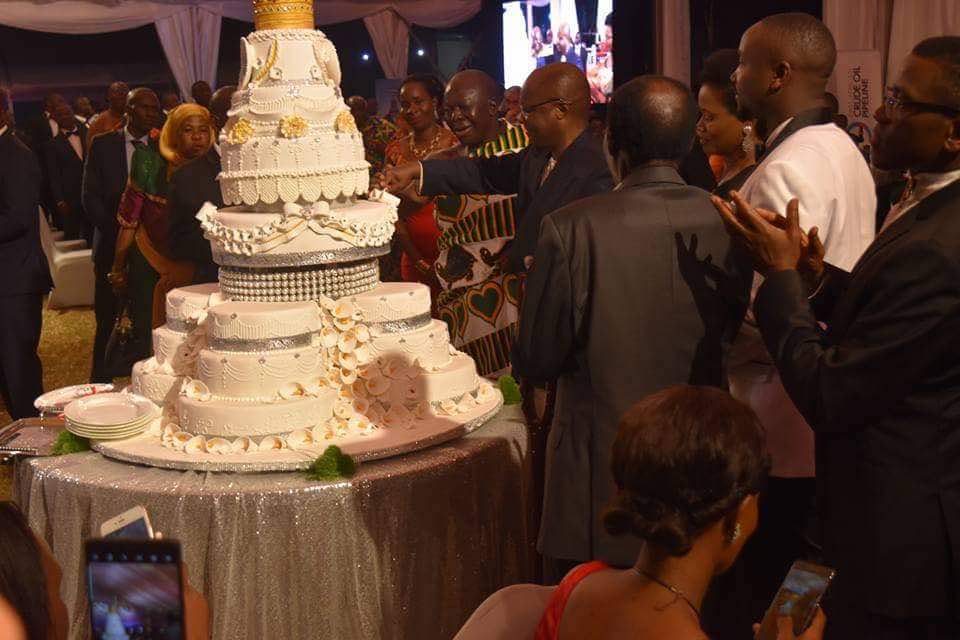