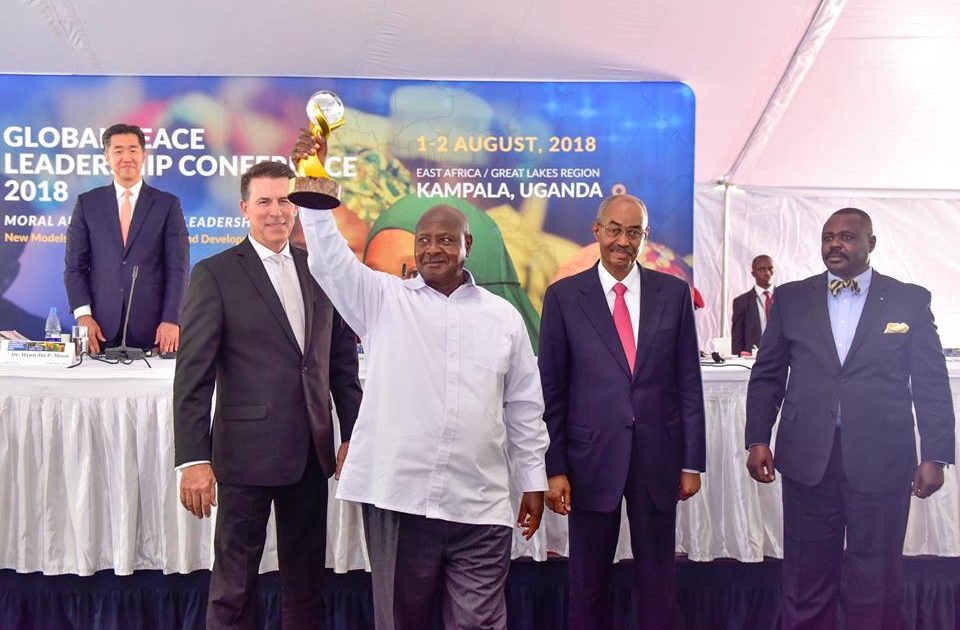 President Yoweri Museveni has today (Thursday 2nd August, 2018) been presented with the Global Peace Leadership Award 2018 for being at the forefront of peace efforts in the world.

Mr. Robert A. Schuller, of the Global Leadership Council along with Dr. Amani Abeid Karume, former President of Zanzibar and Chairman of the African Leadership Mission, presented President Museveni with the award this afternoon during the 6th Global Peace Leadership Conference at the Commonwealth Resort Hotel in Munyonyo.

Uganda was chosen was chosen to host this year’s conference because of the country’s regional efforts on peace and security, the resettlement of refugees and the successful track record in the fight against the HIV/AIDS scourge.

The 2-day conference that run under the theme of ‘Moral and Innovative Leadership (New Models for Sustainable Peace and Development)’sought to build consensus on response towards pressing regional and international challenges guided by a shared vision, principles, aspirations, and an innovative values based approach to improving the economy, education, security, leadership at all levels of society, youth productivity and women empowerment as well as address community development needs.

Speaking after accepting the award, President Museveni thanked the organizers of the conference for choosing Uganda to host the conference. “This award is not only for me but for all Ugandans. I show them the direction and they follow,” he said.

“Its elements include disease, drought, floods, landslides and earthquakes. In the past when man was still primitive, there was conflict with wild animals. Man used his three qualities to gradually gain capacity to tame nature,” he explained.

Mr. Museveni said there is need to develop science to tame nature for the benefit of society. “Development of science is crucial in resolving this conflict between nature and man. Society is considered civilized when it gains some capacity to tame and harness nature: control disease, floods, earthquakes and so on.  Peace, therefore, is about empowering the human race to gain more knowledge so that the respective societies can tame nature,” he said.

President Museveni told the conference that the second element that causes conflict between man and man is driven by greed and parasitism. He explained that people don’t want to live by honest labor as they want to live at the expense of others.

“For man to commit aggression against another man, they use knowledge or science to their advantage like those who accessed iron tools earlier. It’s a form of cowardice. You want to kill and fear to be killed. When Europeans used gunpowder as our chiefs were dancing wearing ostrich feathers, they colonized us.

President Museveni further explained the conflict between man and scarce resources calling for better management of the scarce resources. “If resources are scarce, can it be managed in a better way? Did the Europeans have to colonize us in order to get spices? The wars in the Middle East are about oil. It is the same with the DRC. They elected Lumumba, whose death was organized by some people. Congo has never had peace since 1960. The UN is always there,” he observed.

He said that the third cause of conflict was group chauvinism especially in Europe and the Middle East and to some extent in Asia. “Here in Africa, the tribes are more tolerant. I had some Muslim youth here in Kawempe demonstrating that somebody had eaten pork. They were angry and I called those who hadn’t eaten and asked them: has he put pork in your mouth? They said, no,” he said.

President Museveni said that the difference with African tribes is that they’re more tolerant. “That tolerance is missing in the Middle East and Europe and it causes a lot of trouble. Come to homosexuality. In Africa that’s a private matter but our development partners want us to shout homosexuality oyeee! There should be respect for everybody’s identity and not impose your views on others,” he stressed.

Expounding on conflicts that engendered on weakness, Museveni warned that Africans who decide to remain weak are tempting the greedy to come and attack them. He, therefore, called on the Global Peace Foundation to support the re-unification of the Korean peninsular.

“The Koreans, North and South, should reject anyone who wants to bring war to their countries. I asked at the UN: when North and South Vietnam united, East and West Germany united, who lost?”

Founder and Chairperson of Global Peace Foundation and author of ‘Korean Dream’, Dr. Hyun Jin Preston Moon, said Africa is a vibrant continent of many possibilities. He called on African Governments to address the obstacles that undermine prosperity of many African countries. “Let us create a tsunami starting from Uganda that will spread across the African continent to bring about the African renaissance,” he said.

First Vice President of Burundi, Mr. Gaston Sindimwo, Kenyan Cabinet Secretary of Devolution, Mr. Eugene Wamalwa, Tanzania’s Minister for Foreign Affairs and International Cooperation, Mr. Augustine Mahiga, who represented their respective heads of state at the conference commended President Museveni for his efforts towards peace in the East African Region and on the African continent. 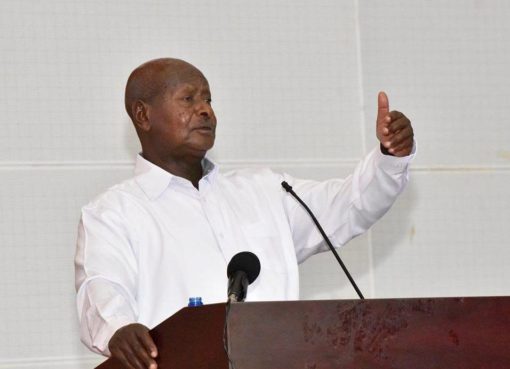 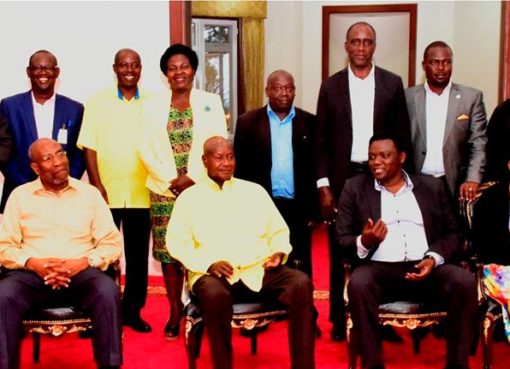 Museveni Meets Opposition Politicians, Urges them to Work With NRM 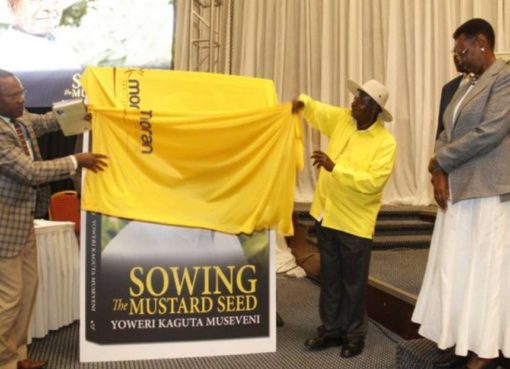