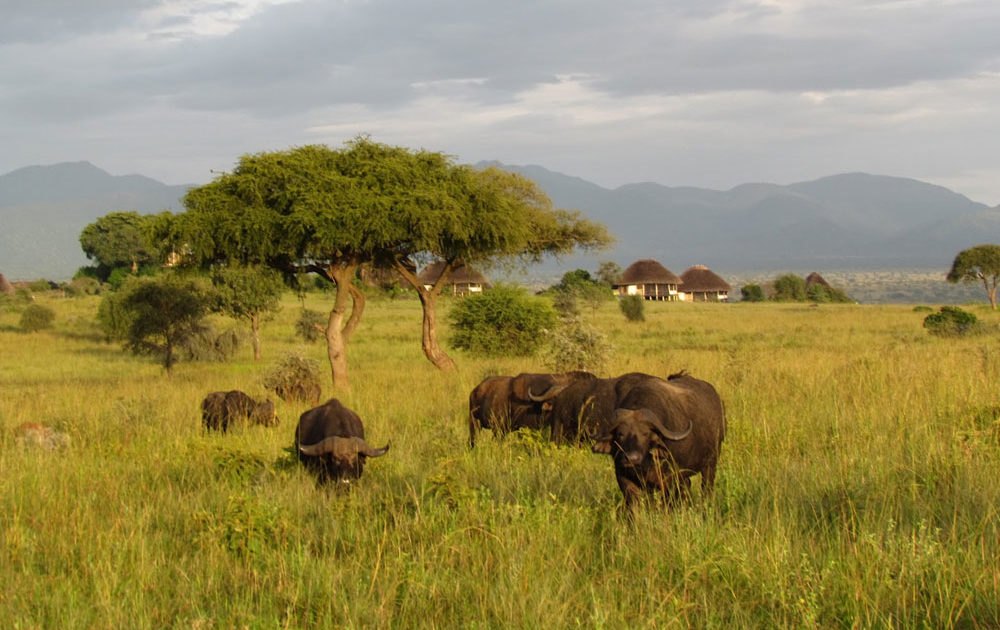 CNN has named Kidepo Valley National Park as one of the best 8 safari destinations in Africa.

Besides the incredible animal sighting experience, the park is known for its breath taking scenery.

“With the sweeping plains of Kidepo and Narus Valleys over shadowed by the brooding mountain scape of Mount Murongole (the scared peak of the mysterious Ik people,) this park has huge appeal just for the scenery alone. It might be the most beautiful park in all Africa,” said Mark Eveleigh of CCN.

A side from Kidepo, CNN also ranked other national parks in Uganda as being well-endowed with beautiful and unique attractions.

Among the unique sites include the world’s most powerful waterfall, Murchison falls national park.

CNN also named Uganda the best destination on the planet for Ape watching.

“For old hands, even those who’ve seen everything else that Africa has to offer, Uganda is perhaps the best destination on the plant for ape watching. Gorilla viewing at Bwindi Impenetrable National park is a life-changing experience and chimpanzees can be tracked on foot at Kaniyo Pabidi,” Mark.

Nestled in the wild frontier region of Uganda, Kidepo Valley National Park is apparently the most isolated national park in Uganda but still stands out to be one of the best virgin places every wildlife viewer can ever visit in Uganda. This virgin national park is undoubtedly among the best wilderness areas in Africa, harboring a couple of extinct species of wildlife that can’t be found in any other Ugandan national park. Kidepo is right at the core of a Savannah landscape right next to a few mountainous bodies. The reasons for planning your safari here are endless, something you will definitely see when you set foot on Uganda’s soil.

Besides the exceptional wildlife safari experience, this national park is another great spot for a cultural trail especially to those who would like to see the Karamojongs, Acholis plus other great tribes. Some of the other exciting tourism activities in the wilderness of this area include nature walks, birding and hiking.

Kidepo national park is a true gem with huge abundance in wildlife. It remains a true rendition of tourism in Uganda but remains unknown to many.

Kidepo Valley National Park was gazetted into a national park in the year 1962 and currently hosts over 75 species of mammals and 470 species of birds. All these fall in a prime game viewing location.

This national park is situated in Kaabong district in Northeastern Uganda. By estimate, it is about 510 Kilometers by road form Kampala – Uganda’s capital and Moroto is apparently the largest town in the sub region.

Tthis national park is definitely a must visit for any traveler to Uganda. 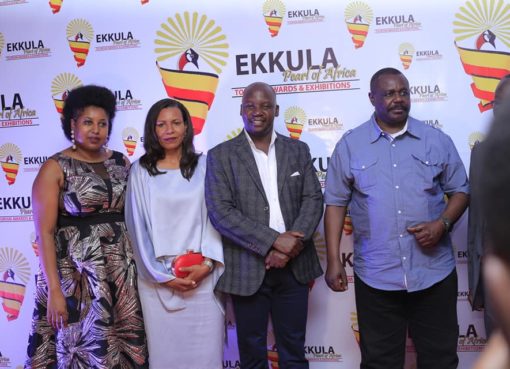 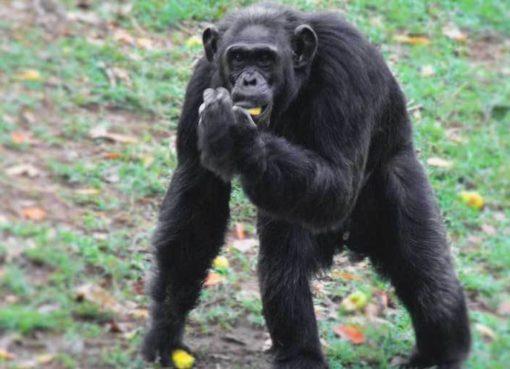 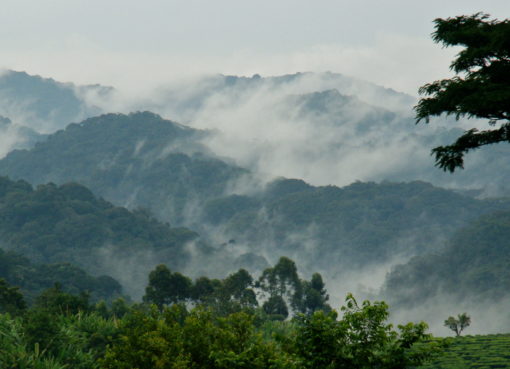