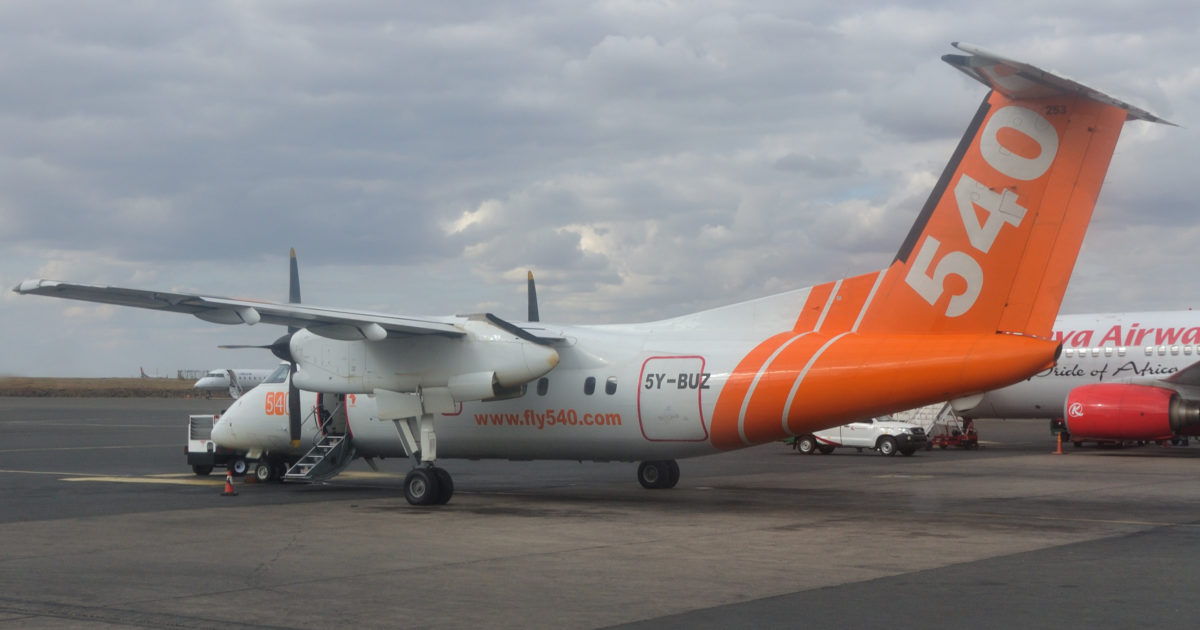 The Fly540 plane was on its way from Nairobi to Juba but had to turn back to Jomo Kenyatta International Airport after being denied permission to touch down in Juba.

Management explained that the aircraft had to turn back to Nairobi after South Sudan government had denied it entry.

“All Fly540 flights have been cancelled for now. We are sorry to announce that. We have been denied entry to South Sudan, so all passengers will have to go back and refunds for your tickets will be processed as from Wednesday because we don’t know when they will open up the space for Fly540,” the management said.

“We were surprised when our plane had to turn back about 15 minutes after taking off from Nairobi,” a passenger reportedly told Radio Tamazuj.

He pointed out that the airline company decided to accommodate all passengers in hotels until the refunds are processed. The passenger revealed that all Fly540 planes were abruptly denied entry to South Sudan over unpaid fees.

The aircraft was carrying 35 people. 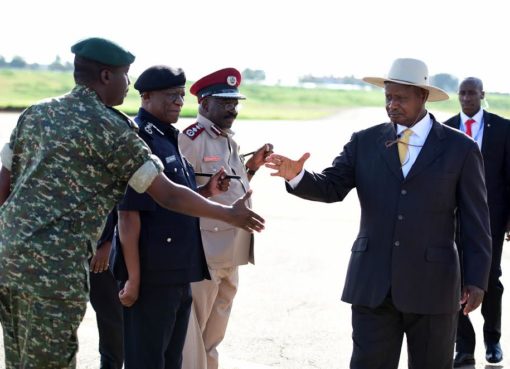 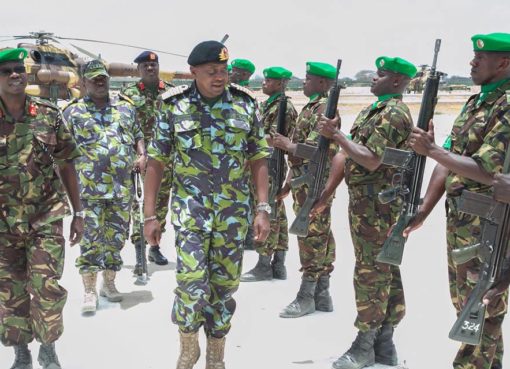 Kenyatta Moves to Lift Morale of Kenyan Troops in Somalia