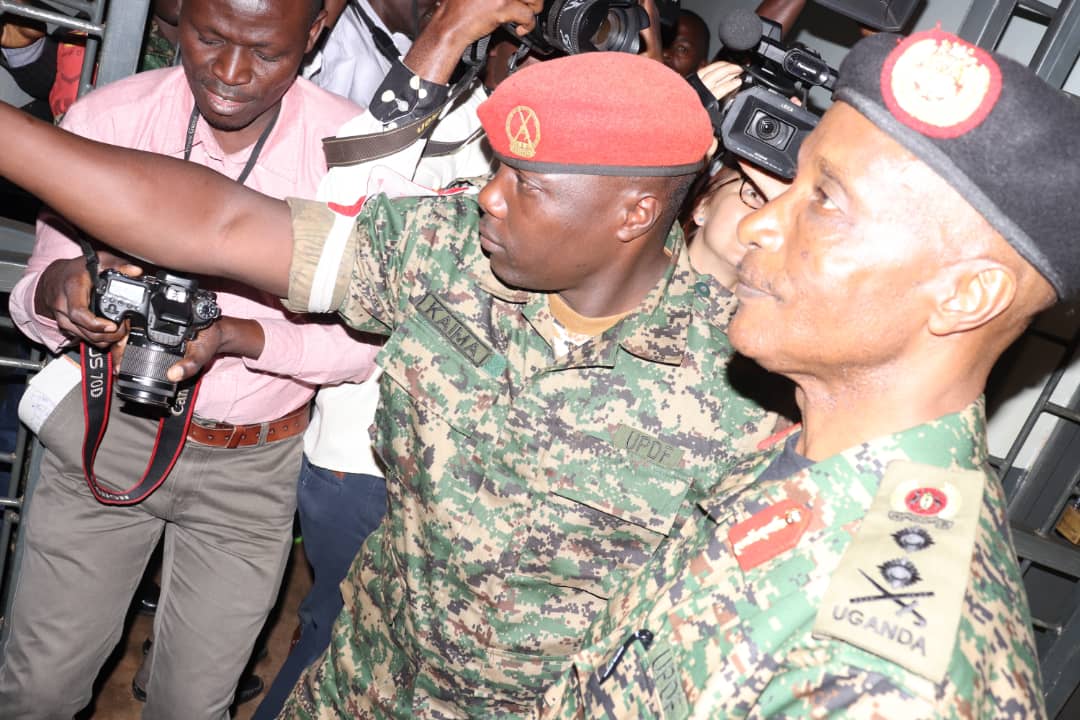 Former Inspector General of Police (IGP) Gen. Edward Kale Kayihura is currently seeking to be released on bail after over two months of incarceration at Makindye Military barracks.

Kayihura who served as IGP for a period of 13 years is charged with failure to protect military gear contrary to provisions of the UPDF Act and aiding the abduction of Rwandans and their repatriation from Uganda.

He is accused of letting guns fall in hands of criminals including Boda Boda 2010, a militia group that was responsible for a number of murders across the country.

The General was arrested on June 13th and held at Makindye for two months until August 24th when he was arraigned and charged.

He was later remanded and was expected to appear before court on September 3rd.