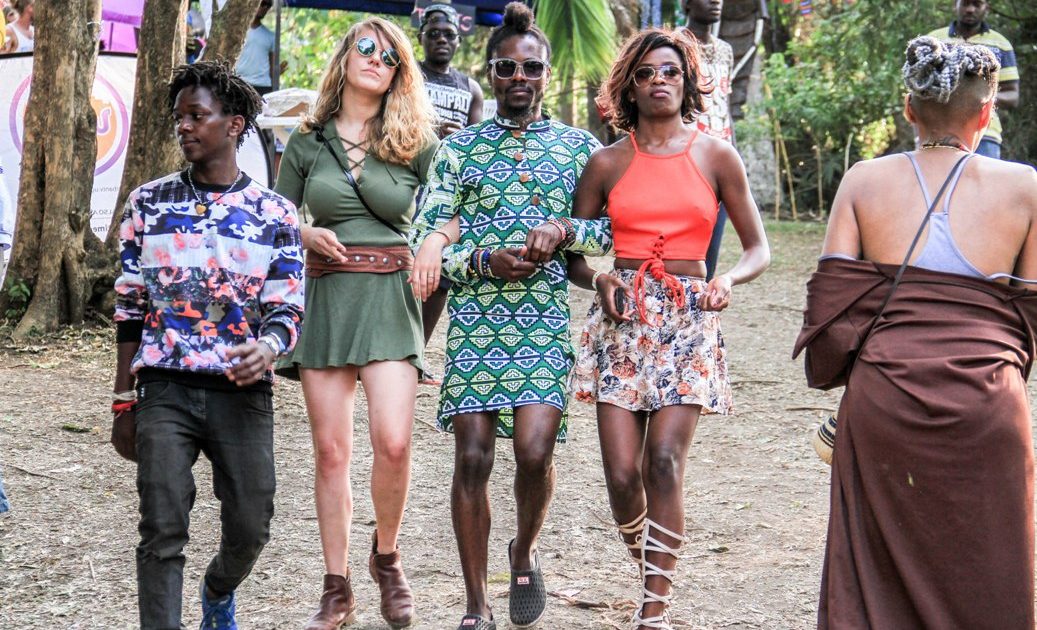 In the letter dated September 3rd which this website has seen, father Lokodo alleges that the festival is intended to celebrate homosexuality and eventually recruit youths into the LGBTI movement.

“I have received credible information from religious leaders, opinion leaders, and local authorities that the purpose of this festival in the last two years has been compromised to accommodate the celebration and recruitment of young people into homosexuality and LGBTI movement,” Lokodo’s letter reads in part.

Nyege Nyege is organized by events group Talent Africa and this year, it is sponsored by telecommunications company MTN Uganda alongside other companies.

The event which attracts revelers from all over the world was scheduled to take place from Thursday September 6th to Sunday September 9th at the Nile Resort beach in Jinja.

Whereas the anti-homosexuality law was challenged in the courts of law, Lokodo argues, the practice of deviant sexual behaviours have never been condoned in this country.

“As such, it is our responsibility as government to protect the citizens against such vices,” Lokodo further wrote.

Lokodo advised Minister Odongo that “the motive behind this event may compromise our national integrity and put our citizens at a risk of deviant sexual immorality.”

“I urge you to instruct the Inspector General of Police to stop this event. I also propose to have a meeting with you, the inspector general of police and Director of CID to discuss this matter further.”

MTN and Talent Africa are yet to make a comment about the development. 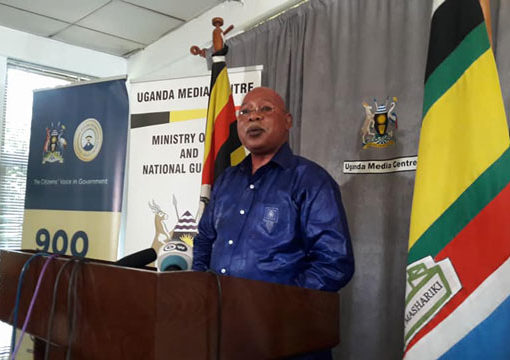 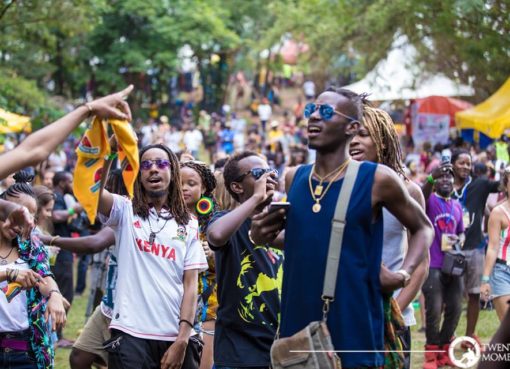 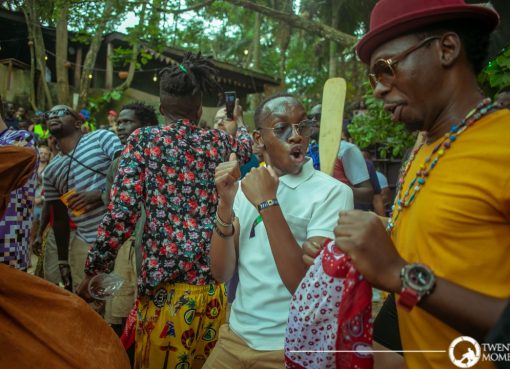 PHOTOS: How it Went Down at the 2019 Nyege Nyege Festival