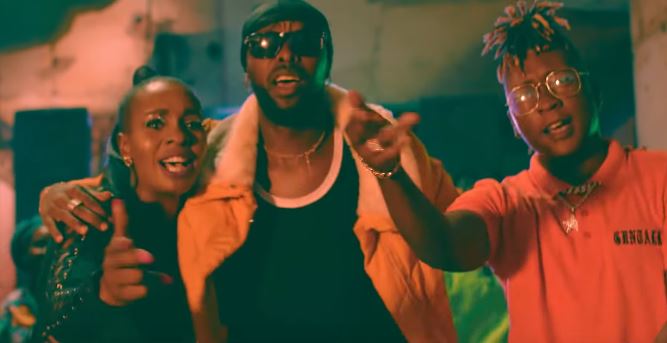 The three singers teamed up on the massive dancehall song, which will in all likelihood become a major club anthem in Uganda and beyond.

In the song, Eddy Kenzo makes a great delivery on the chorus, while Cindy and Beenie Gunter flow perfectly on the beat with their verses in Patois and English.

The audio of the song was produced by AFRIMA Award-winning producer Kusseim at Banq Records, while the video was shot and directed by Director Pest of Grate Make Films. 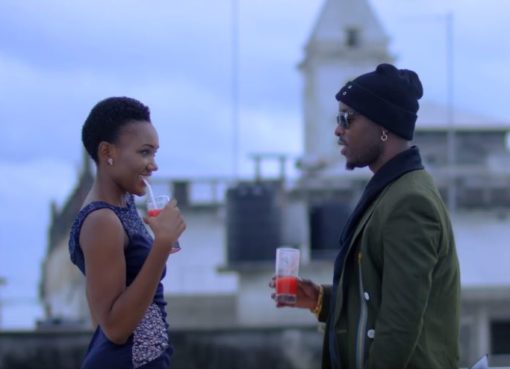 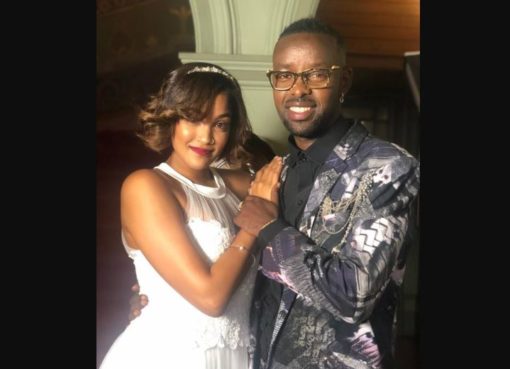 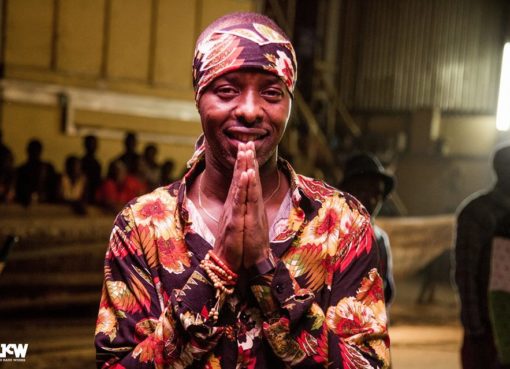