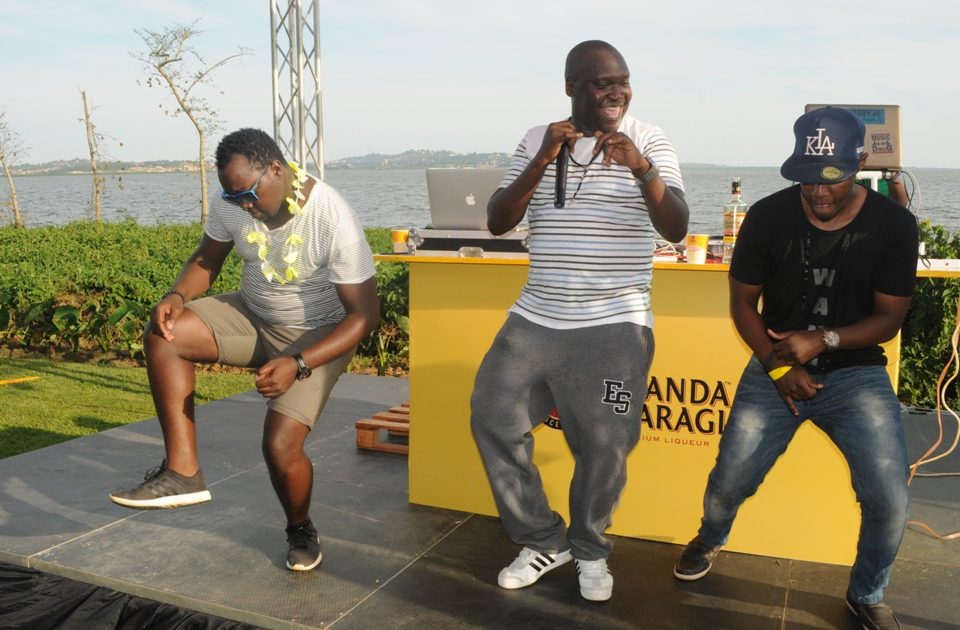 Residents of Gulu and neighbouring districts are excited for the sons and daughter of the soil who will be entertaining them as Uganda Waragi introduces their new Pineapple flavour to the people of Northern Uganda. Uganda Waragi added to its collection of flavours, Original, Coconut and Coffee, the Pineapple flavour in July. This spirit has since been well received on the market.

Uganda Waragi is taking it on a tour around the country to introduce it to other customers who have not tried it.

At these tours, the brand teaches people house to enjoy the Pineapple flavour and how to use it to make some of the best and meanest cocktails. The UG Comedy show has been to Jinja, Mbale and Fort Portal.

This weekend, Uganda Waragi Pineapple Comedy show will be held at Smiling Panda starting at 8pm. Among the entertainers is Dolibondo who will be the MC of the night, Salvador, Omara, Akite, Teacher Mpamire.

The show will be crowned with a performance from Gravity Omutujju

In addition to the all-star line-up Uganda Waragi will also work with talented local comedians and artistes in the various Northern Uganda.

Gates to this weekend’s event open at 6p.m and entrance is only Shs 10,000 for ordinary and Shs 30,000 for VIP with a complimentary Uganda Waragi Pineapple. 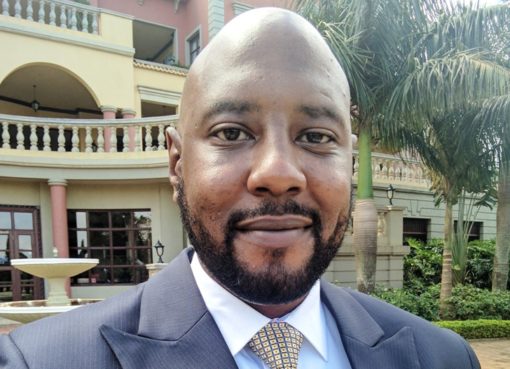 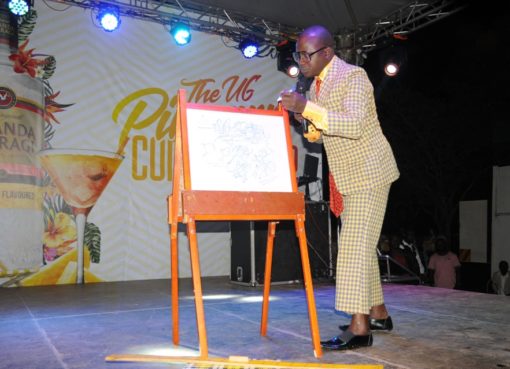 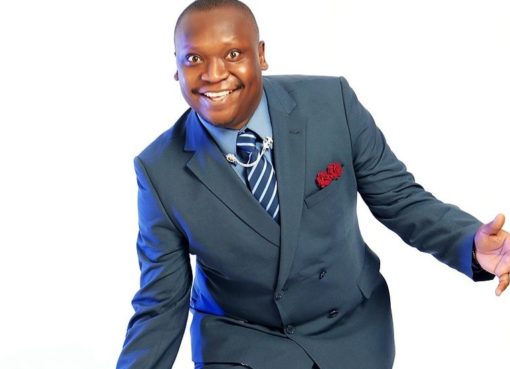