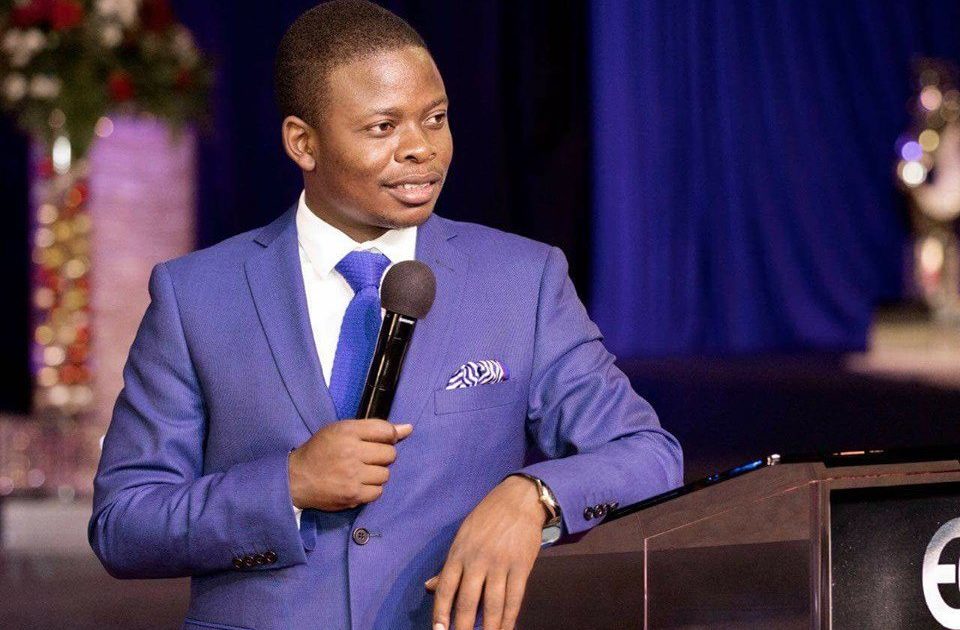 The prophet who is also the founder of Enlightened Christian Gathering Church (Bushiri Shepherd Ministries) will be hosted by Pastor Denis Amos Emojong of Embassy of God Ministries.

He will be holding crusades at the Lugogo Cricket Oval from Tuesday October 2nd to Thursday October 4th, from 9AM to 4PM in what has been dubbed the Global Prophetic Tour Kampala.

This website understands that this is the 5th time the prophet is coming to Uganda, having held four annual tours previously.

Who is Prophet Shepherd Bushiri?

Bushiri was born on February 20th, 1978 in Lilongwe Malawi and currently, he is 40 years old. He is the fourth born in a family of 6.

His parents, Huxley and Christina Bushiri both hail from the Southern Africa state of Zambia. Both of them were Christians.

Bushiri’s prophetic life started at the age of 10 when God appeared to him in his sleep, instructing him to go warn people of the world to repent their sins.

He says that God continued appearing to him often following that first encounter.

His ministry has been dubbed the ministry of the book of acts because of the miraculous signs and wonders that he continues to perform.

As of 2018, Bushiri’s ministry has spread from Malawi, to Botswana, South Africa, Zambia, Tanzania, Namibia and Ethiopia.