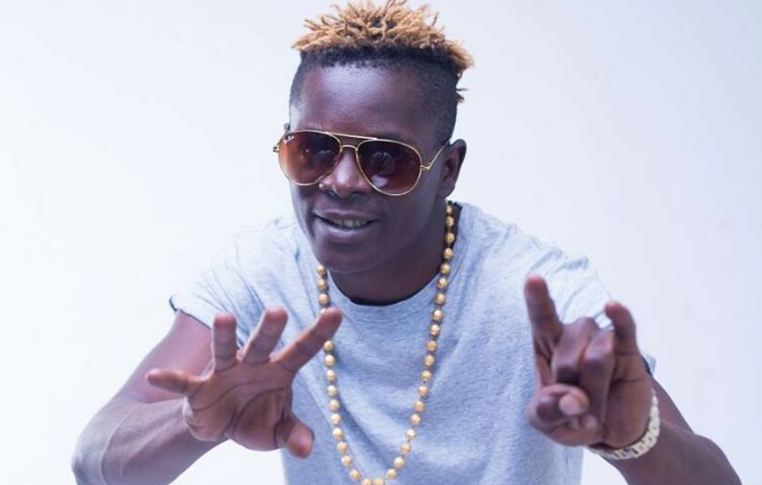 Popular Ugandan musician King Saha has announced the date for his 2019 concert.

Saha has set 11th January, 2019 as the date for his concert dubbed “Bibi Biri Concert”.

The concert will be held at Kyadondo Rugby Grounds in kampala.

This year, King saha has dominated charts with hit songs like “Am on My Way”, “Biri Biri” and “Very Well” among others, a reason why he is most likely to have a successful concert.

The singer last held a music concert in November 2016. The concert dubbed “Mwana Gwe” registered huge success with thousands of fans in attendance.