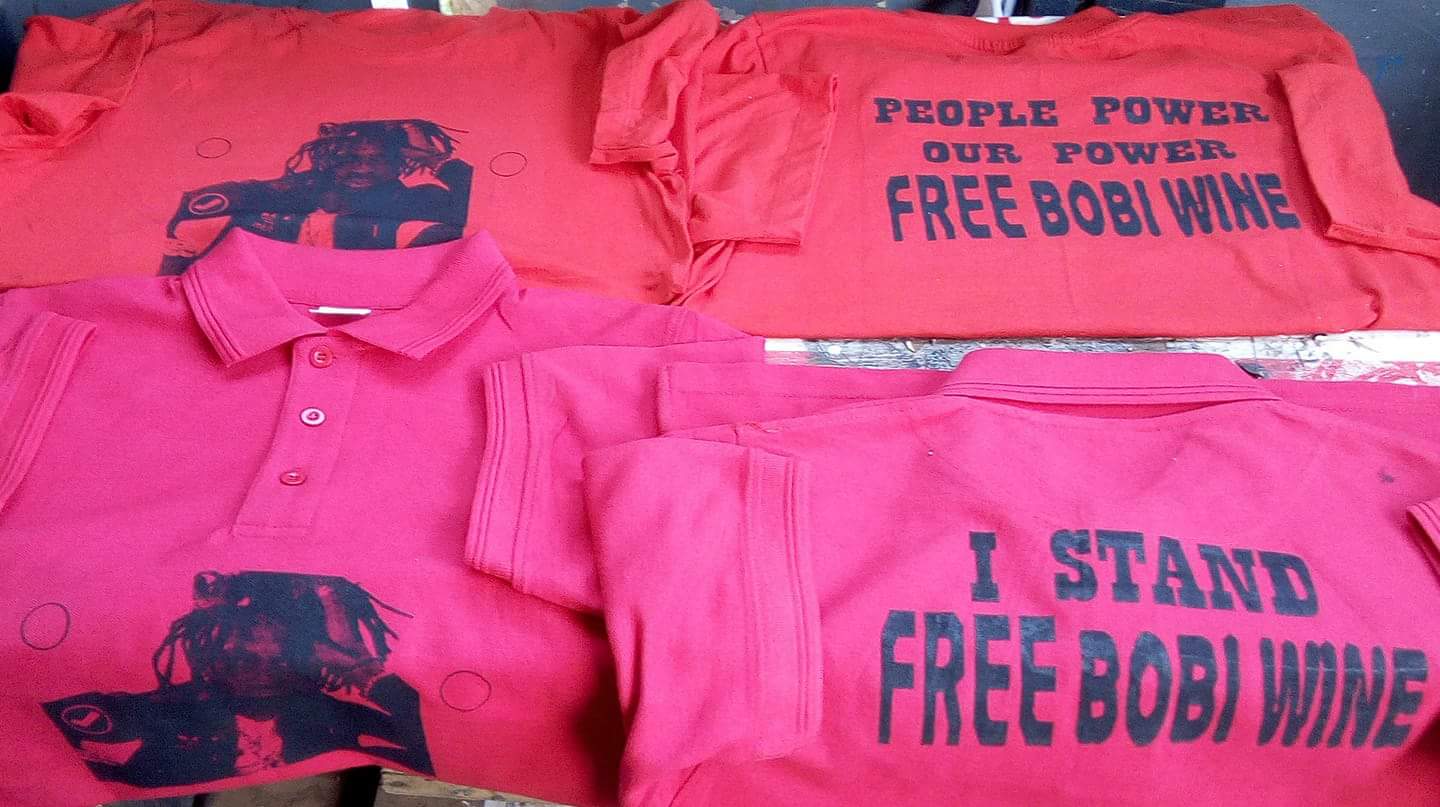 Social media was Friday evening taken by shock after a video of over three police officers beating up a suspect was released.

In the video, Police officers are seen beating and kicking the suspect while he is held down in what looks like a police station.