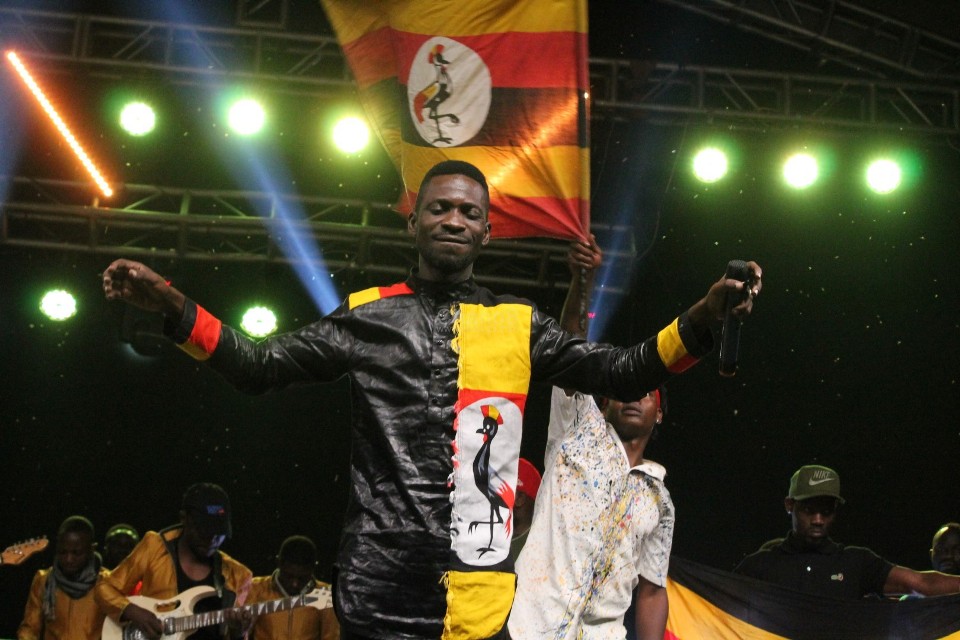 Bobi Wine has gained massive popularity within and outside Uganda in past one year following his involvement in politics, a reason why his concert at Namboole will most like sell out.

It however remains uncertain whether he will be granted permission by Police to hold the concert.

Police has in the recent months banned a number of Bobi Wine’s concerts, accusing the singer of turning his music shows in to political rallies and uttering words that are inciteful to the public during his performances.

If the concert is given a green light, Bobi Wine will be the first Ugandan musician to hold a one-man concert at Namboole Stadium.