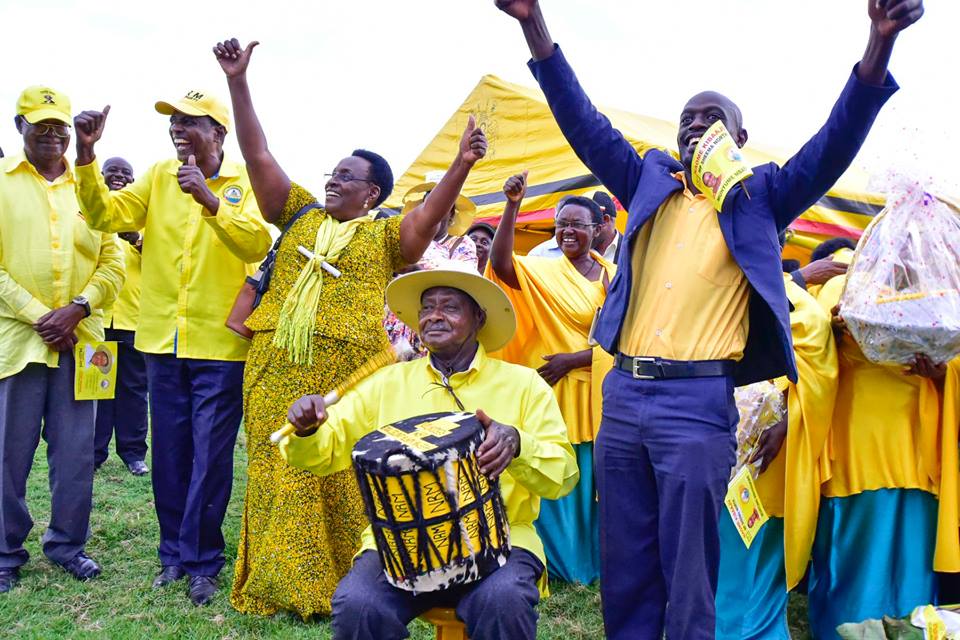 President Yoweri Museveni who is the Chairperson of the National Resistance Movement (NRM) has asked the residents of Sheema North Constituency in Sheema District to shun the opposition in the forthcoming bye-election slated for Monday 8th October 2018.

The President was addressing campaign rallies in Sheema North Constituency in South Western Uganda as he campaigned for the NRM flag bearer Ms. Naome Kibaaju, who is running against her contender, Guma Nuwagaba of the opposition Forum for Change (FDC).

Sheema North Constituency MP seat fell vacant after Science, Technology and Innovations Minister, Hon. Elioda Tumwesigye, opted to vacate the seat and represent in Parliament the people of the recently newly created Sheema Municipality that was curved out of Sheema North and Sheema South constituencies.

“I appeal to the citizens to support and sustain what the government has implemented in the sectors of roads, education and health, water and electricity supply. What has not been tackled will be addressed and accomplished in the future,”he said. 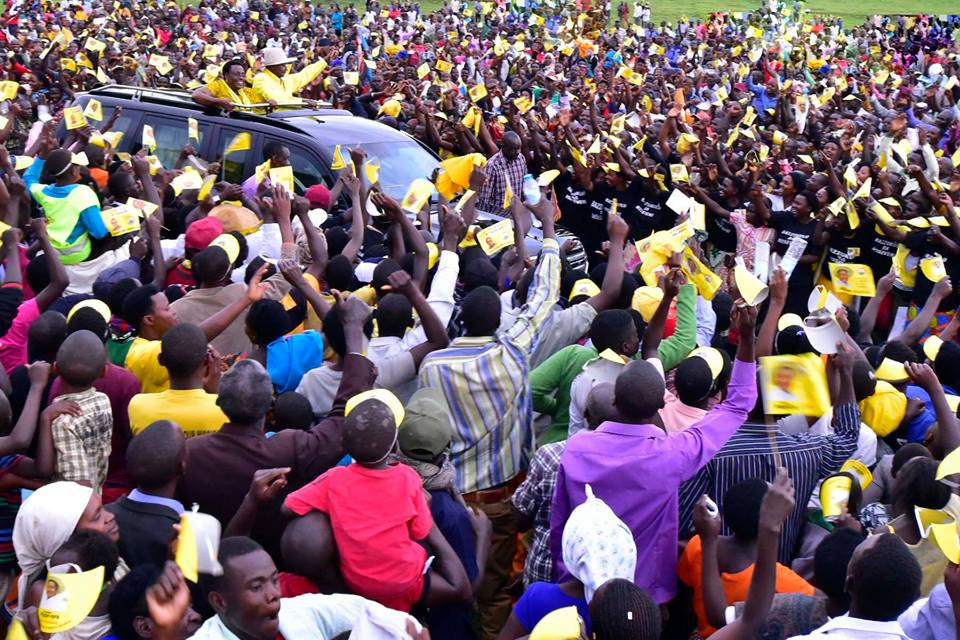 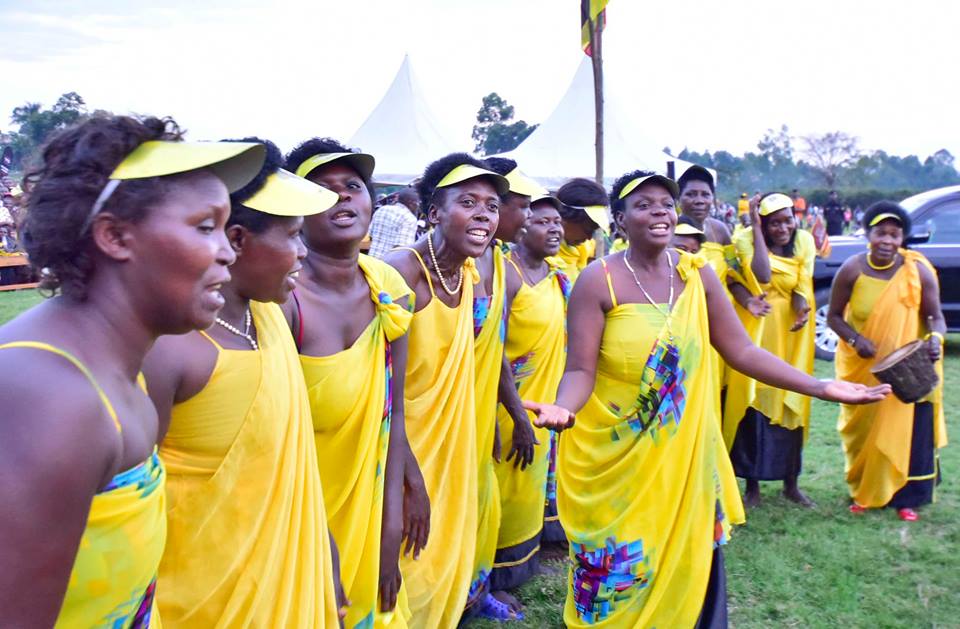 President Museveni told a rally at St. Benedict Kakindo Technical Institute in Kakiindo Town Council that that among other priorities, government is committed to upgrade all health centres in Sheema North County adding that it has already surveyed and carried out feasibility study of tarmacking the Bwizibwera – Nyakambu – Kabwohe – Kitagata road and will rehabilitate other murram feeder roads in the area.

He commended the officials manning the Operation Wealth Creation (OWC) programme, for availing agricultural inputs to farmers including 57,000 coffee seedlings, 3.3 million fruit seedlings, 32,000 tea seedlings, among others, adding that this effort should be embraced and promoted. 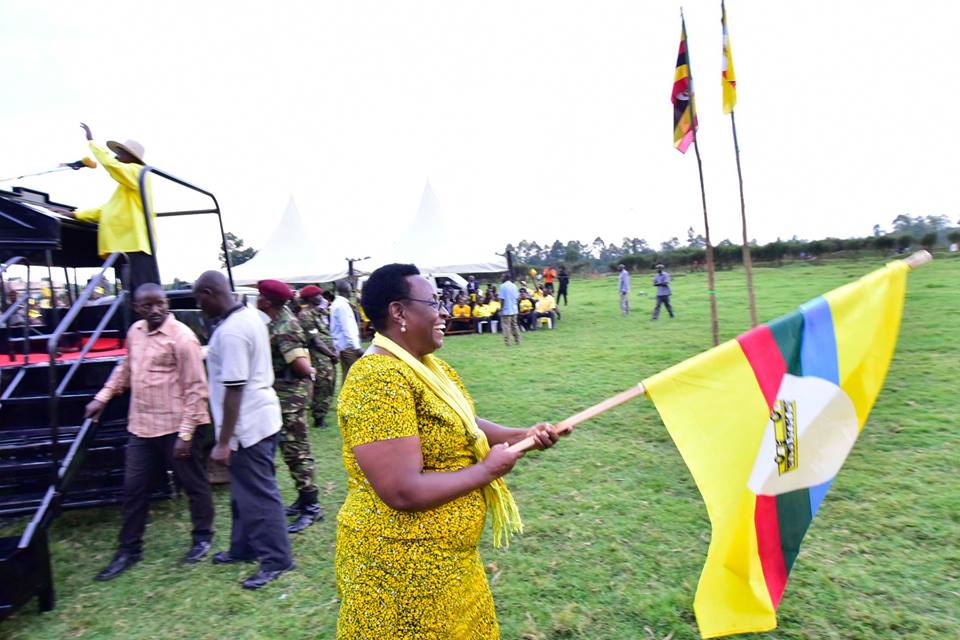 The President also addressed a well mobilized crowd at Muzira C.O.U, in Kyangyenyi Sub-County and called on them for continued support for NRM and to vote the NRM flag bearer for the area’s MP seat.

At Kigarama Sub-County, Mr. Museveni urged the voters to support the Movement development programmes through the campaign of their leaders, NRM Party representatives and others at the grassroots level.

President Museveni told another NRM supporters rally at Masheruka Girls Secondary School in Kigarama Sub-County that that NRM brought peace and voting for its candidates would ensure that  the government has enough numbers in Parliament to keep that peace.

“When we ask for your votes, we want to have enough numbers of people who support peace,” he said.

The President said that the cowardly opposition people wearing red caps – symbolizing their willingness to shed blood but when invited to fight, they run away. 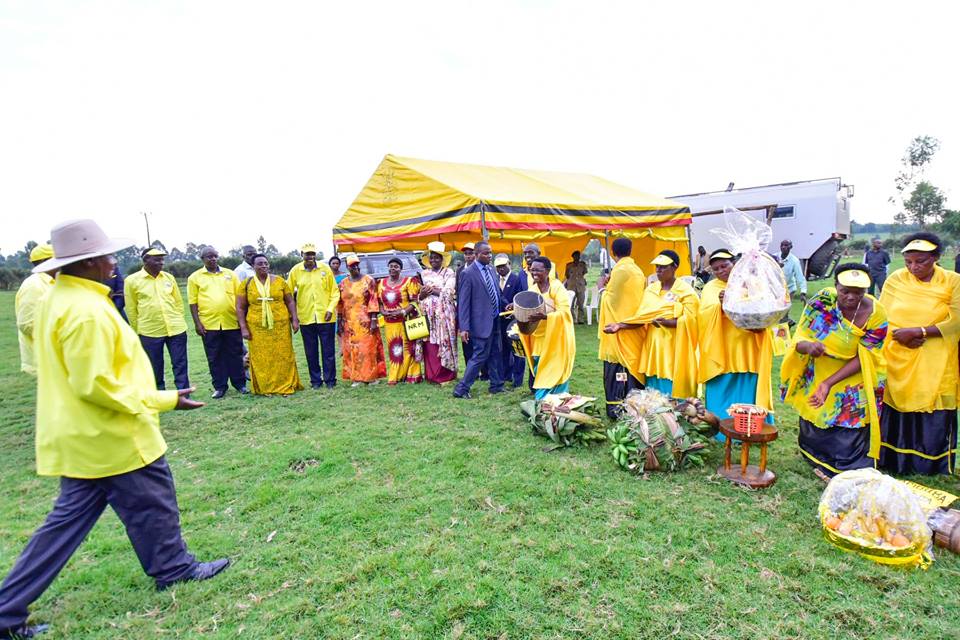 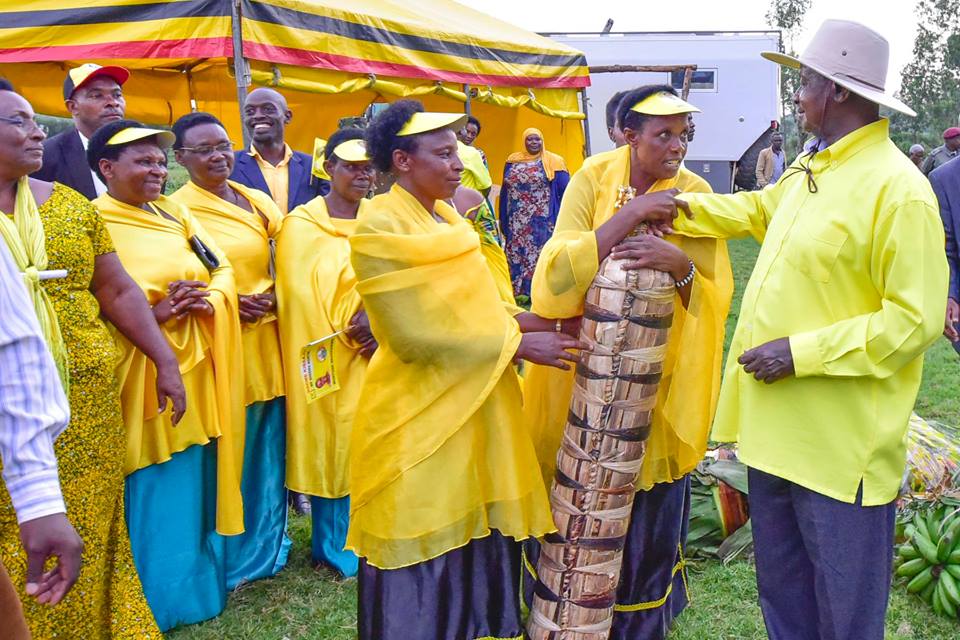 “People do not eat roads nor do they sleep on the roads. At the end of the day, you have to go back to your home and if you left poverty there, you will find that poverty there still waiting for you.” He said.