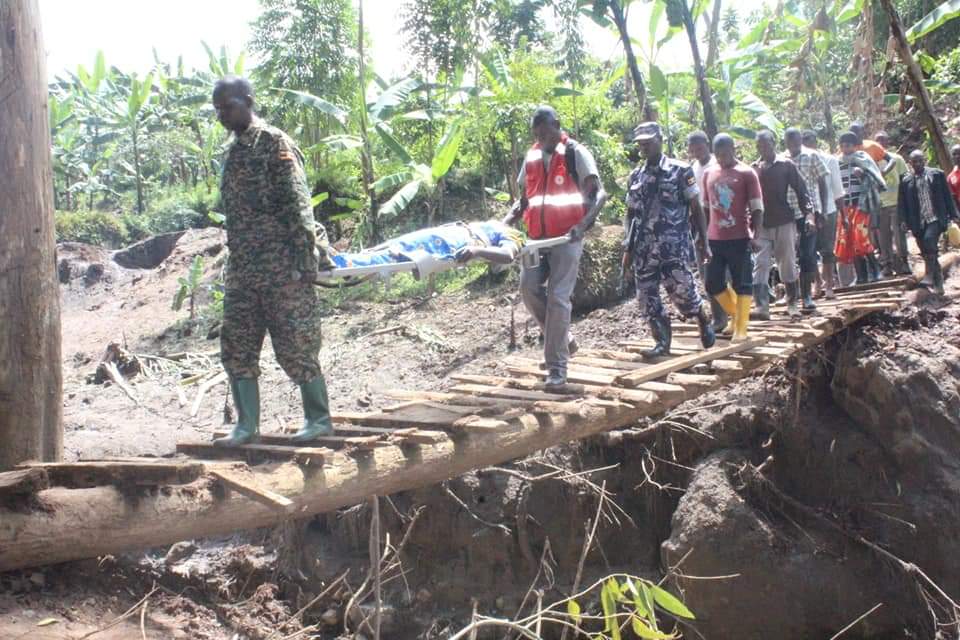 Brig Stephen Oluka, the Director of Uganda’s National Emergency Coordination & Operations Centre (NECOC), said “the operation is progressing well in the right direction as anticipated, this is attributed partly to the maximum cooperation and coordination exhibited by all disaster management teams, key players and stakeholders”. 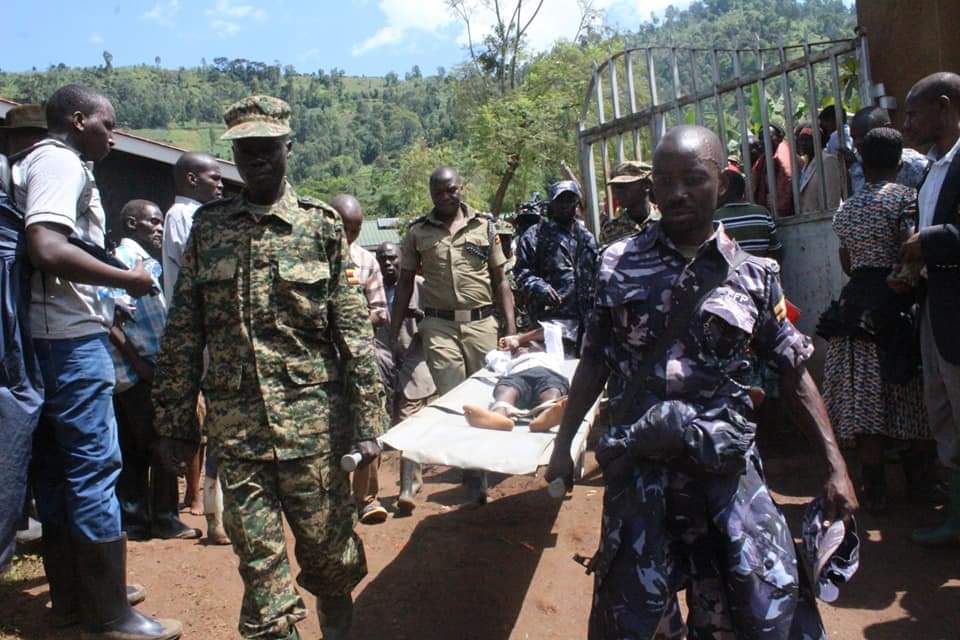 According to reports, the landslide coupled with heavy rains and floods blocked River Suume course, prompting its bank to burst. 13 villages in Bukalasi and Bubiita Sub County with a population of over 1300 people were affected according to the survivers.

Crops, livestock and other house hold items were destroyed and four bridges washed away and disrupted business.

“Though the situation remains calm and contained, the rescue and search efforts are ongoing as normalcy returns gradually,” Brig Oluka said.

Oluka noted that some logistic challenges initially at play, have so far been addressed and the rescue team is going on with their work to rescue and search for the dead. 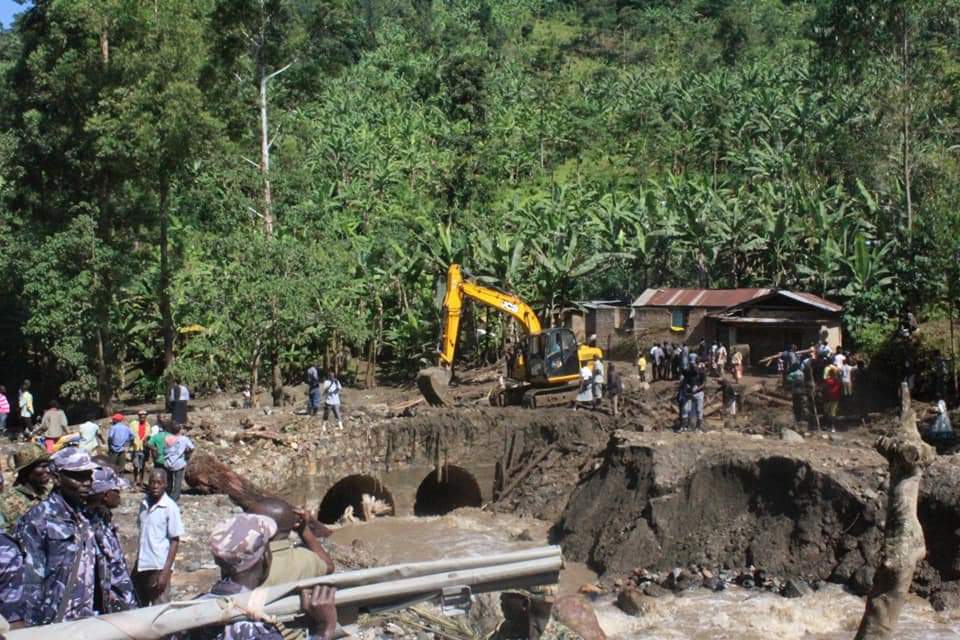 “On behalf of Budunda local government, we are gratified by the quick emergency and immediate response and support rendered by different agencies, stakeholders and Samaritans towards the ongoing rescue efforts. I urge the Uganda government, specially OPM to fast track the implementation of the earmarked relocation of most vulnerable families to preferred and gazetted safer zones” Said Mr. Watira. 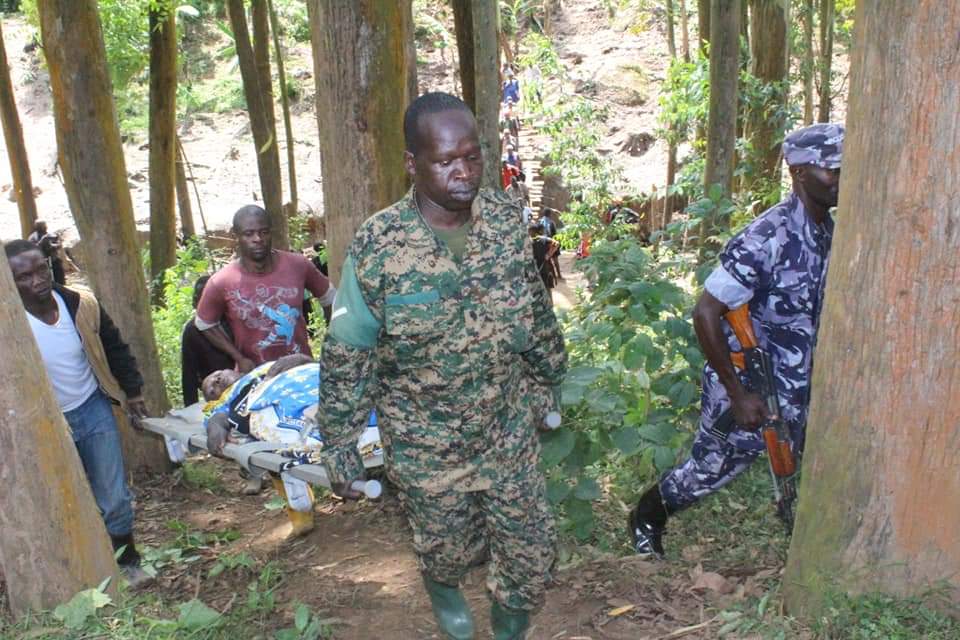 Bududa district is predominantly hilly, with bad terrain and this has made it prone to disasters like landslides that have claimed a number of lives, destroyed infrastructure like schools, health facilities, roads, bridges in descent times.

Landslides are common occurrences in Mountain Elgon region during rainy seasons. The worst incident was recorded in 2010 where at least 300 people lost their lives.