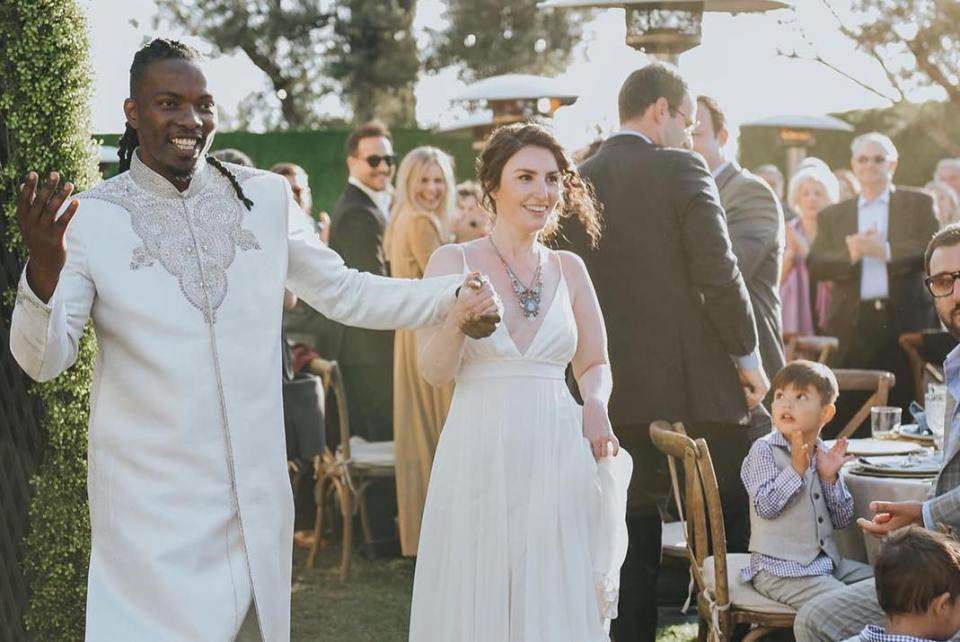 The function was attended by a few close friends and relatives.

“I always knew it was a matter of time before I put a ring on it for when you find a precious jewel, you keep it,” GNL said in an interview after the wedding.

It will be remembered that GNL left Uganda to settle in the USA with Miriam Tamar in 2015.

The two have been working together on music and arts projects, and recently formed a music duo named ‘Nsimbi’.

As a duo, GNL and Miriam Tamar have worked on the ‘Nsimbi Album’, their first album together, which includes contributions by East African musicians they long admired, Kinobe and Jaja Bashengezi. The album has songs like “Mujje” and “Dunia Ni Matembezi” among others.

Here are photos from GNL and Miriam Tamar’s wedding; 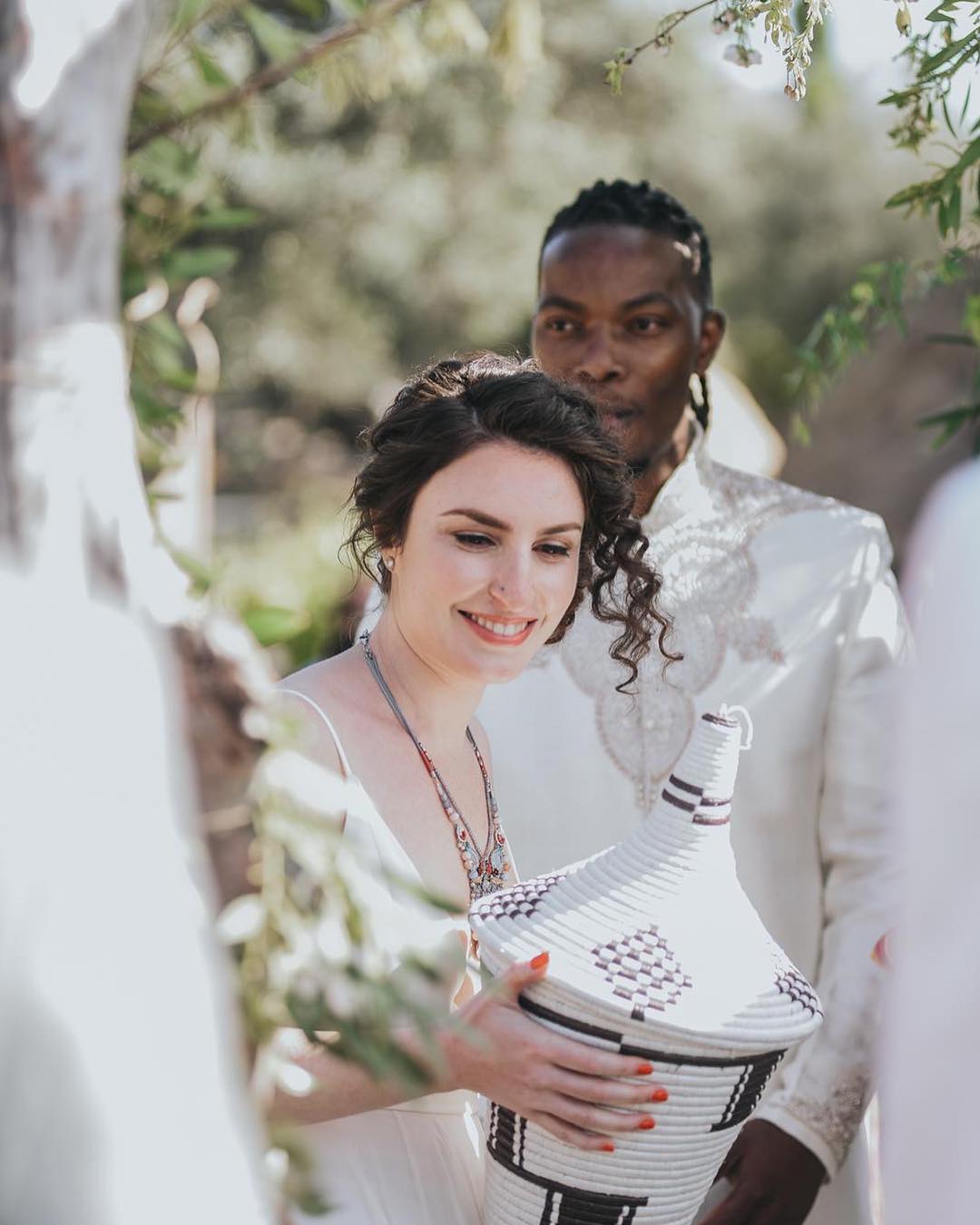 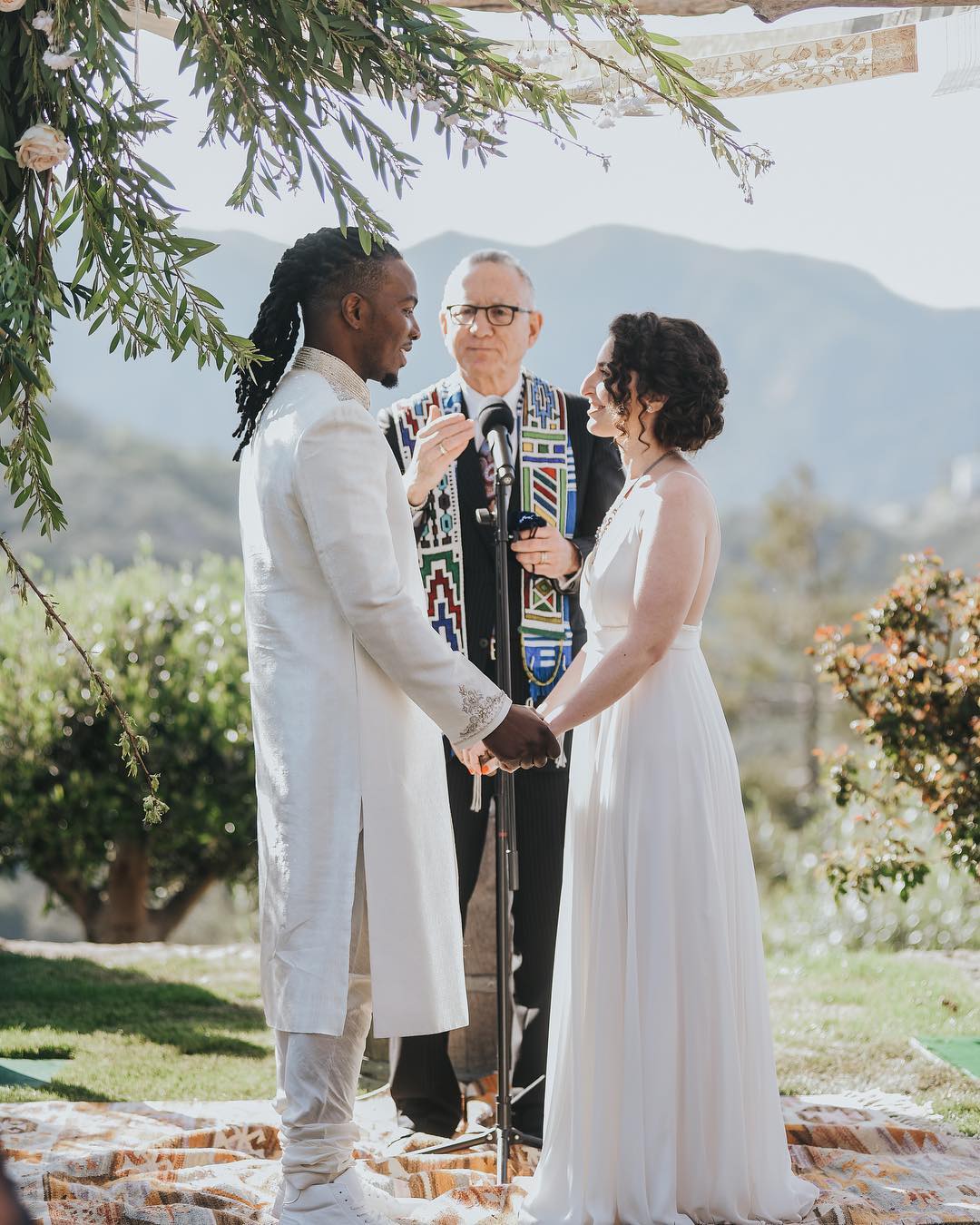 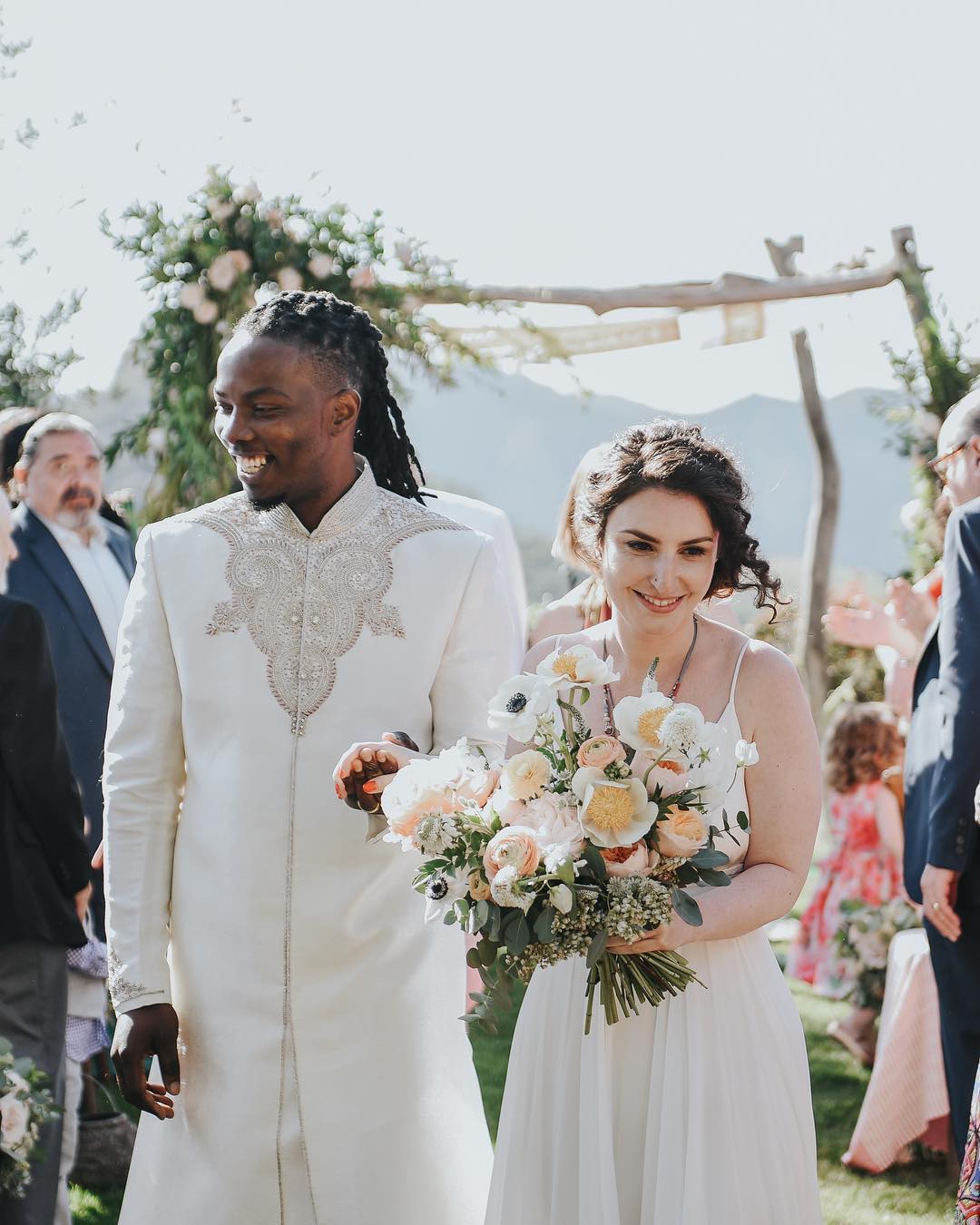 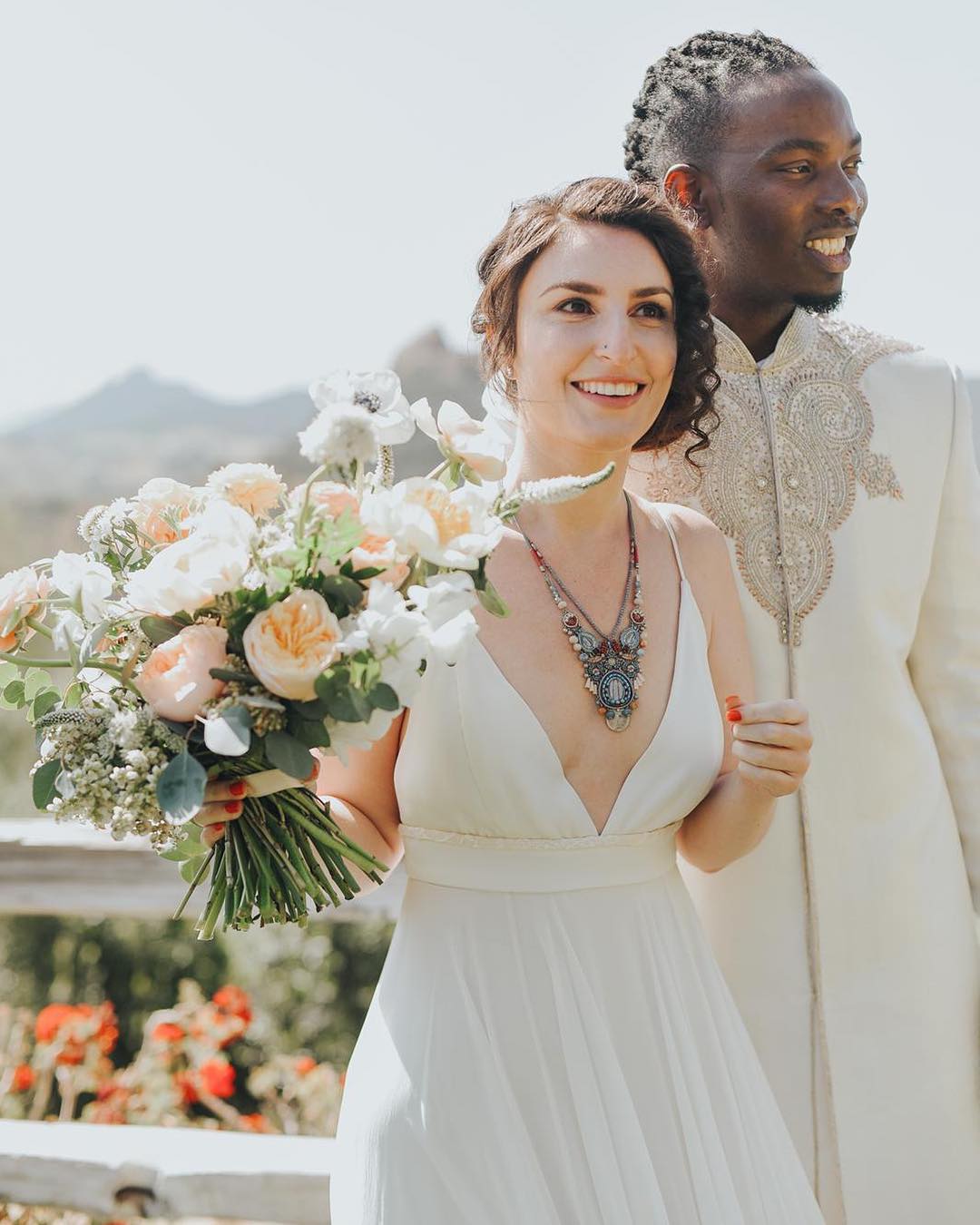 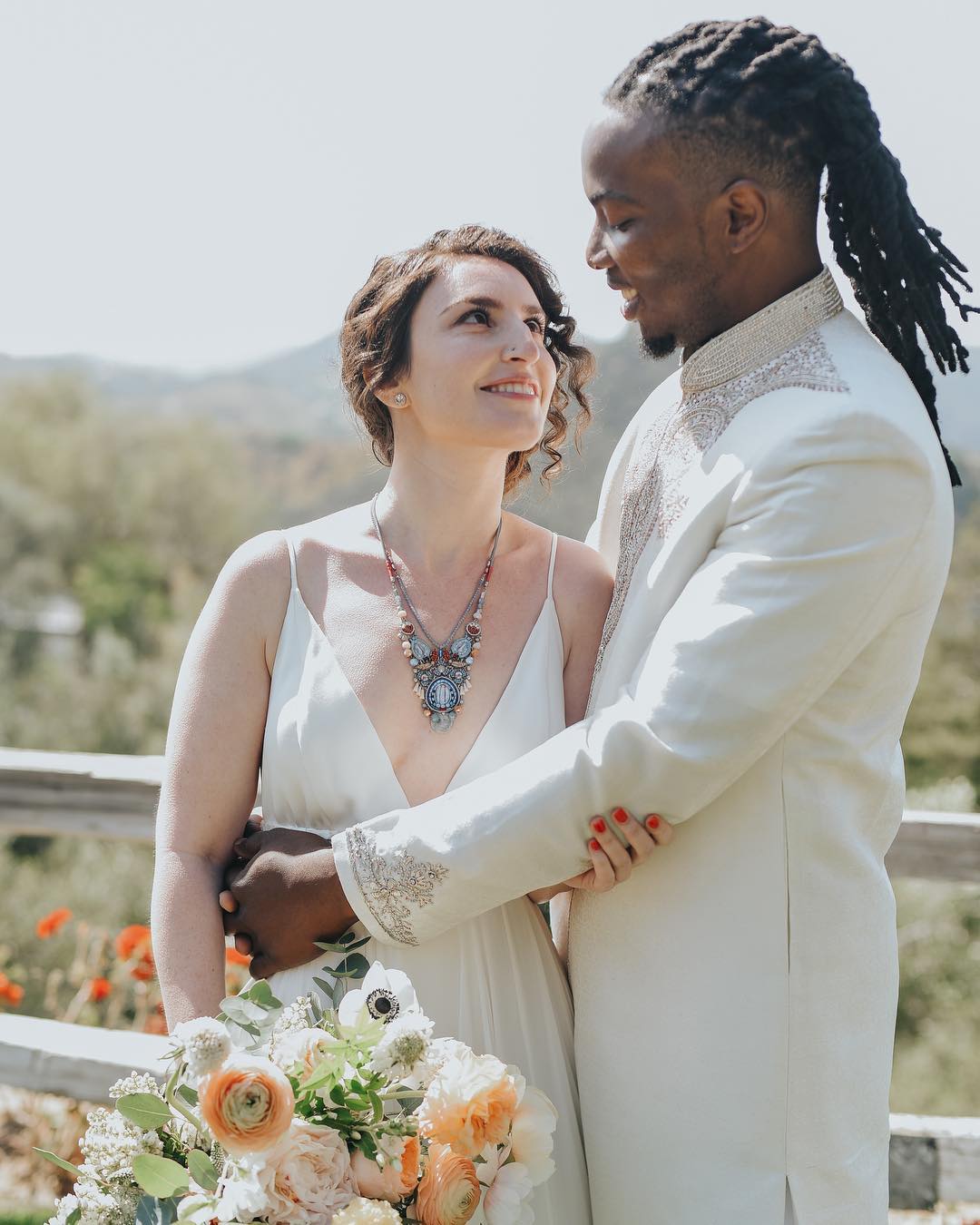 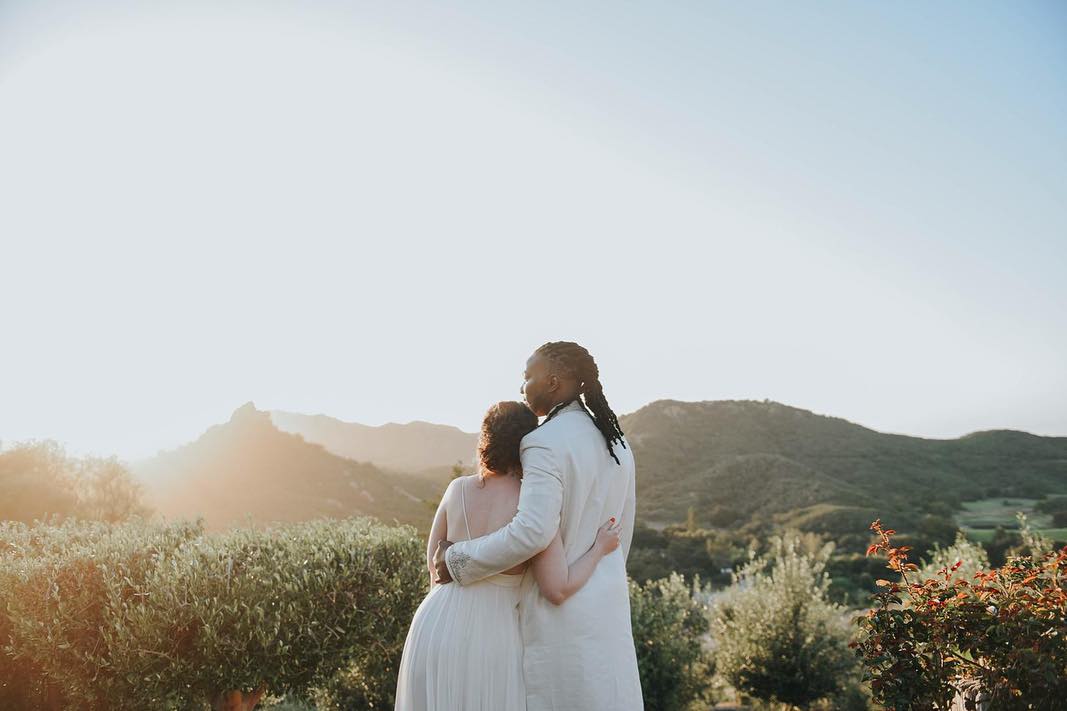 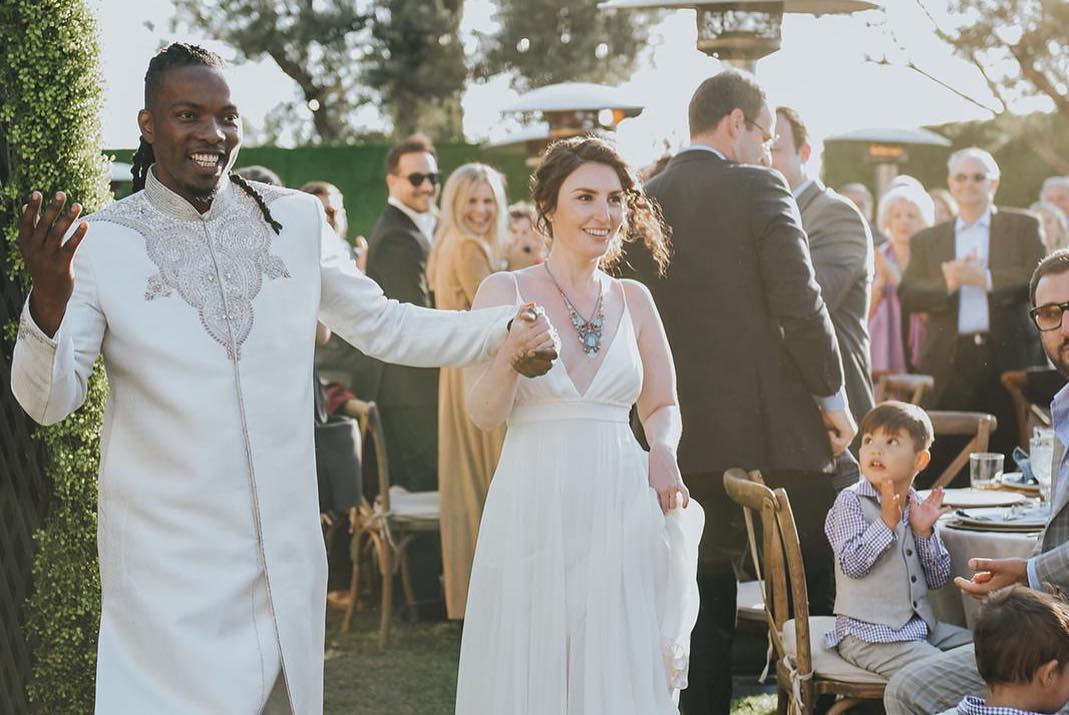 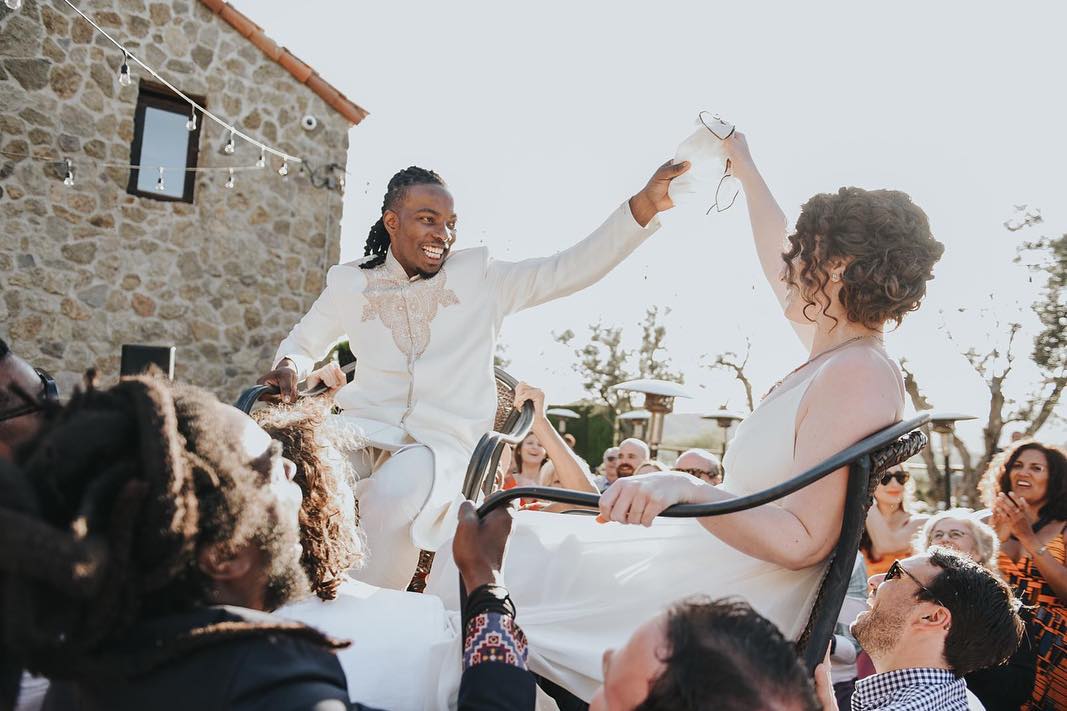 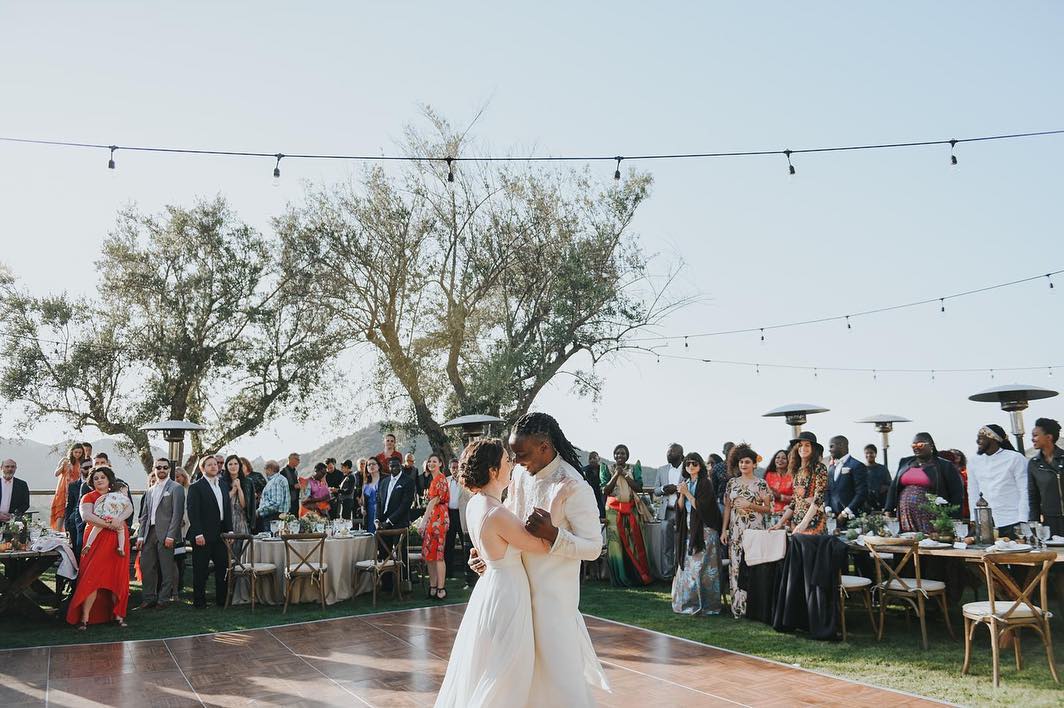