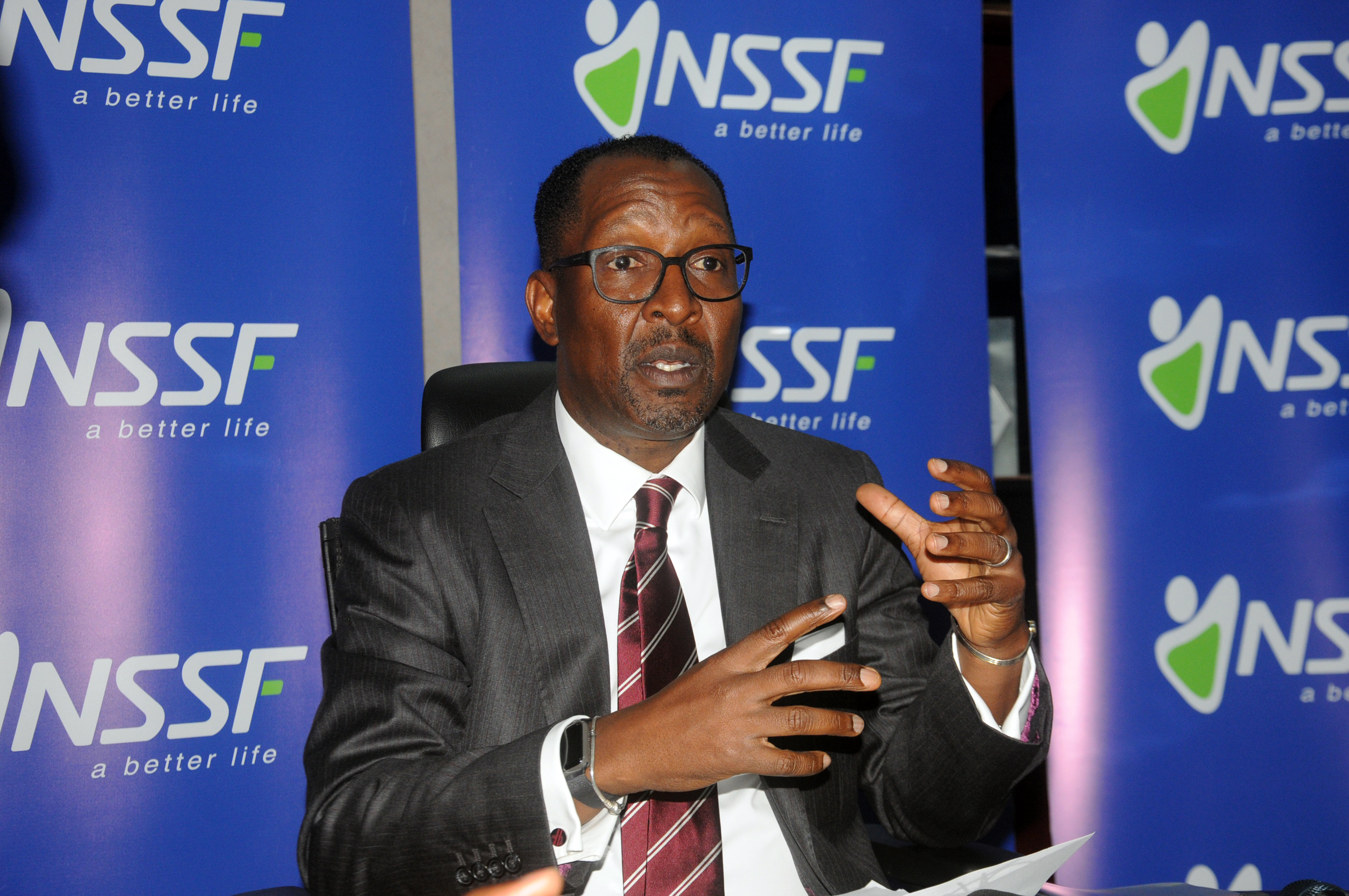 The National Social Security Fund (NSSF) has been ranked among the best performing public institutions in public procurement forthe FinancialYear 2017/18 accordingto a recentauditreport issued by the Public Procurement and Disposal of Public  Assets Authority (PPDA).

The Fund registered an average weightedscore of 88.5%, basing on keyprocurement performance indicators that include compliance to PPDA regulations, review of the procurement system, procurement process and asset disposal process.

The audit results showed an improvement in the overall rating when compared to the weighted average score of 87% attained in the previous Financial Year.

Managing Director Richard Byarugaba attributed the impressive rating to continuous efforts to refine the procurement system at the Fund through coordinated functions of key players.

“This was also cited by PPDA as having improved our internal controls. In principle, we must ensure that we get value for money in all our procurements and disposal of assets. This rating therefore affirms our commitment not only in preserving members’ savings but also in ensuring transparency in our business operations,” Byarugabaadded.

“It was observed that all previous audit recommendations for Financial Year 2016/17 were implemented. The Authority also commends NSSF for the satisfactory expedition of the disposal process as evidenced by 100% compliance score in the disposal process,” PPDA’s Acting Executive Director Uthman Ssegawa said in the report.

The report comes a few weeks after NSSF announcedan impressive performance in the financial year 2017/2018, giving members a record interest rate of 15%.

Total member contributions increased by 14% to UGX 1.05 trillion in 2017/2018 compared to UGX 917 Billion in the previous Financial Year and the cost of administration maintained at 1.3%