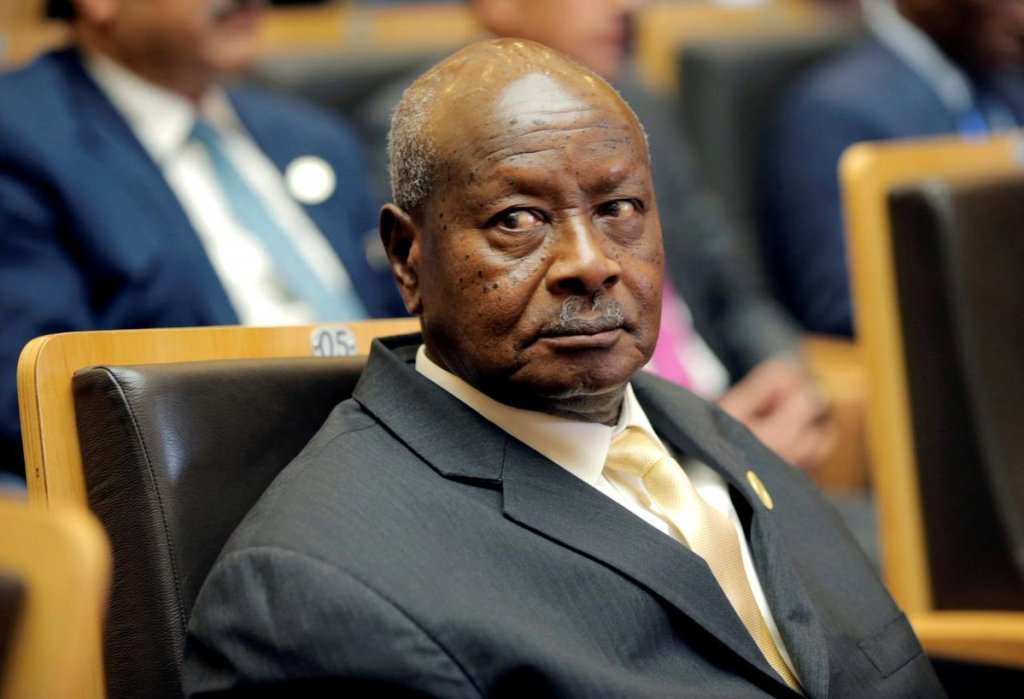 Identified as Daniel Senkungu, Moses Rwamwenge, Omara, Nickson and Simon, the five are being detained at Makindye Military Barracks after they were charged with abusing the army’s standard operating law procedures while executing the arrest.

All former members of the Presidential Protection Unit (PPU), they appeared before the army’s disciplinary unit at the weekend.

Sharifah Nakitende, Kawooya’s sister, has now revealed that her brother has been quizzed in relation to the stoning of the presidential motorcade while Museveni was on a tour of Kampala recently.

The stoning of the motorcade reportedly happened in Owino Market.

Nakitende was one of Kawooya’s family members allowed access to the tortured DP member at the Special investigations Unit (SIU) in Kireka on Tuesday.

“He told me they are just asking him about some scandals, that: ‘did he know anything about the ones who stoned the president’s cars in Owino?”

Over 30 people also face treason charges for the attack on the presidential motorcade.