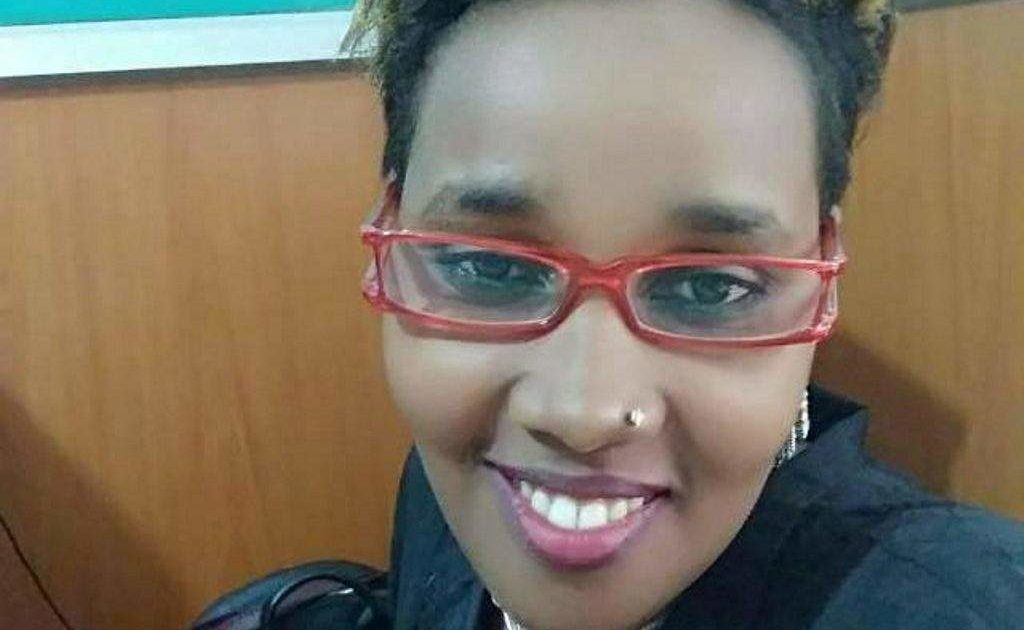 Nearly a month now, actress Patience Keeza Kahirita is still missing after strangers picked her from her workplace in the capital Kampala.

The strange men who ‘kidnapped’ Keeza were initially thought to be from the elite Special Forces Command (SFC).

The men picked Keeza from her office located at Boulevard in Kampala on September 28.

A daughter to George Kahirita of Rukungiri, Keeza worked for Kwakoo, an e-commerce market platform.

Initial reports indicated that the ‘kidnappers’ had asked to go with Keeza to the Kampala Central Police Station (CPS).

Both police and SFC have denied holding Keeza.

“If it becomes the norm for citizens to disappear or be arrested by para military groups, without following the known procedures of arrests, then none of us will be safe in our motherland,” tweeted Sarah Bireete of constitutional watchdog Center for Constitutional Governance (CCG). 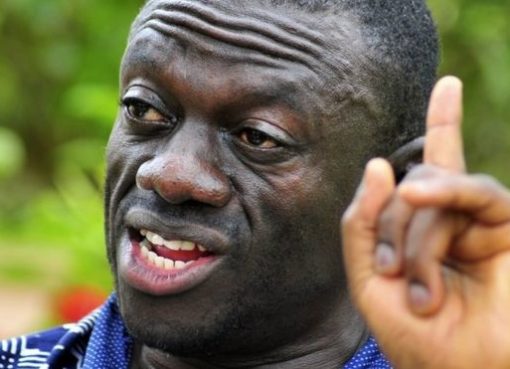 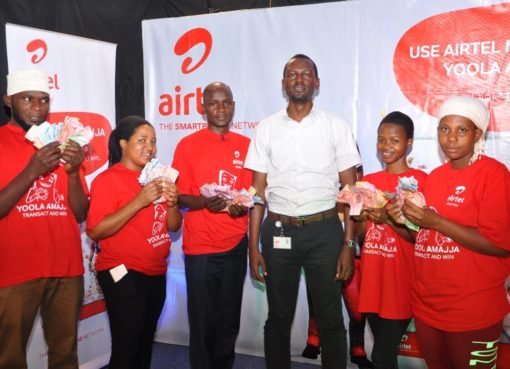 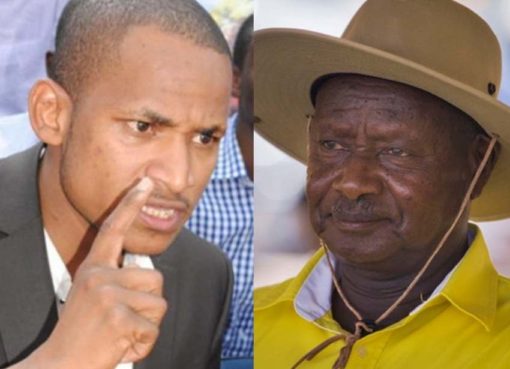