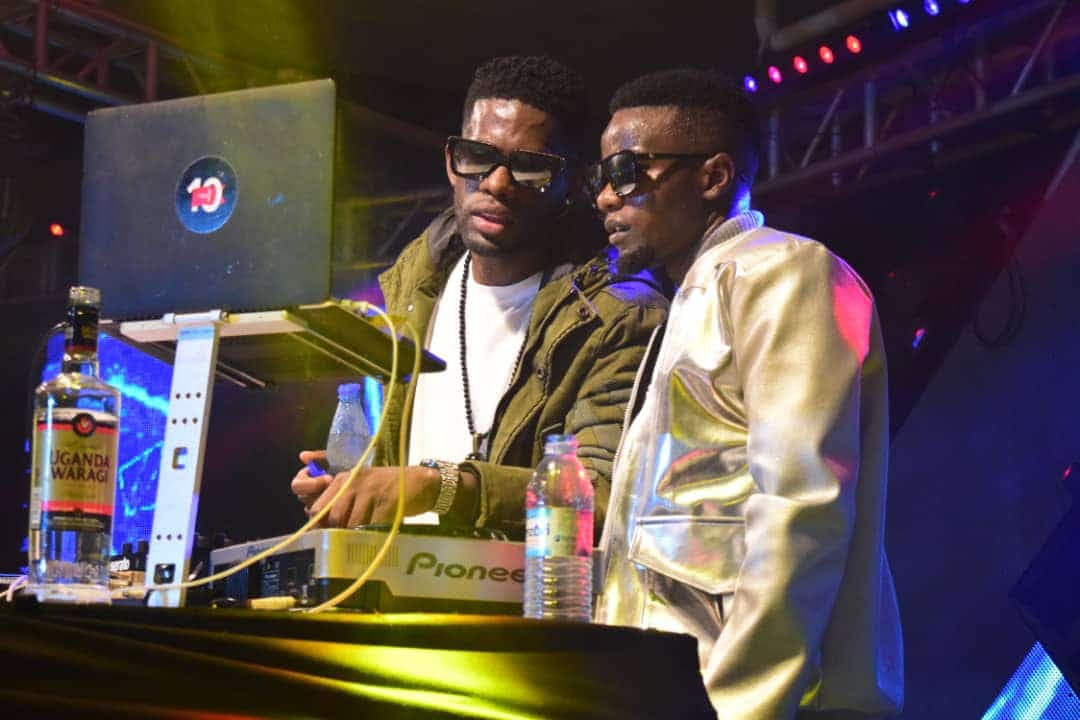 Renowned Ugandan deejay duo DJ Roja and Slick Stuart put up a massive show at the 5th edition of their annual Mixtape Party, which was held at Gold Course Hotel on Friday 23rd November, 2018.

The Uganda Waragi sponsored event attracted a great crowd of revelers who partied the night away till late.

DJ Slick Stuart and Roja stepped on stage at a few minutes to midnight and played a great music mix as revellers danced to the songs. 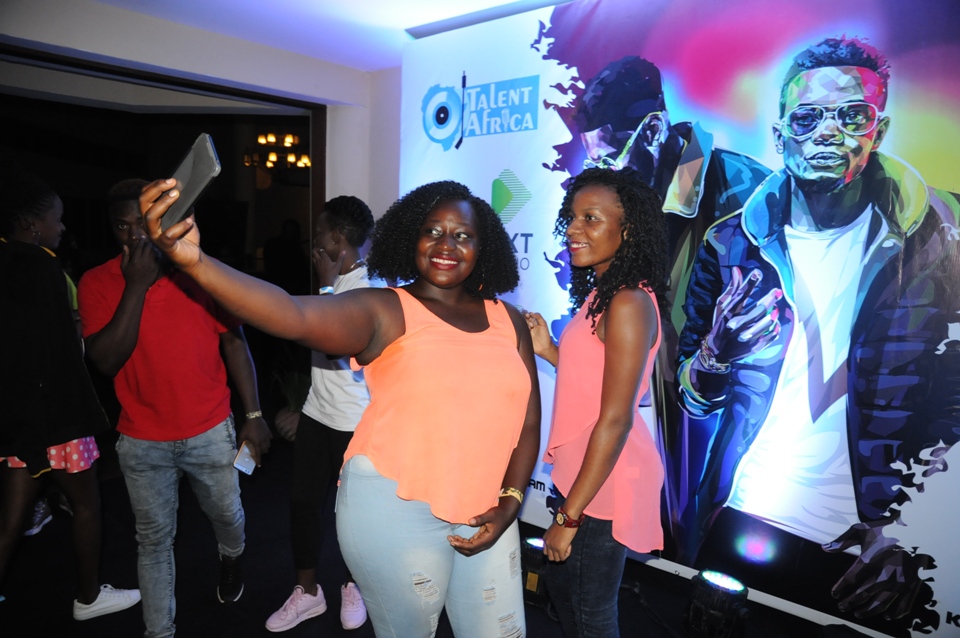 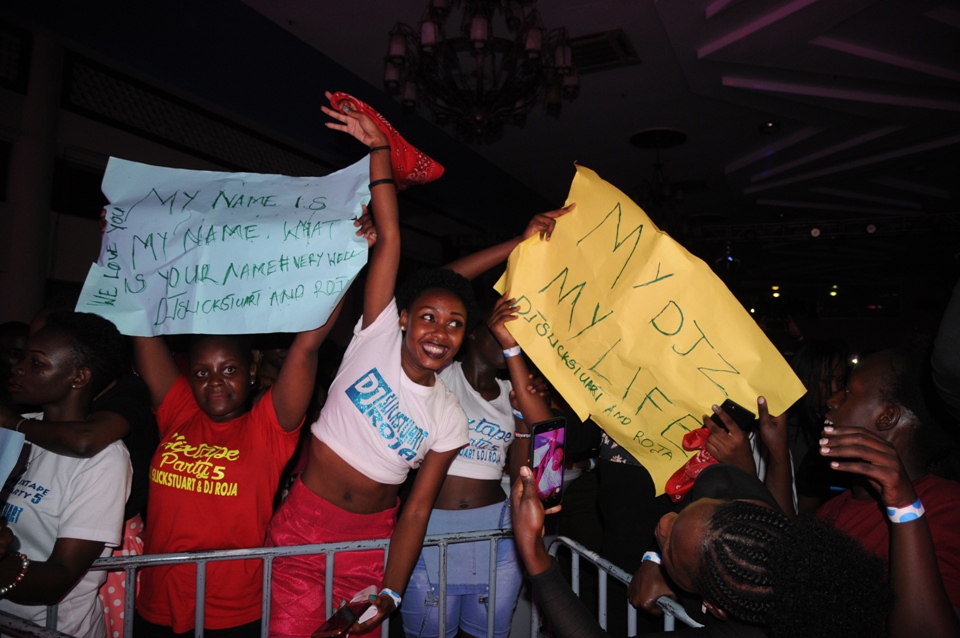 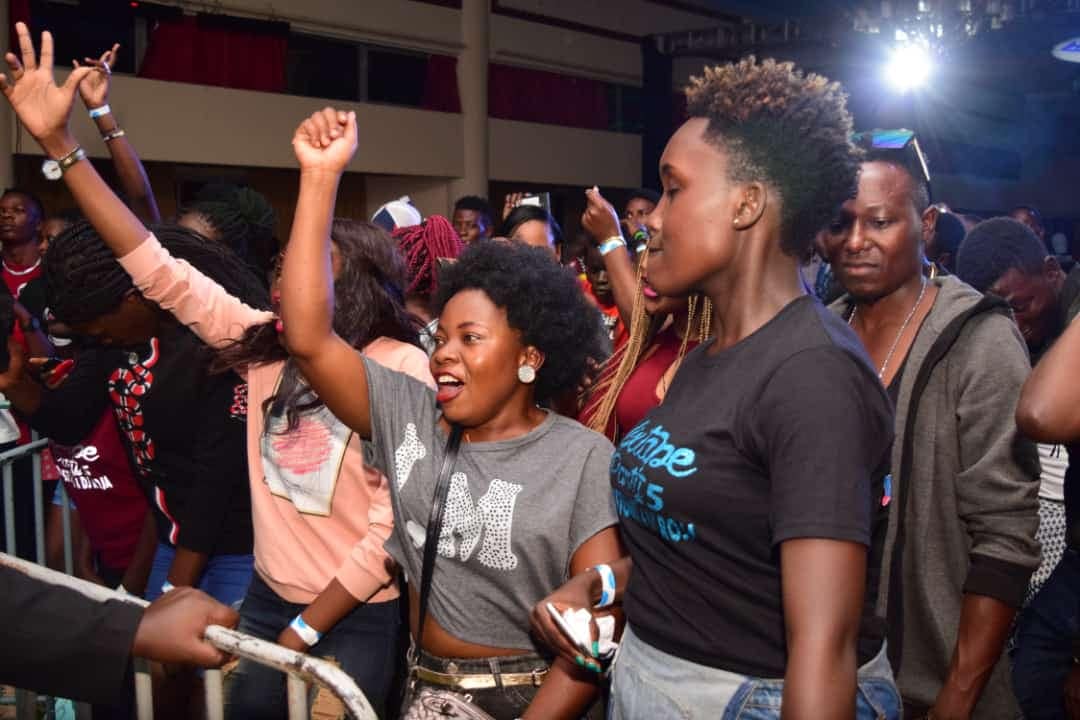