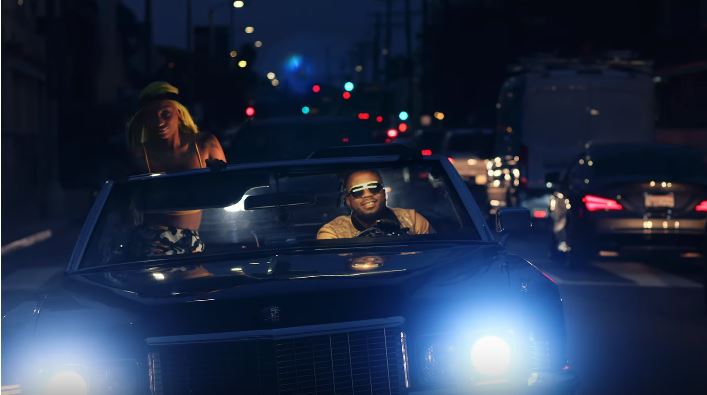 “Wasibuka Wa” means “Where did you come from?”.

In the song, the singer asks his “perfect” lover, where she comes from.

The audio of the song, which hit the airwaves about two months ago, was produced by renowned Ugandan Audio Producer Daddy Andre.