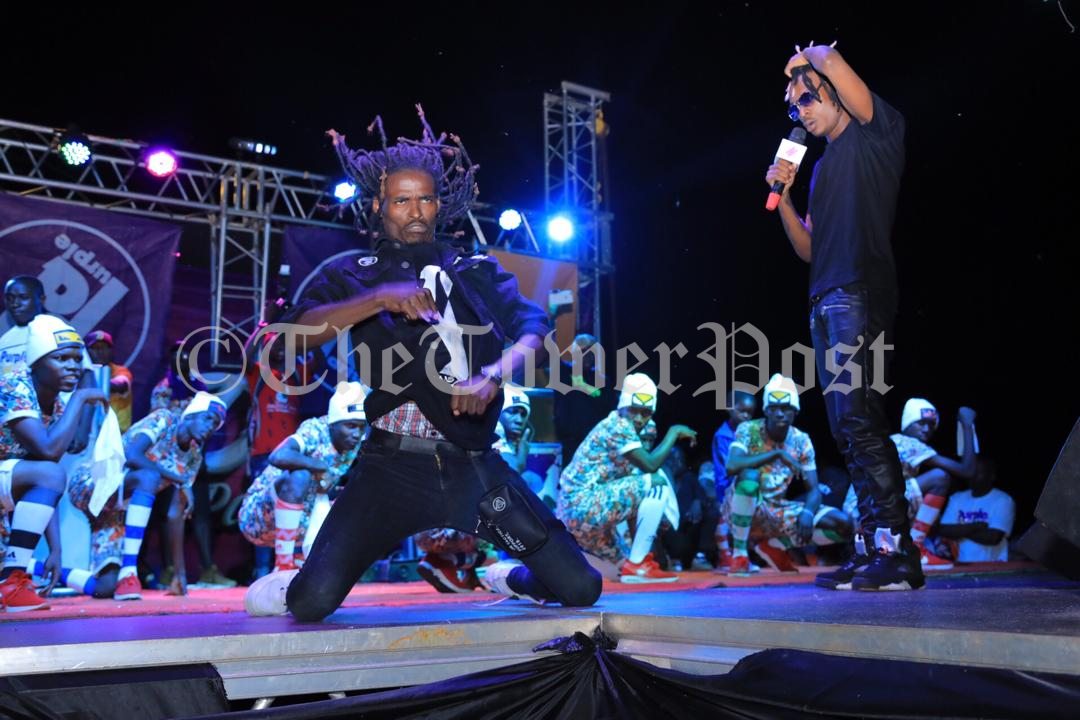 Thousands of revelers on Saturday flocked Spenah Beach in Entebbe for the Purple Party finale which was dubbed the Purple Beach Party.

Hosted by NBS After 5 presenter Douglas Lwanga, the event is arguably the biggest celebration of Ugandan music and takes place across the country.

For 2018, a total of four tours were held in Jinja, Mbarara, Mbale and Hoima before the main event that was held at the weekend.

The Africell Uganda and Club sponsored event attracted partygoers from Entebbe, Wakiso and Kampala Districts who enjoyed nonstop entertainment from 10:00AM until late in the night.

Ugandan top singers, deejays, comedians and emcees featured on the show and as is the norm, many upcoming artistes were given a chance to show their music to the audience.

Purple Party, an annual event was happening for the seventh year. 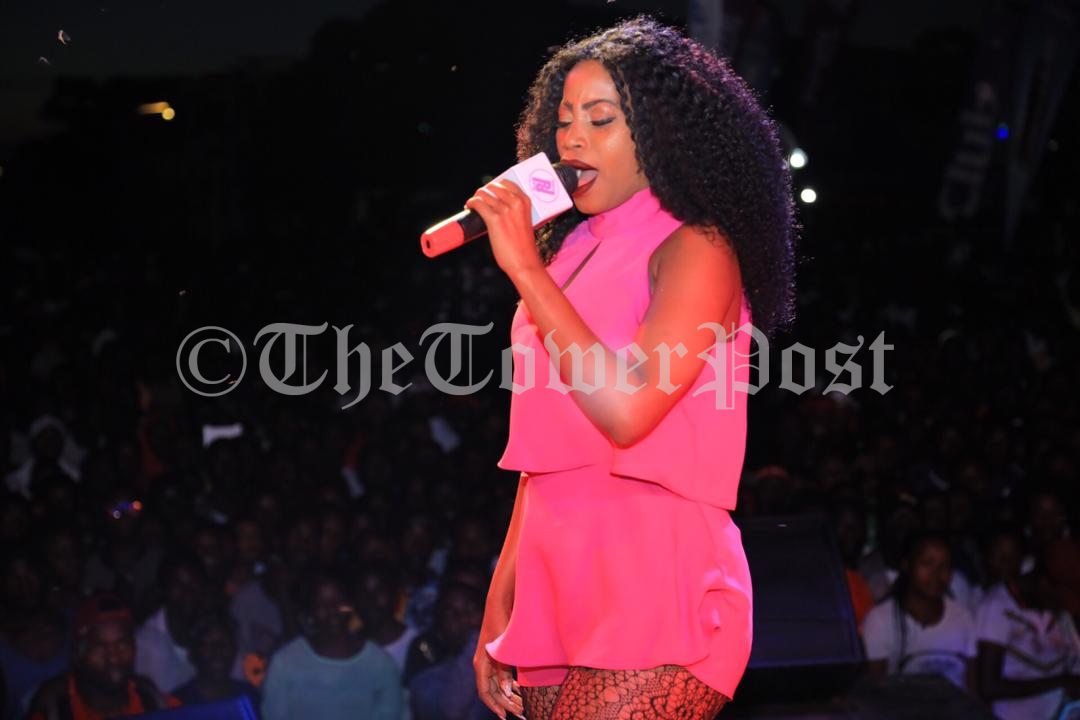 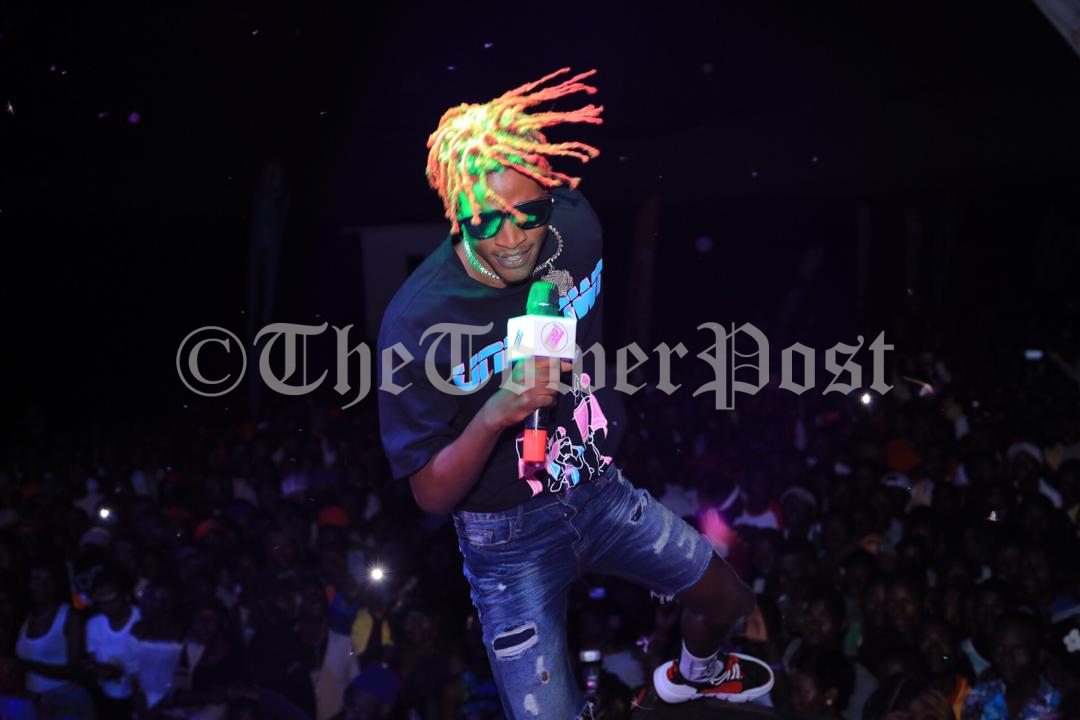 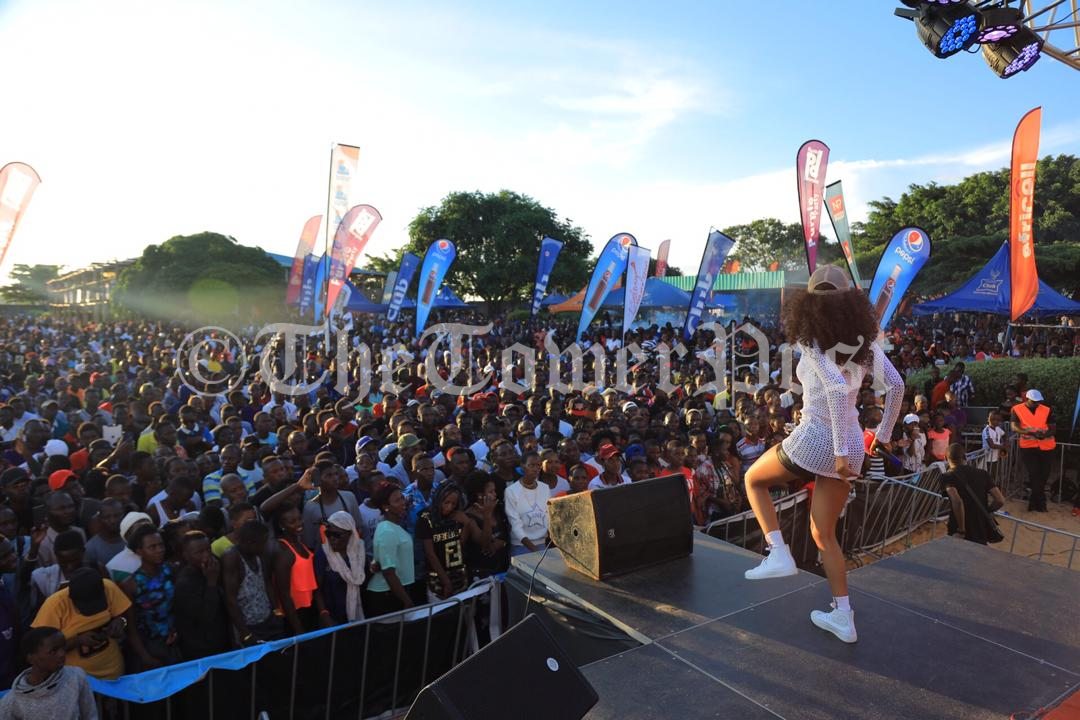 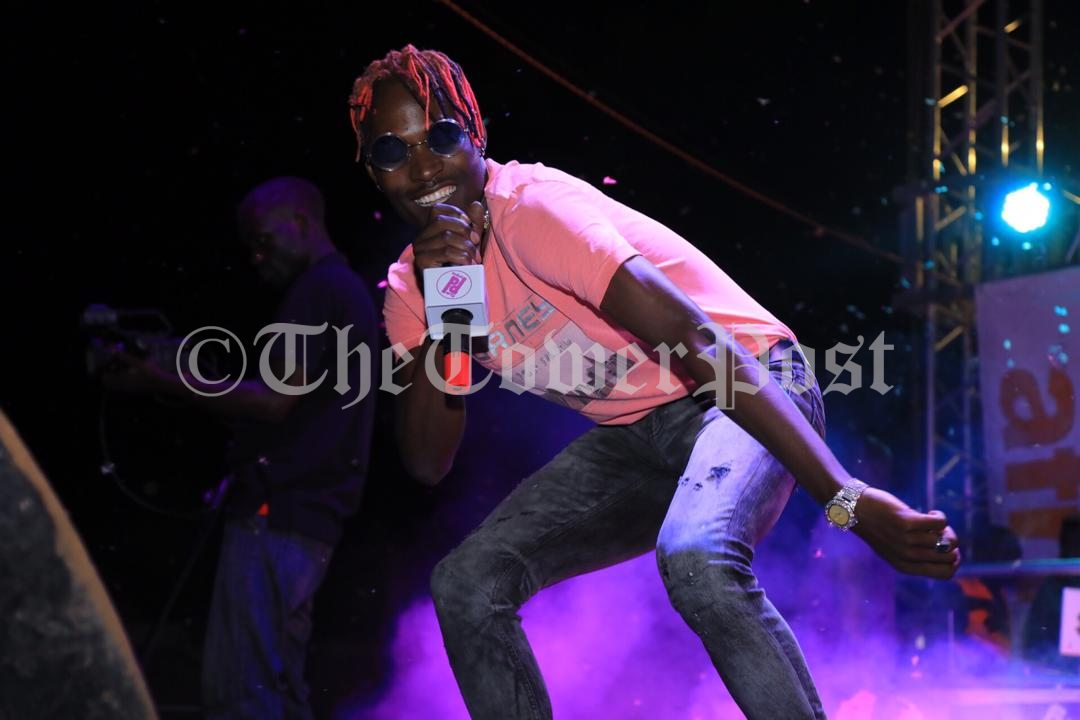 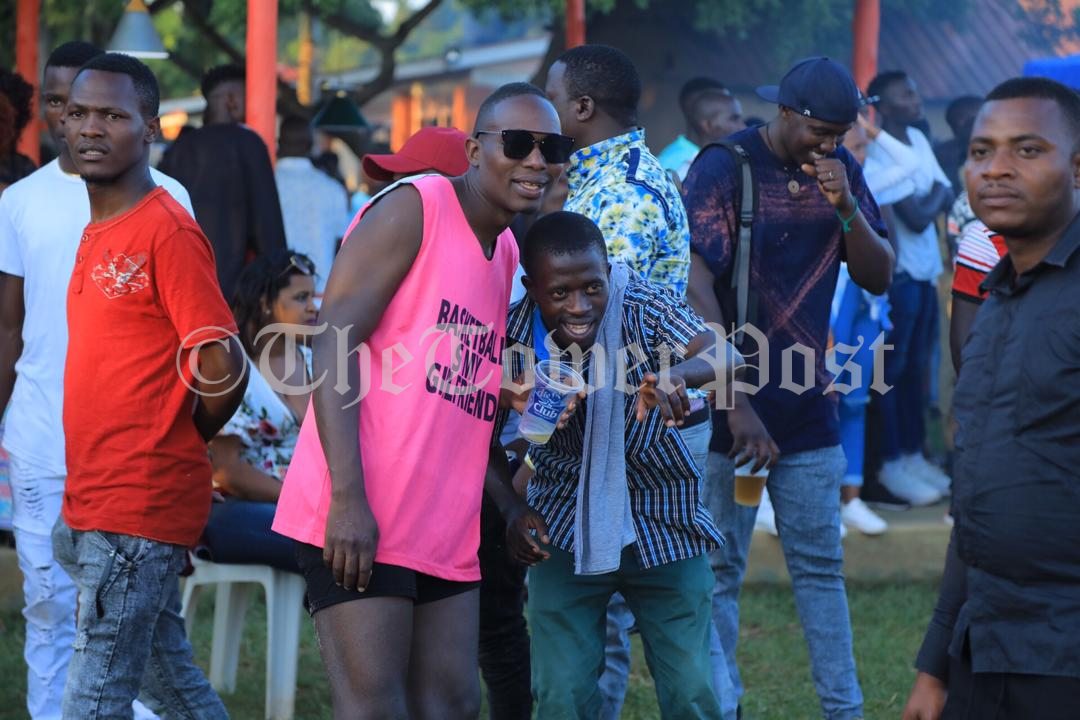 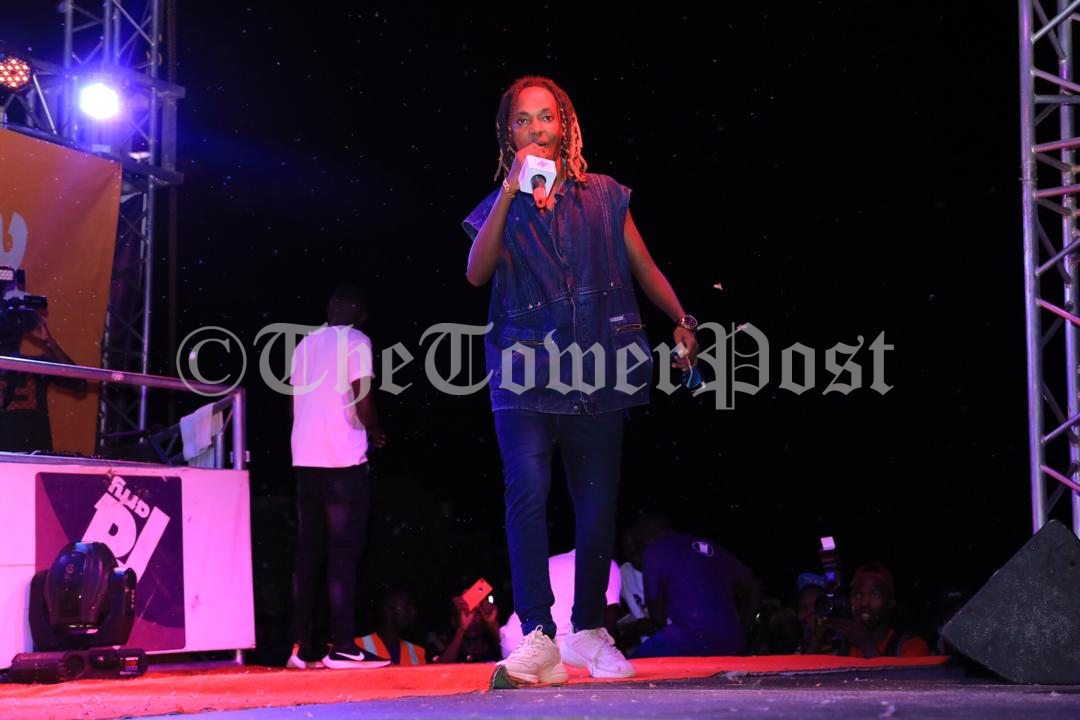 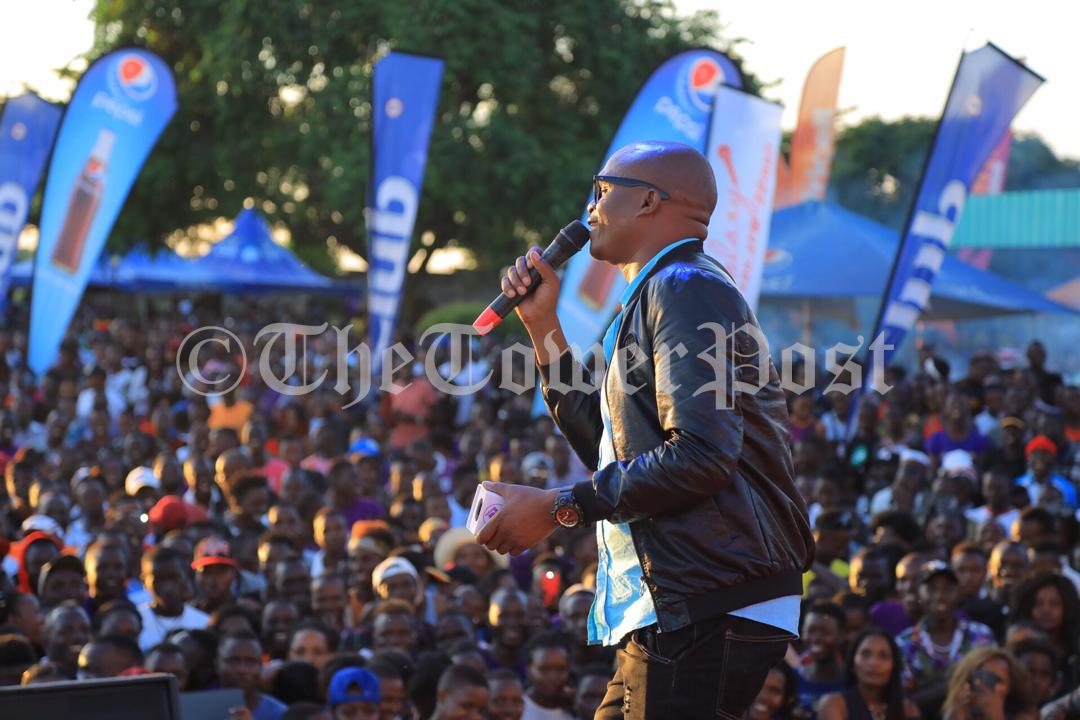 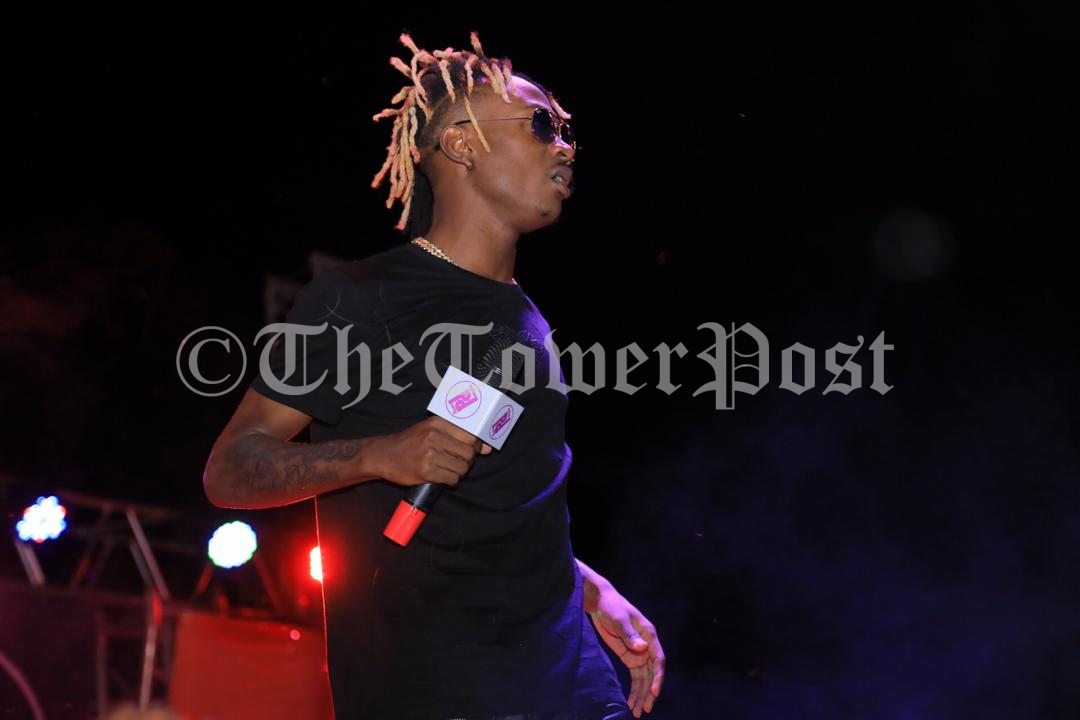 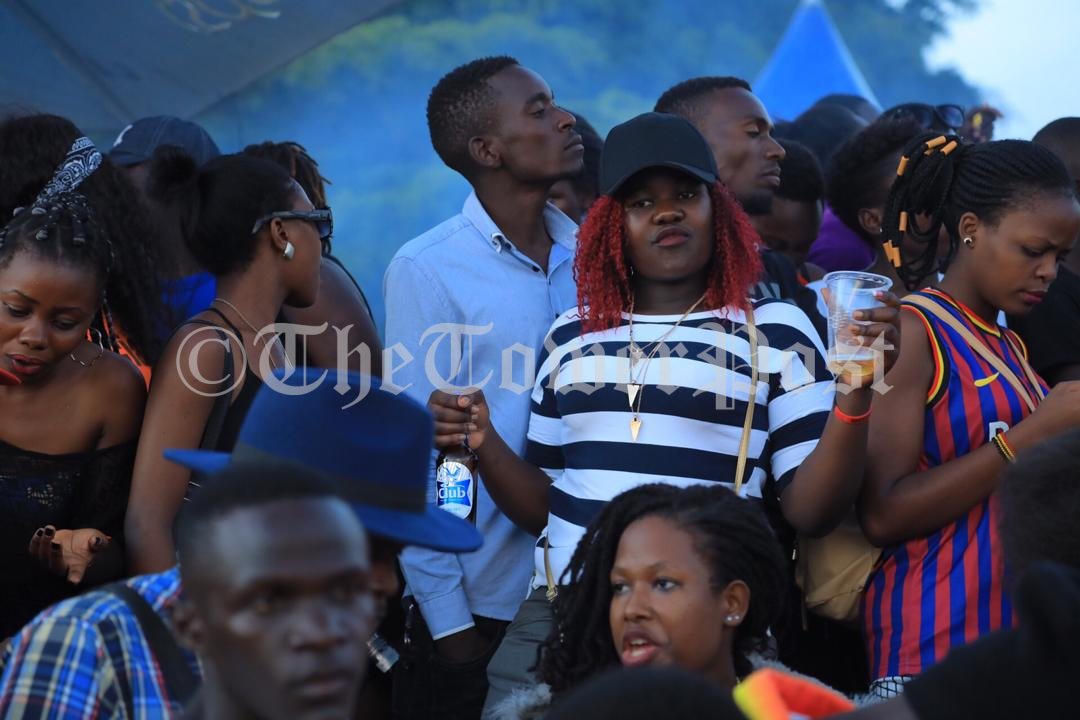 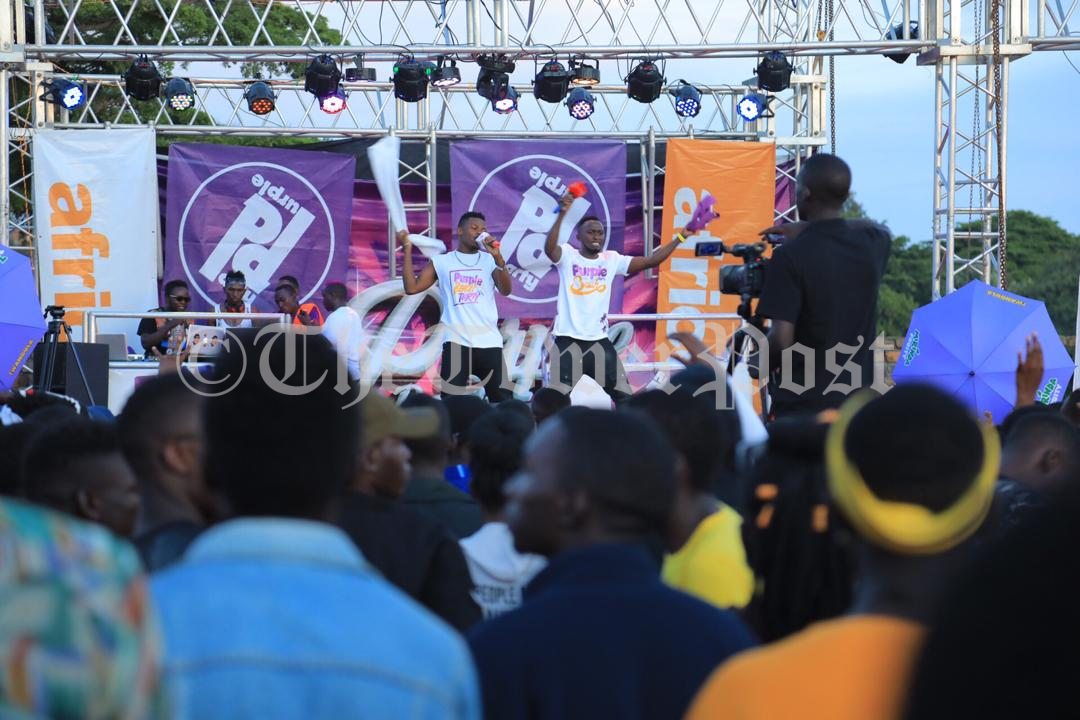 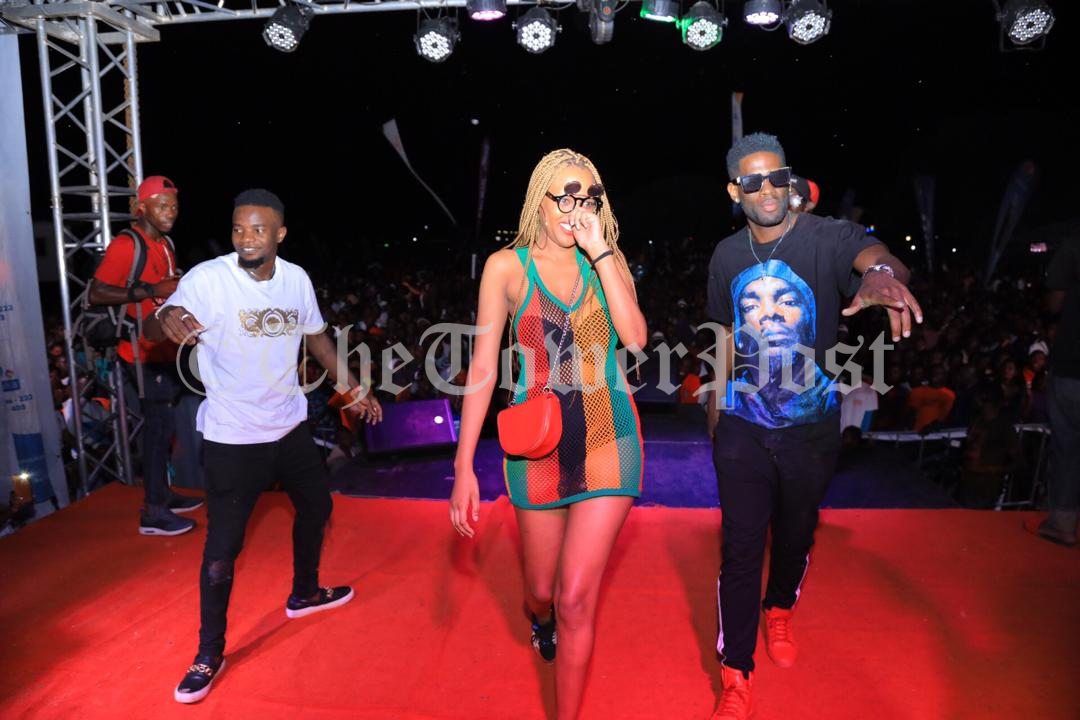 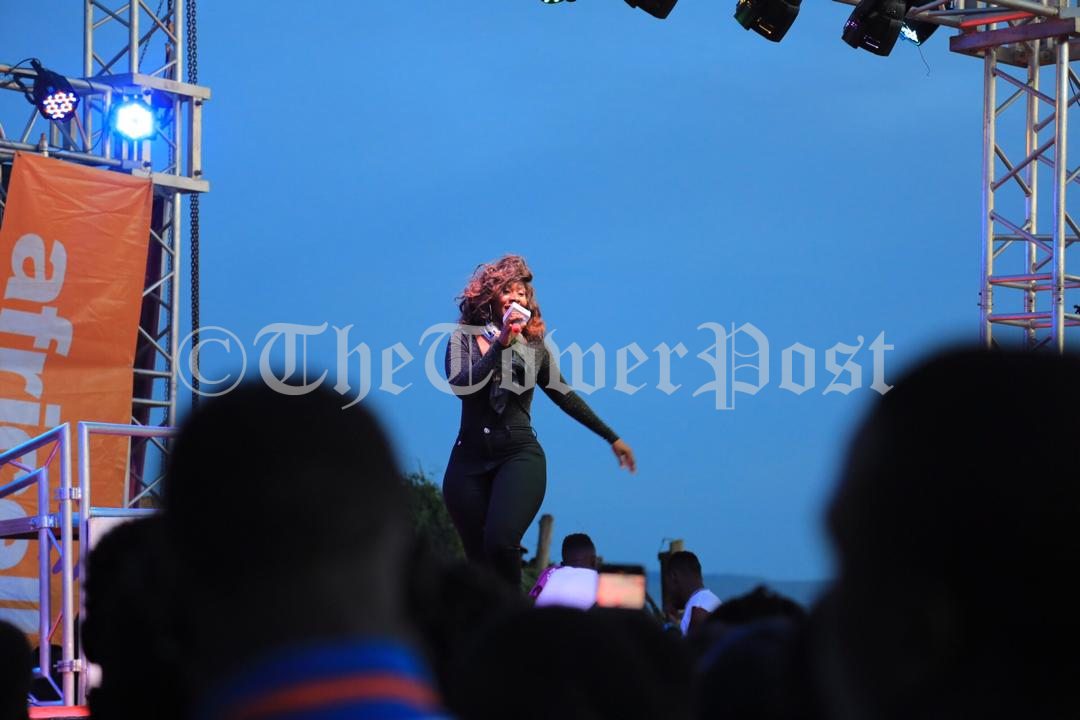 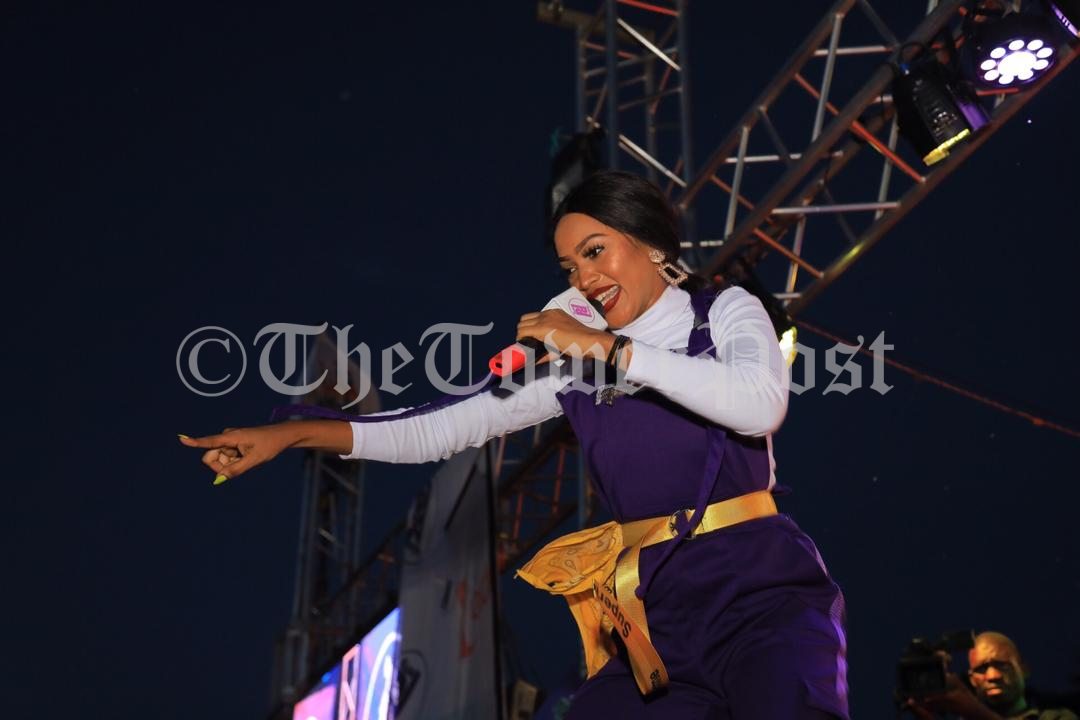 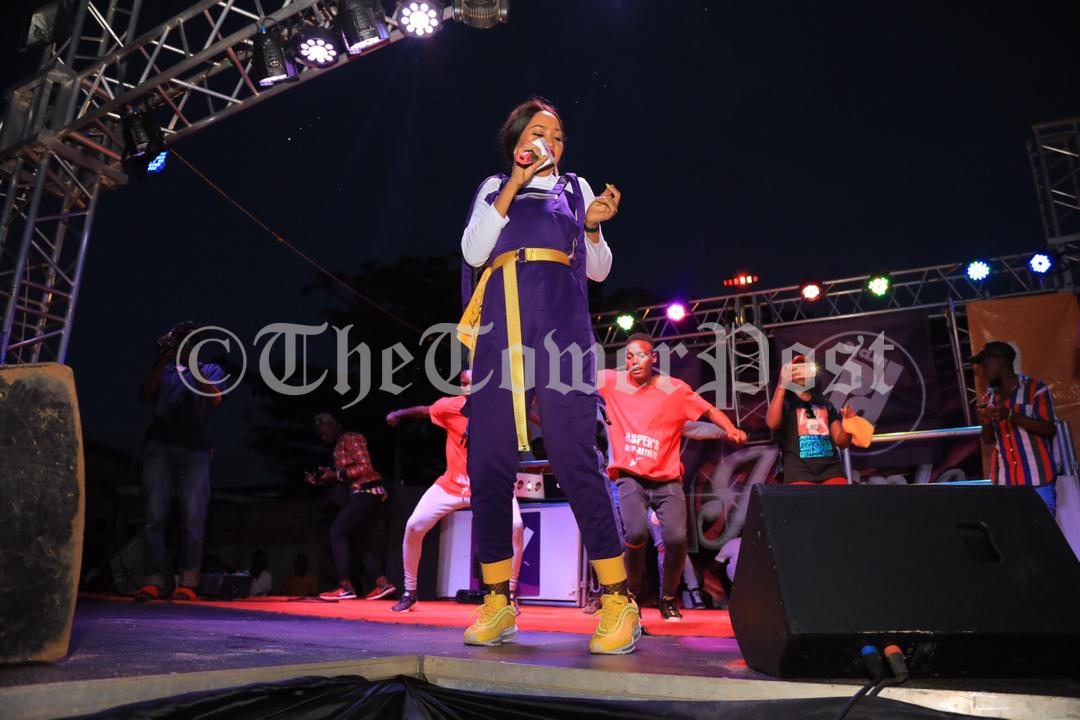 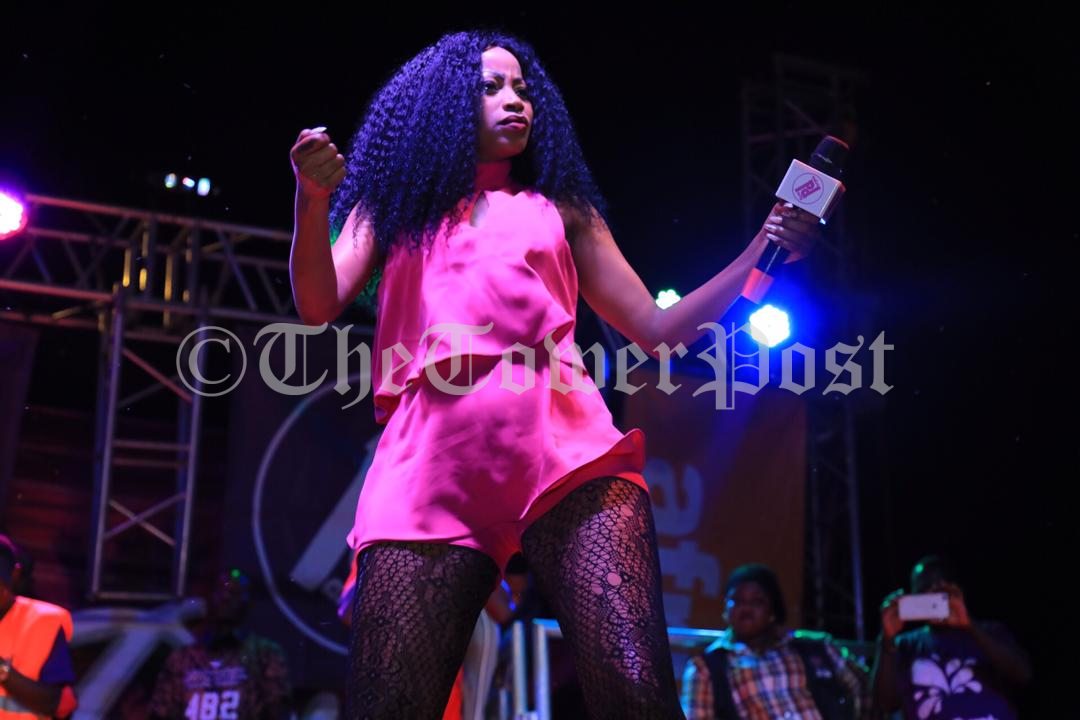