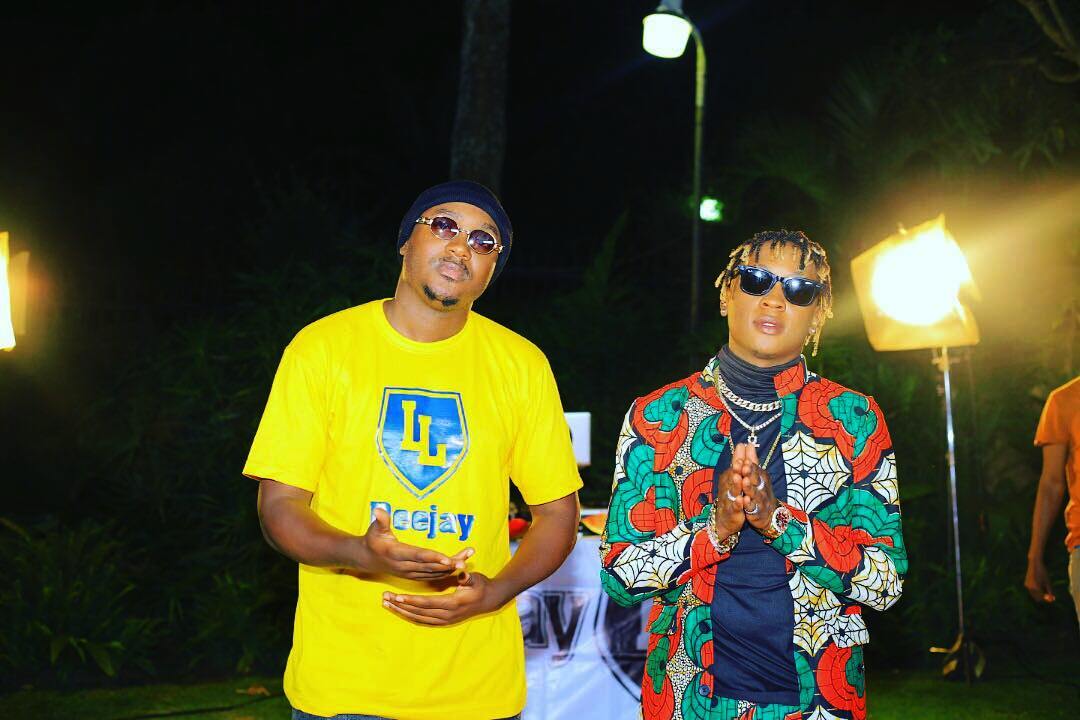 Deejay LL and Beenie Gunter teamed up on the dancehall song, whose audio was produced by producer Smart Keys.

Tower Post Entertainment understands that Deejay LL and Beenie Gunter are already working on the video of their song, which will be released in the coming weeks.