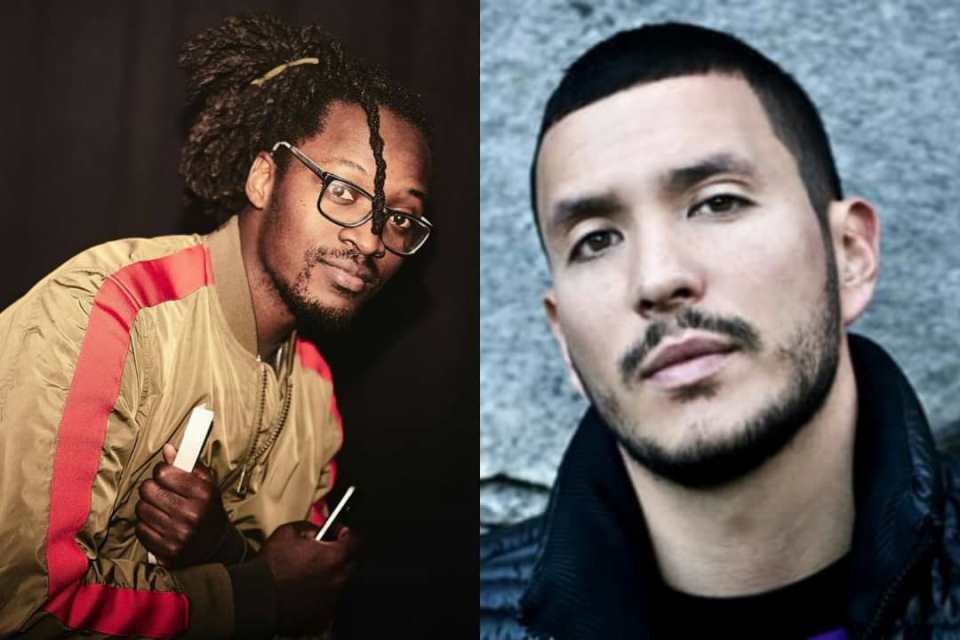 Mike Yangstar has established himself as a top events promoter, organizing big events in Sweden and other parts of Europe.

He has booked popular artistes like rapper Young MA, Ace Hood, Beenieman, Jahvinci, Popcaan , I Octane, Davido, Gyptian, Sparta and many others.

He recently started his music label called Mike Yangstar Music and worked with Million Stylez on the single, “Any Man She Want”, whose audio and video he produced.

Million Stylez is popular for his hit song, “Miss Fatty”.

Speaking to this website, Mike Yangstar said, “It was great working with Million Stylez. More amazing projects are yet to come”.

Here’s the “Any Man She Want” video: