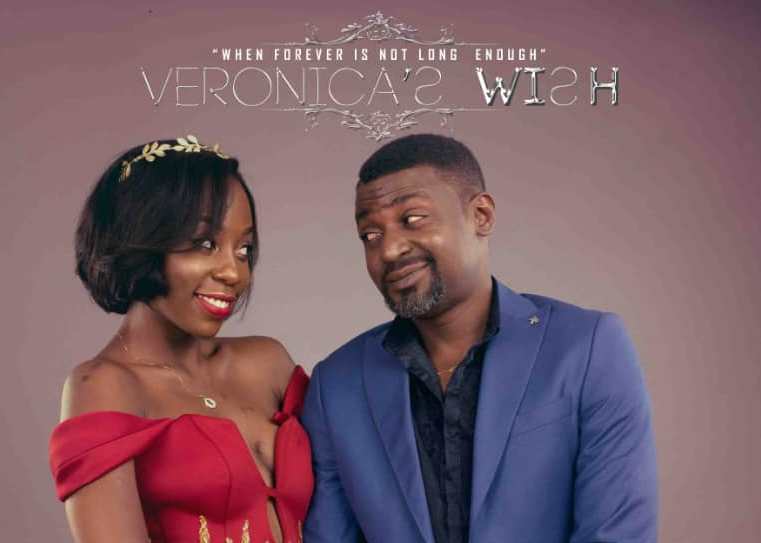 “Veronica’s Wish”, a nine award winning film which was premiered on 17th November 2018 with a full house at Serena Hotel, is set to hit the cinema is February 2019.

The film centers around Michael and Veronica who are living their soul mate life and engaged to get married. However their lives take a twist when Veronica, is hit by a mysterious illness days away from her wedding.

Nisha Kalema acts as Veronica, Mushema Housen acts the role of Veronicas’ boyfriend who is at the cross roads of choosing between supporting his fiancé or move on with his life.

Symon Kalema acts as Frank, the best friend to Michael who is his wing man and advisor when the situation seems to be out of hand.

Malaika acts as Veronica’s best friend who stands with her through their joy and pain as girls and also bring the comic to the movie with Frank.

The film as watched by many describe it as emotional and humorous. A movie that cannot be retold but one has to watch to understand it.

The film is also credited as being one of the best produced film as yet in the country and one that can represent Uganda at international level.

With its success at the premier and Uganda Film Festival, the film will have its maiden cinema screenings on 8th, 15th and 22nd February 2019 at Century Cinemax Acacia Mall.