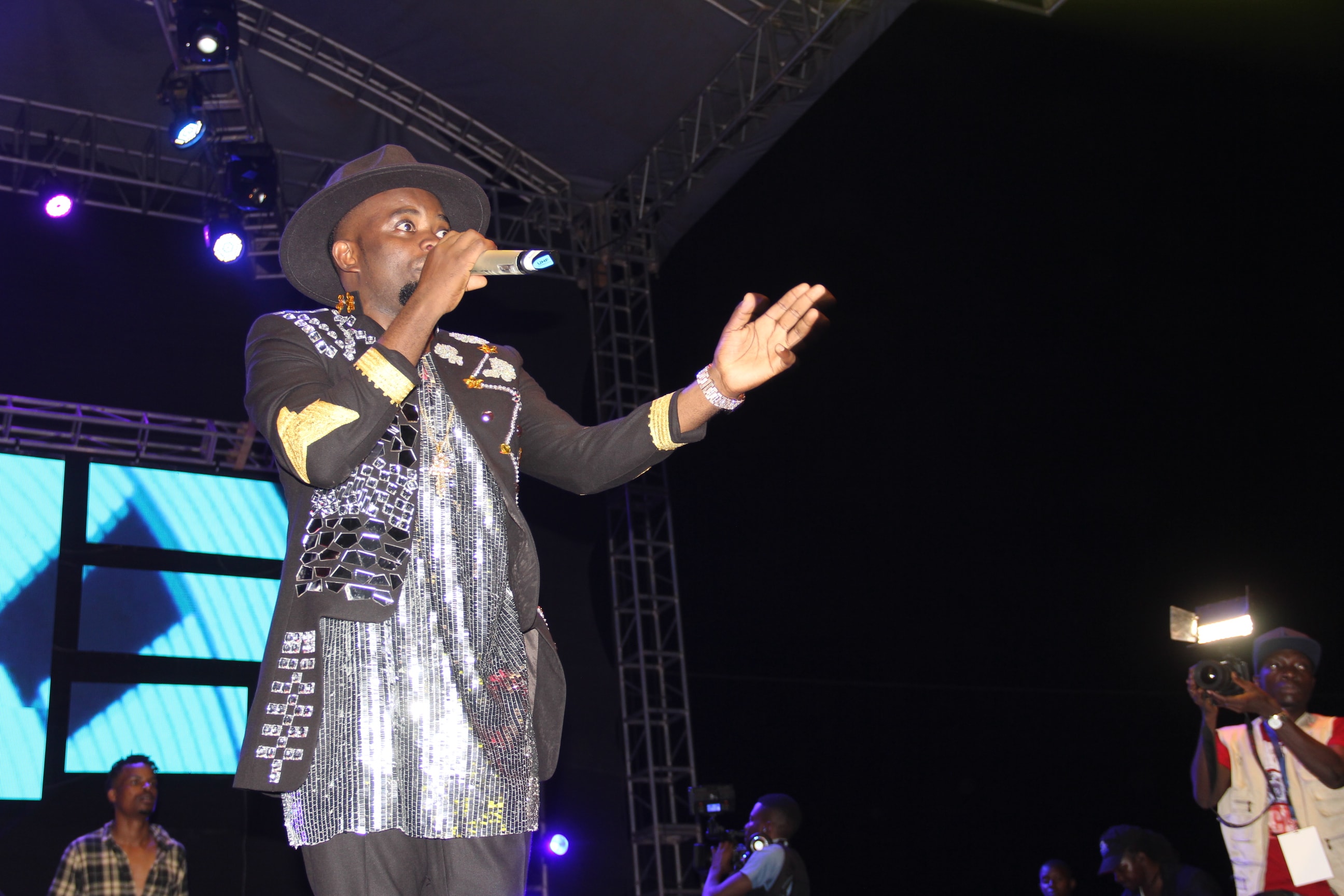 Legendary vocalist David Lutalo on Friday stamped his position as one of Uganda’s leading artistes after he filled up Lugogo Cricket Oval in his annual concert.

Dubbed Nakusiima Album Launch, the concert attracted all classes of people including the corporates, people in the informal sector among others.

As has been the culture, the concert has always challenged the odds, happening in January which is considered a bad financial month of year.

The concert had a number of curtain raising acts including Kadongo Kamu maestro Willy Mukaabya, rapper Gravity Omutujju, songstress Chance Nalubega among others.

It was organized by KT events and sponsored by Telecom Company Africell Uganda, Pepsi among others.

We have the photos. 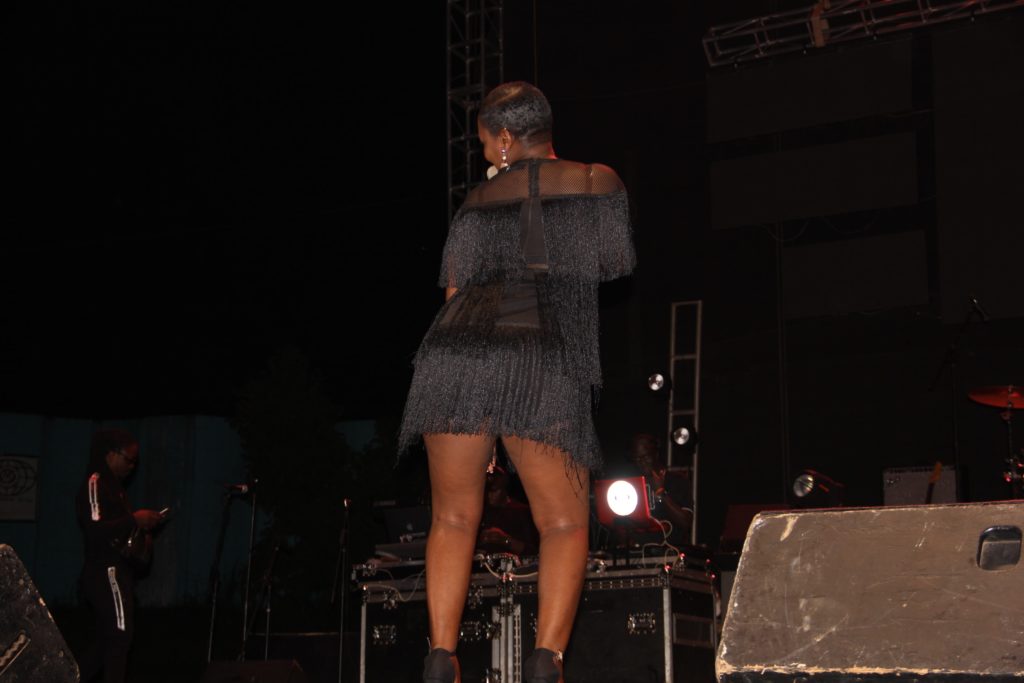 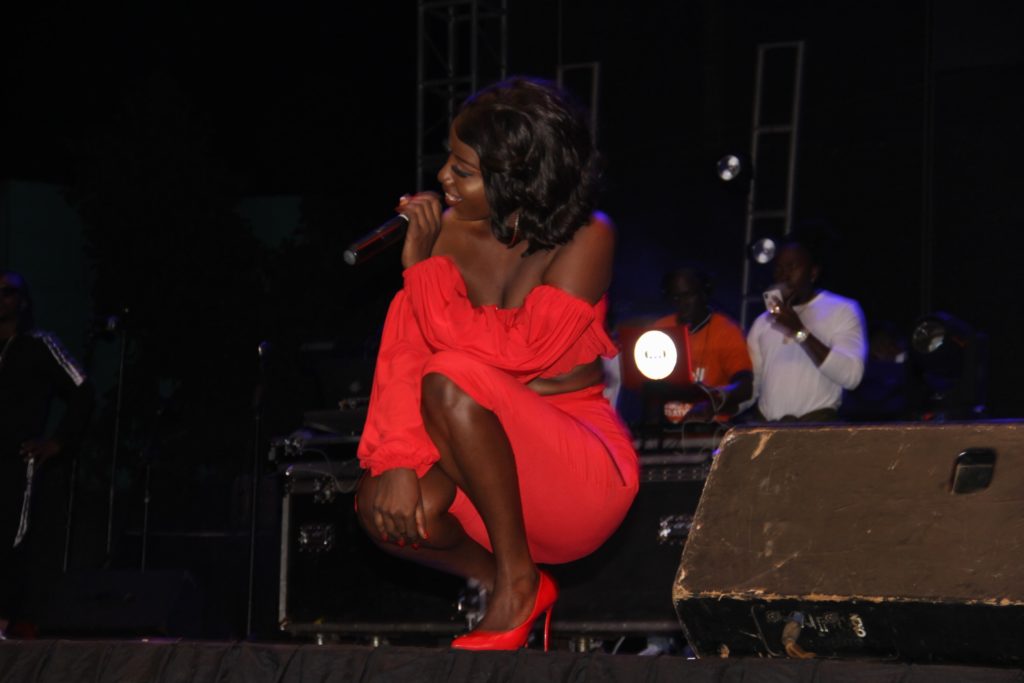 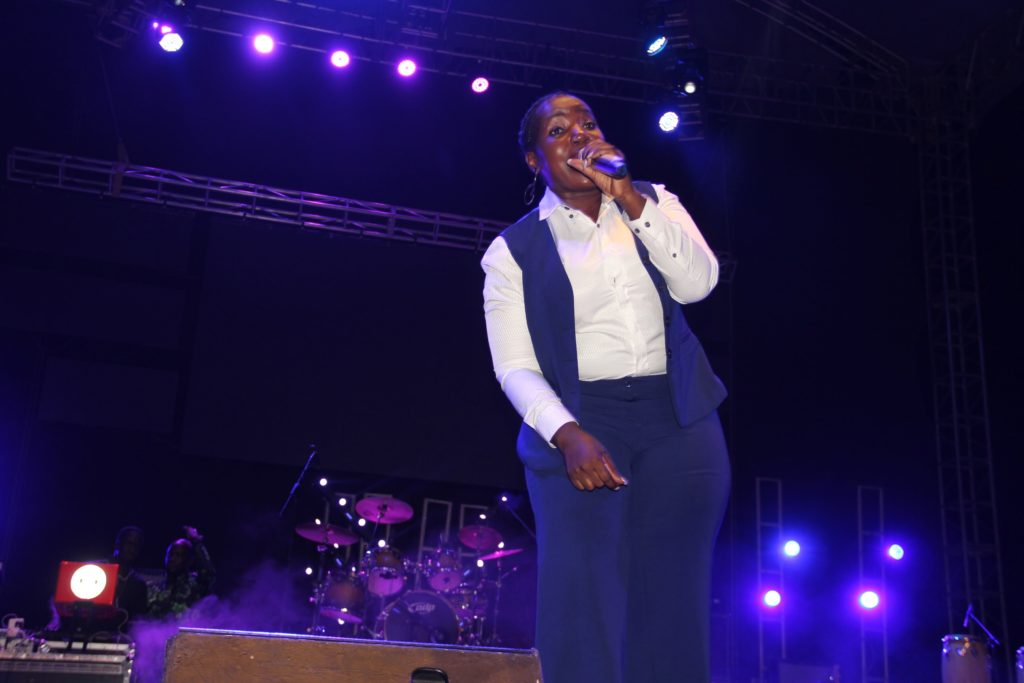 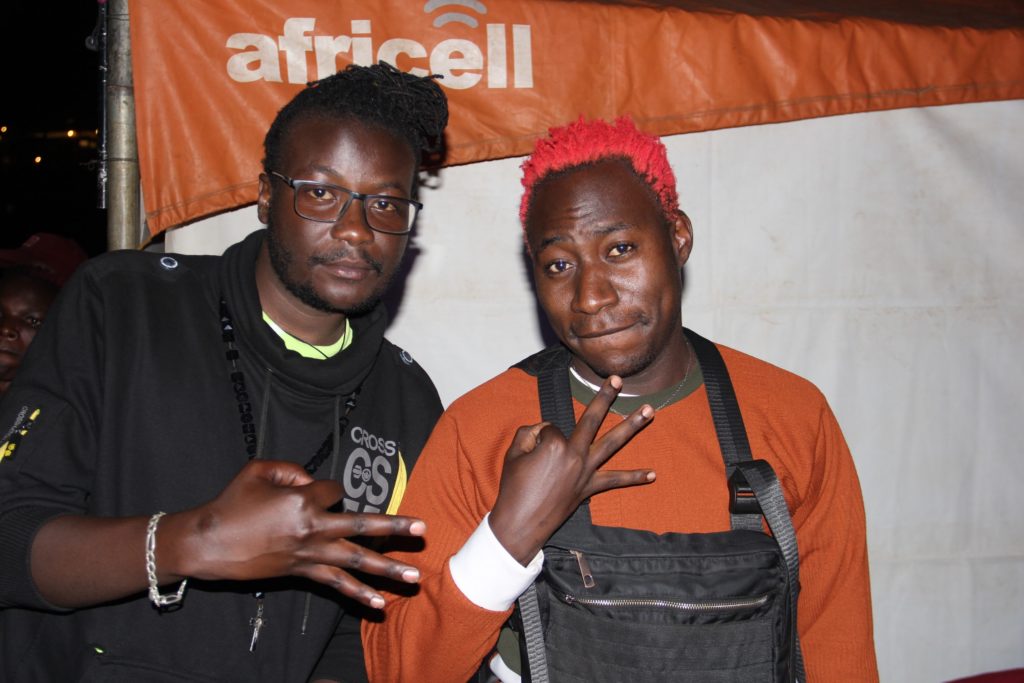